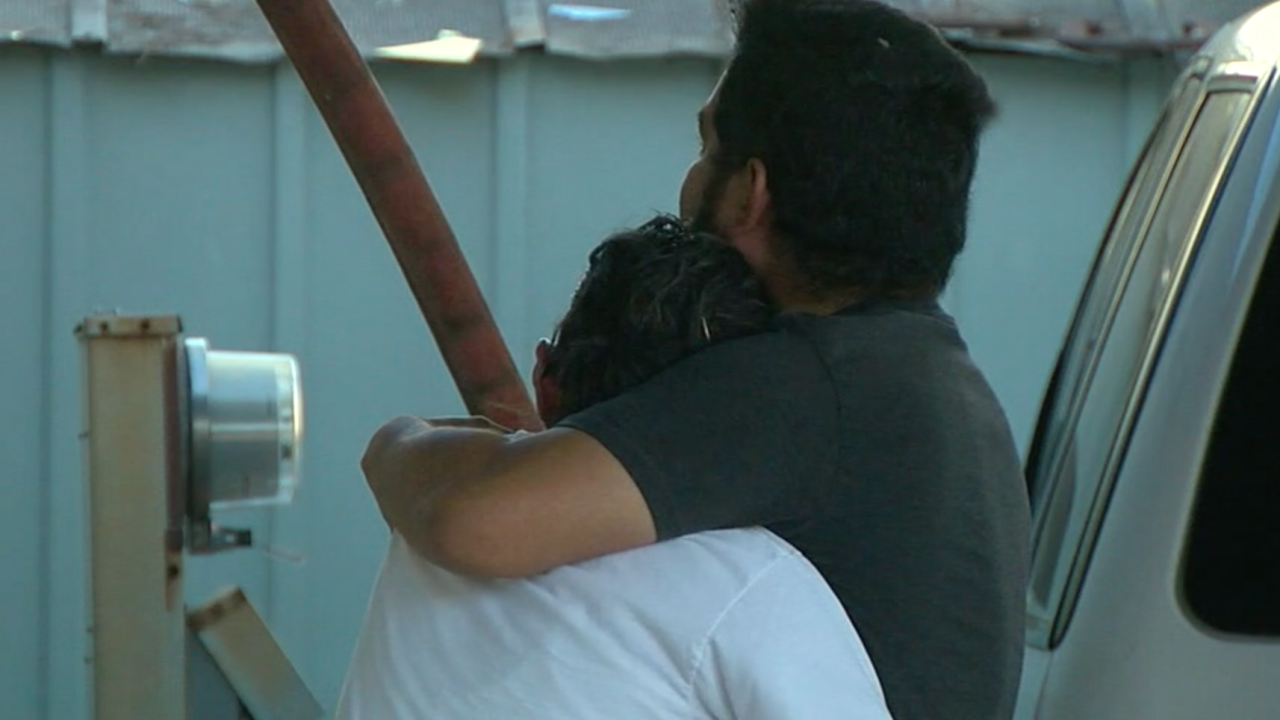 Copyright 2018 Scripps Media, Inc. All rights reserved. This material may not be published, broadcast, rewritten, or redistributed.
Virginia Creighton 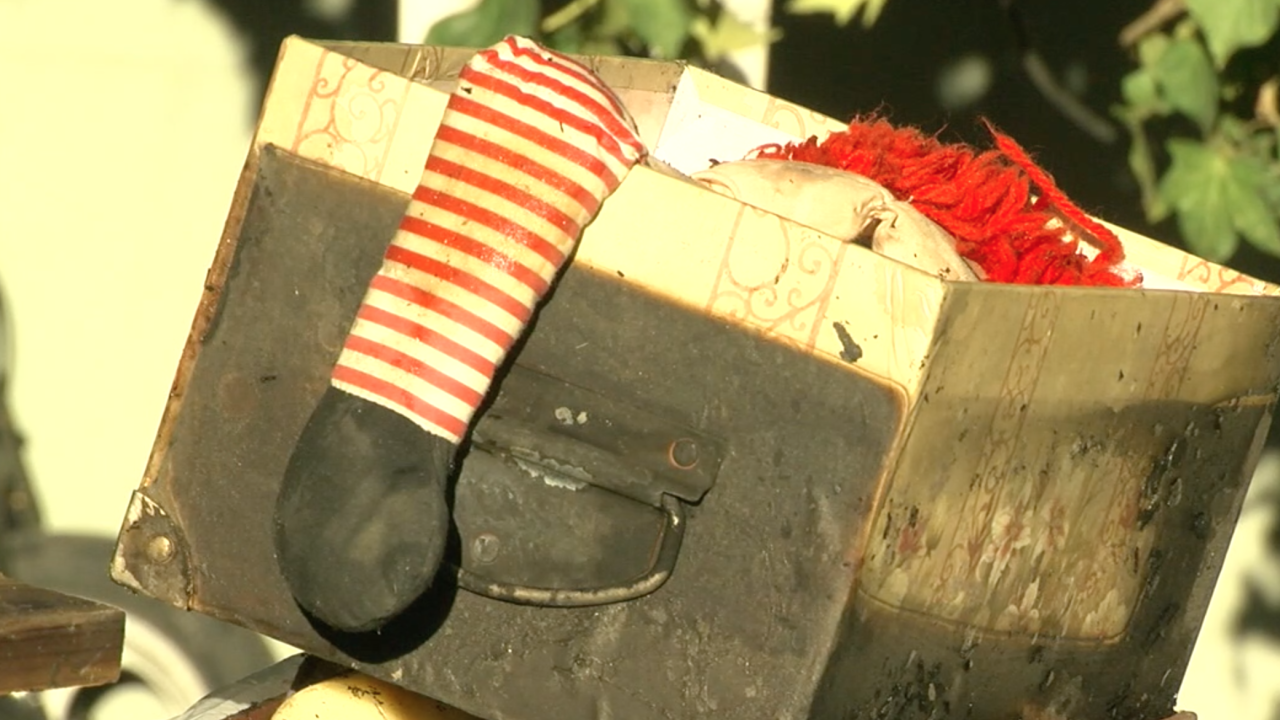 The non-injury blaze in the 2500 block of Sweetwater Road in Spring Valley was reported shortly before 2:30 p.m., according to San Miguel Fire & Rescue.

It took firefighters about 20 minutes to subdue the flames, the agency reported.

The American Red Cross was called in to help the three adults and three children who lived in the gutted residence arrange for alternate lodging.

The cause of the fire was under investigation.