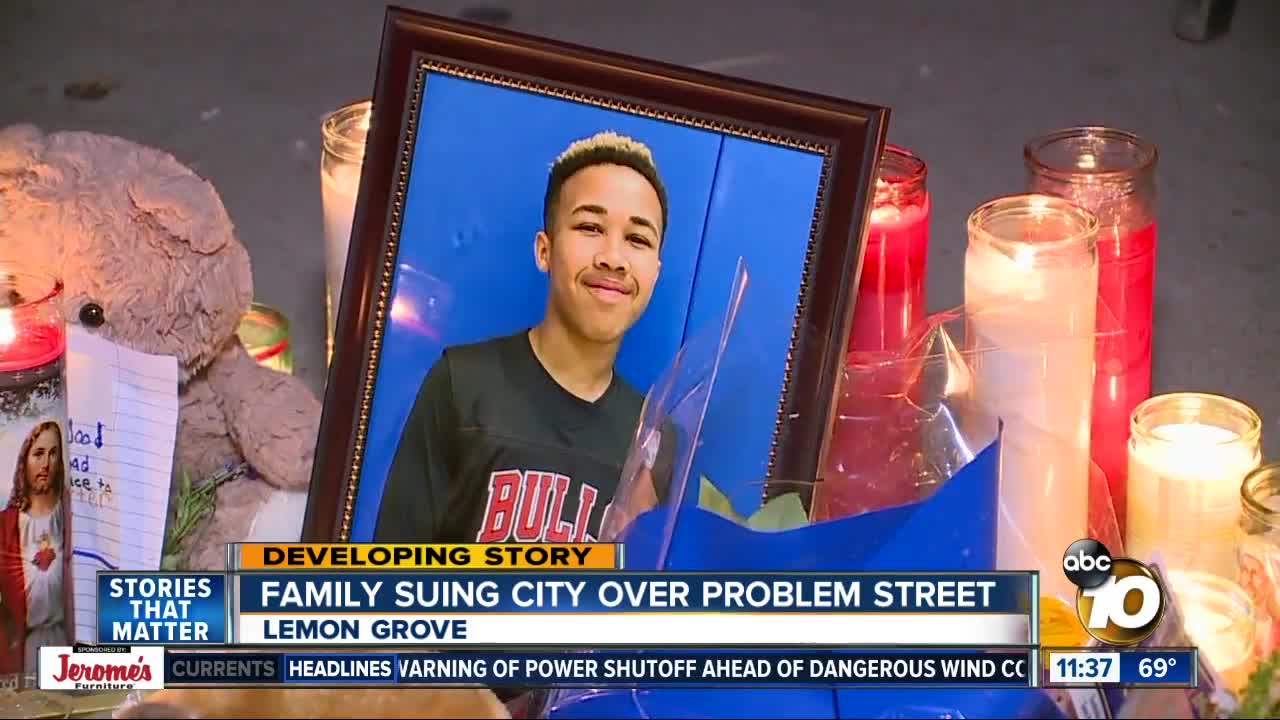 The family of Trevon Harris says the City of Lemon Grove is liable for his death. 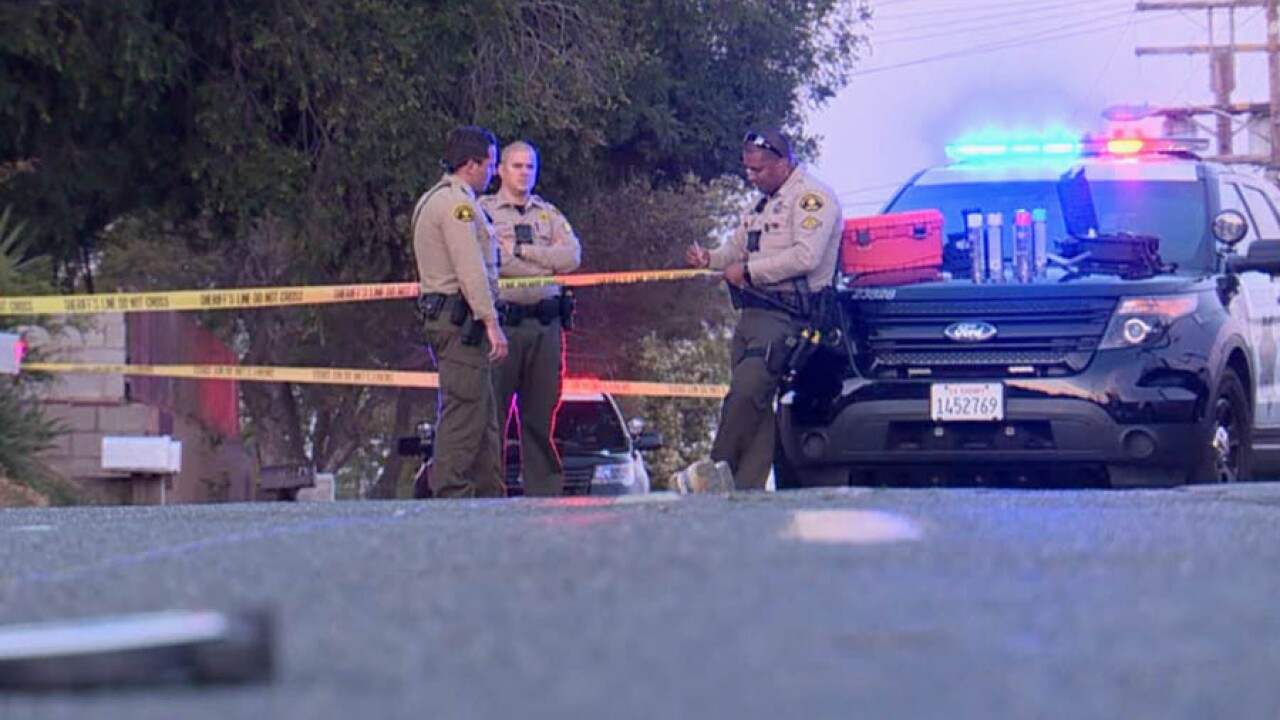 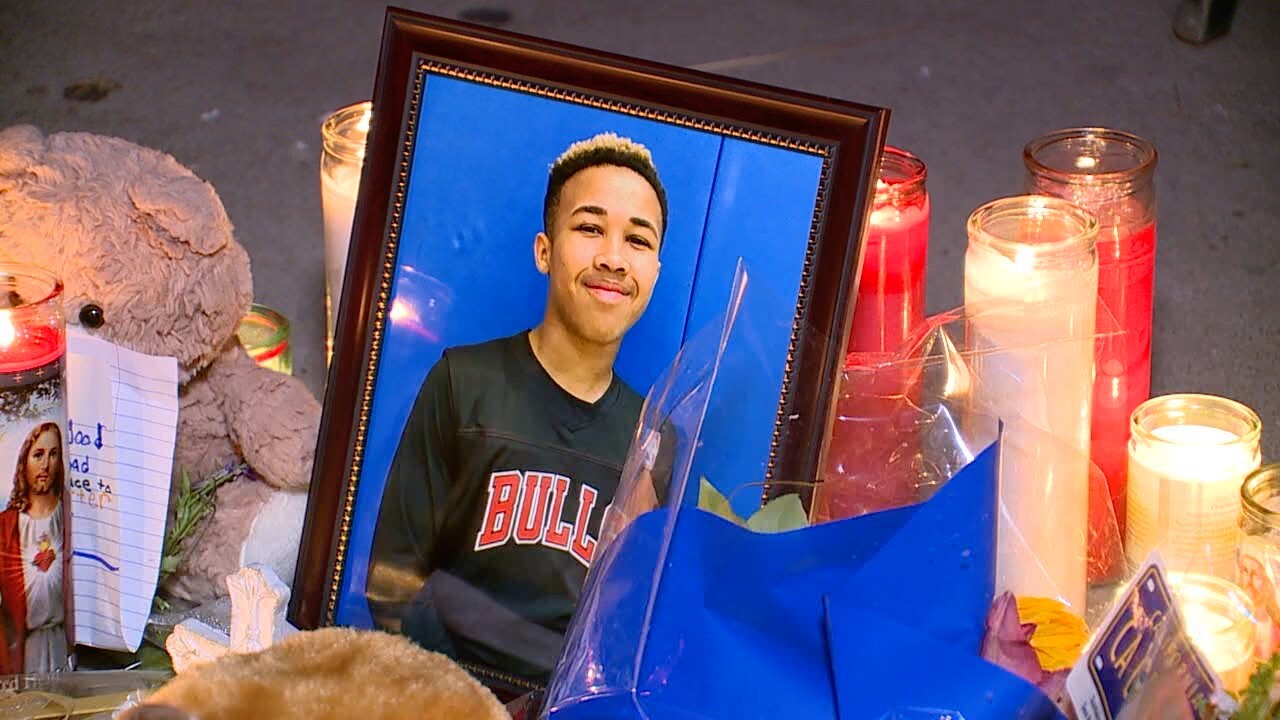 LEMON GROVE, Calif. (KGTV) - The family of a 13-year-old boy who was hit by a car and killed in Lemon Grove earlier this year has filed a civil lawsuit against the City of Lemon Grove.

On May 3, 2019, Trevon Harris was crossing the street on San Miguel Avenue when he was struck by a car and died from his injuries. His mother and younger brother witnessed the traumatic aftermath.

The family claims the car was traveling at a high rate of speed and dragged Trevon 50 feet after he was hit.

An investigation by the San Diego County Sheriff's Department concluded that the driver was not at fault in the incident.

The boy’s family is now seeking an undisclosed amount of money in damages, claiming that the city knew the road was dangerous and did nothing to improve safety for the children who use it frequently.

National civil rights activists, along with the Harris family, gathered outside of Lemon Grove City Hall on Wednesday morning to make the lawsuit announcement.

Additionally, Rev. Shane Harries with the People's Alliance for Justice called on the city to pass a sales tax increase that would go toward public safety efforts.

10News reached out to Lemon Grove City Manager Lydia Romero for comment, but due to pending litigation the city said it could not discuss the matter.