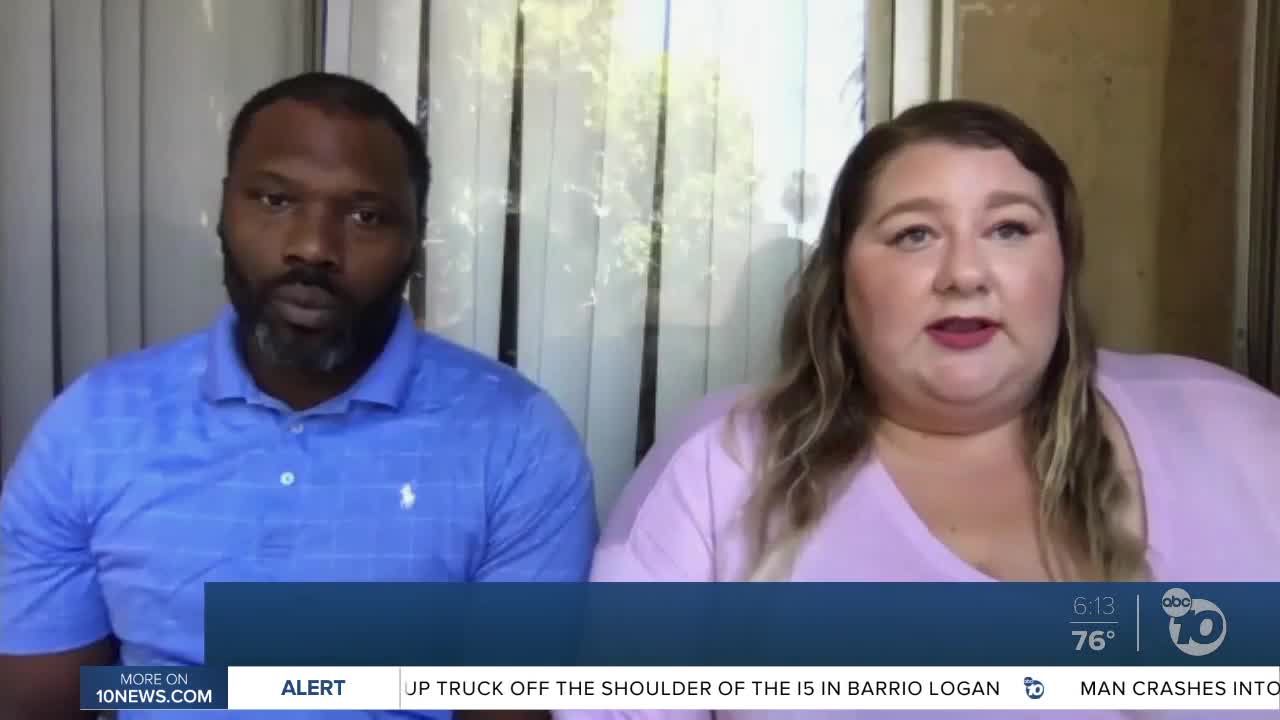 An El Cajon family says a drive to see a fireworks show turned into a racially motivated nightmare, ending in a mob of people ripping off their car door. 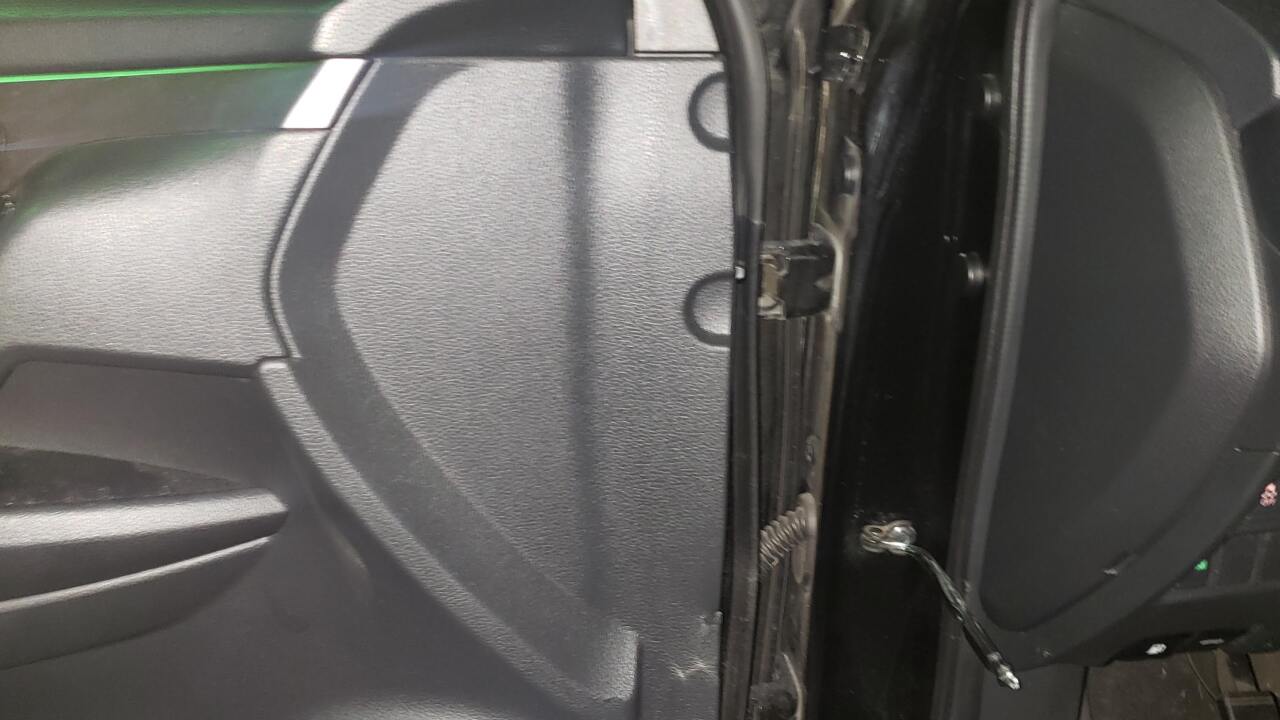 EL CAJON (KGTV) - An El Cajon family says a drive to see a fireworks show turned into a racially motivated nightmare, ending in a mob of people ripping off their car door.

On July 4th, just before 9 p.m., William Gavin, his fiancee Alana Christman and their two children - a 6-year-old girl and a two-year-old boy - were driving on Lima Court, looking for Kennedy park and the fireworks show.

"Looking down at my GPS, when I hear, 'You can't come into our neighborhood,'" said Christman.

Christman, who was in the front passenger seat, looked up.

"Caught someone at the corner of my eye. Saw this flame on my chest and it started throwing embers," said Christman.

A cigarette had flown in through an open window. Gavin, who is African American, says he stopped the car, got out and saw the man who tossed the cigarette: a white man in his 50s. Gavin asked him a question.

"'Why would you do that?' Then he's coming at me ... He takes a swing at me, and I throw him down. Got into my car because my children are screaming," said Gavin.

Christman says what happened next was surreal and scary.

"Completely freaked out. A lot of adrenaline and just upset for my kids," said Christman.

She says 5 to 6 white men, many holding beer bottles, started yelling and attacking the vehicle.

"Reaching into my car and they were hitting him. There's a hinge on my door that's ripped off. The door was ripped off," said Christman.
Gavin believes the attack was racially motivated.

Eventually, Gavin drove off, parked around the corner and quickly called police. He says a Hispanic family approached, claiming the men just targeted them.

"They were throwing water bottles at their car saying they can't be in their neighborhood," said Gavin.

The couple says police told them the man who threw the cigarette would be cited for misdemeanor assault.

The couple says they're frustrated at police for not interviewing the Hispanic family or the angry group of neighbors.

A police spokesperson says the man accused of tossing the cigarette is a suspect involving a misdemeanor charge of throwing an object at a vehicle. Police say many witnesses had left a chaotic scene and the investigation is ongoing. They tell 10News there were complaints of the couple speeding, and a hit-and-run involving a pedestrian suffering minor injuries, an allegation the couple denies.