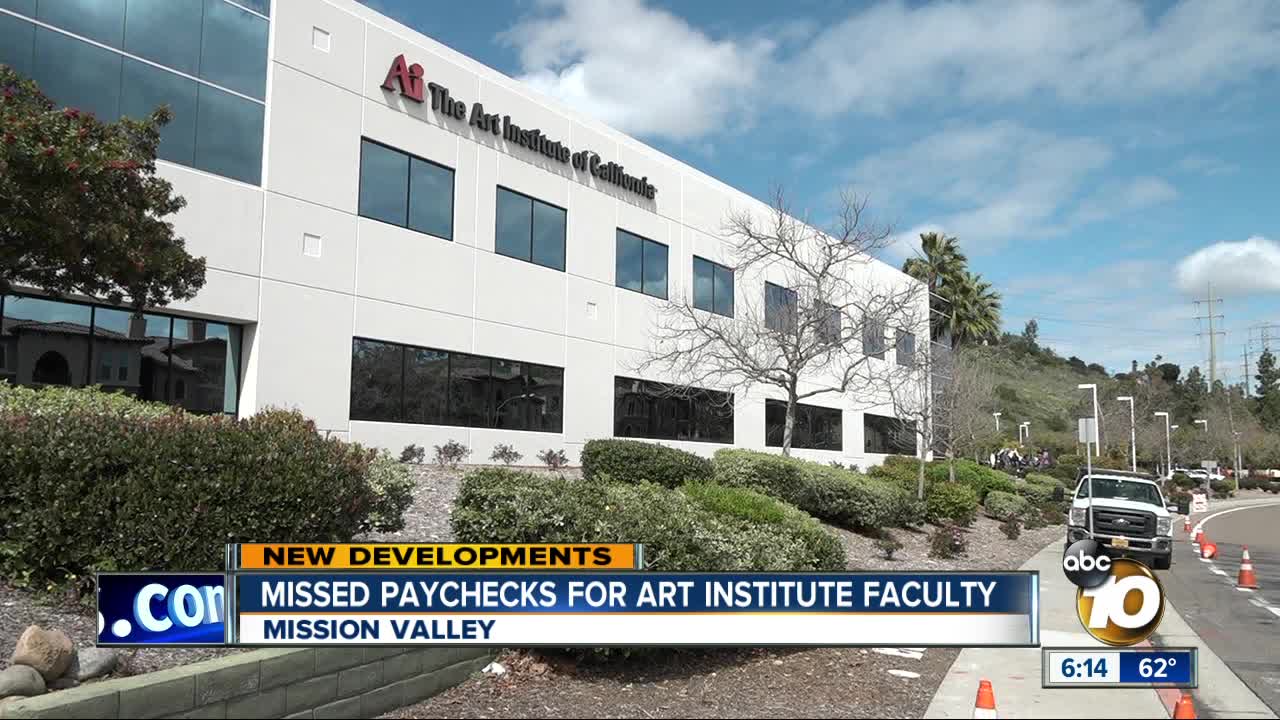 After thousands of Art Institute students nationwide were let down by the institute they trusted, some faculty members are left wondering if they'll receive their final paychecks. 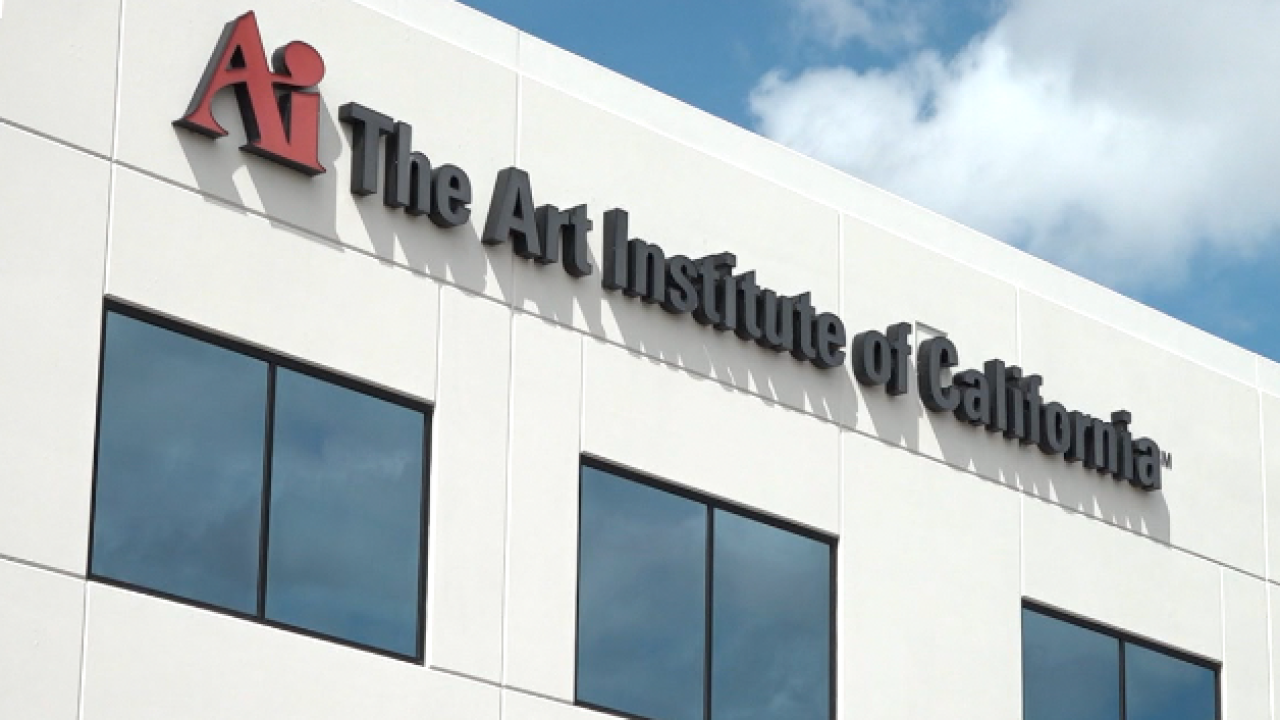 SAN DIEGO (KGTV) - After thousands of Art Institute of California - San Diego students were let down by the institute they trusted, some faculty members are left wondering if they'll receive their final paychecks.

Student worker Stefon Harris was waiting for a check on Friday that never came.

The for-profit college abruptly shut down on March 8.

The school's operator, the for-profit Argosy University, shut down the campus after court documents alleged it misused millions of dollars in federal funds.

“it was shell-shocking, you don’t plan for stuff like that," said Harris.

On Monday Harris received a letter from the court-appointed receiver for Dream Center Education Holdings (DCEH), the parent company of the Art Institute.

The letter says that given the financial circumstances funds have not been secured and pay is delayed. The letter goes on to say they are doing everything they can to expedite payment for funds owed.

Harris says he planned to use his paycheck for bills and will likely overdraw his bank account to get by.

“[The school] It’s just empty, and the lights are still on, so we probably could get our paychecks if they cut the lights off!”

Harris will be transferring to another for-profit school in Downtown San Diego.

He’s confident in their reputation and can only hope this won’t happen again, staying positive and trying to move on with life.

“As Michelle Obama says, when they go low we go high!”

10News reached out to DCEH multiple times as well as a representative with Dottore and did not get a response back.