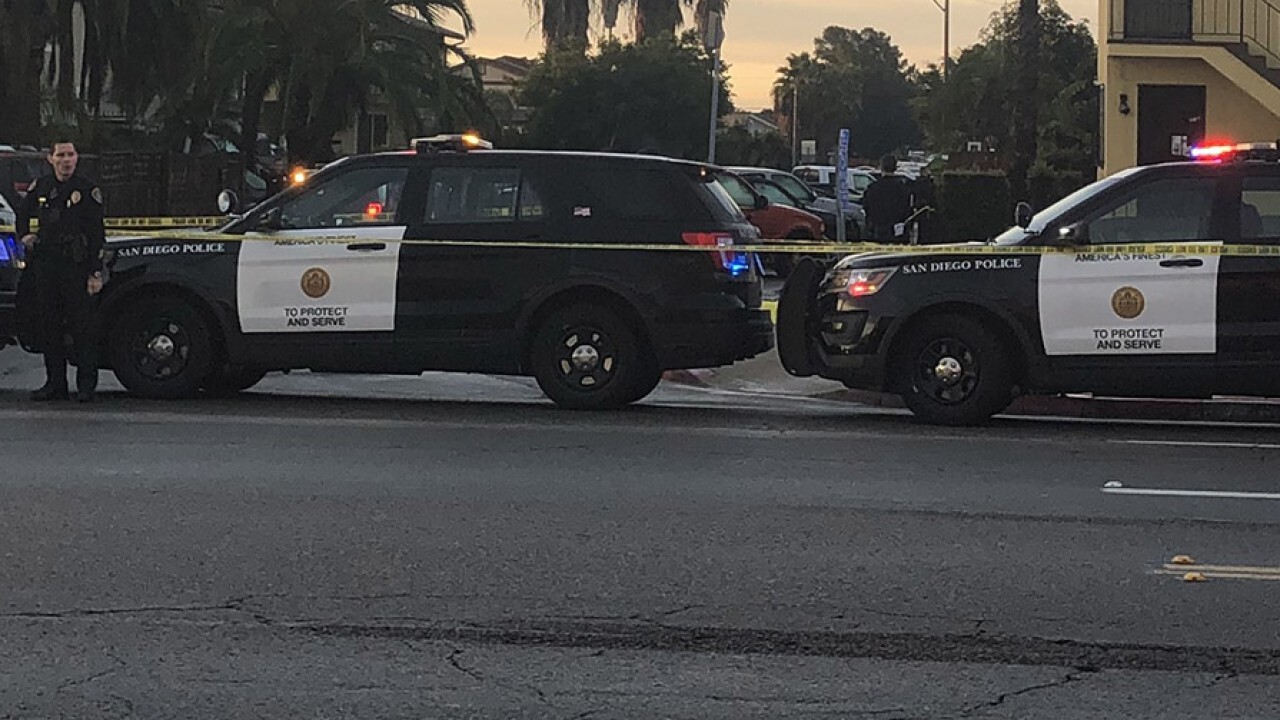 SAN DIEGO (CNS) - Murder and child endangerment charges were filed today against a man accused in the shotgun slaying of his estranged wife, who was gunned down near their Fairmount Village-area home last week.

Court documents indicate the couple had been married for nearly seven years, but that Serrano had filed for divorce last month. Deputy District Attorney Karra Reedy alleged that Avila gunned down his wife "execution-style'' following an argument that began around 5:30 a.m. at the family's home in the 3800 block of 46th Street.

Reedy said the argument spilled out of the house, where Avila allegedly shot Serrano once in the shoulder. Serrano then went down the street, "waving her good arm in the air for help,'' but was stopped by Avila, who sat her down on a curb and shot her in the chest at point-blank range, Reedy alleged.

Serrano died at the scene, and Avila was arrested nearby. Officers also impounded a gun believed to be the murder weapon, according to SDPD Lt. Michelle Velovich.

The couple's two children, a 10-year-old daughter and 7-year-old son, were among several witnesses to the killing, which was also captured on surveillance footage, according to Reedy.

Avila was ordered held without bail and will return to court Dec. 18 for a status conference.