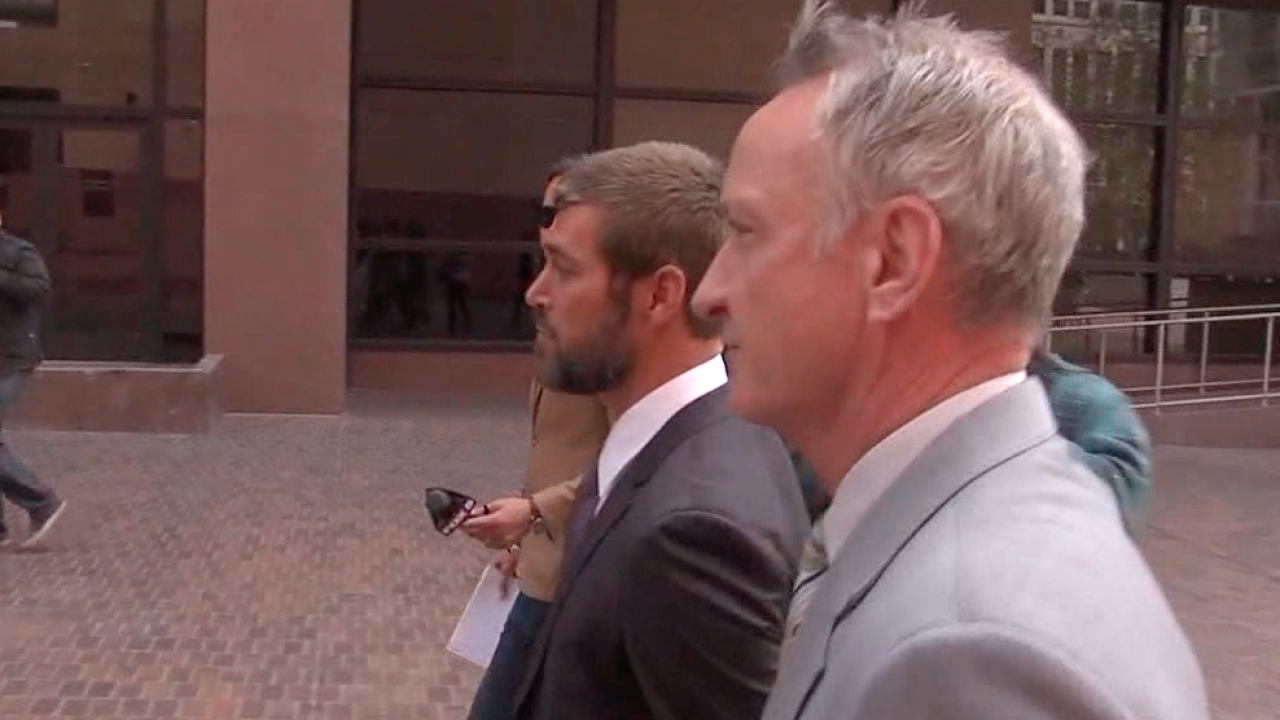 BOSTON (AP) — A former California insurance executive has been sentenced to six months in prison for paying $450,000 to get his son and daughter admitted to the University of Southern California as fake athletic recruits.

Toby MacFarlane was sentenced in Boston’s federal court Wednesday after pleading guilty to a single count of fraud and conspiracy in June. His prison sentence is the longest in the case so far.

Prosecutors requested a year in prison. The 56-year-old from Del Mar, California, has apologized and said he wrongly agreed to participate in the scheme as his marriage was falling apart.