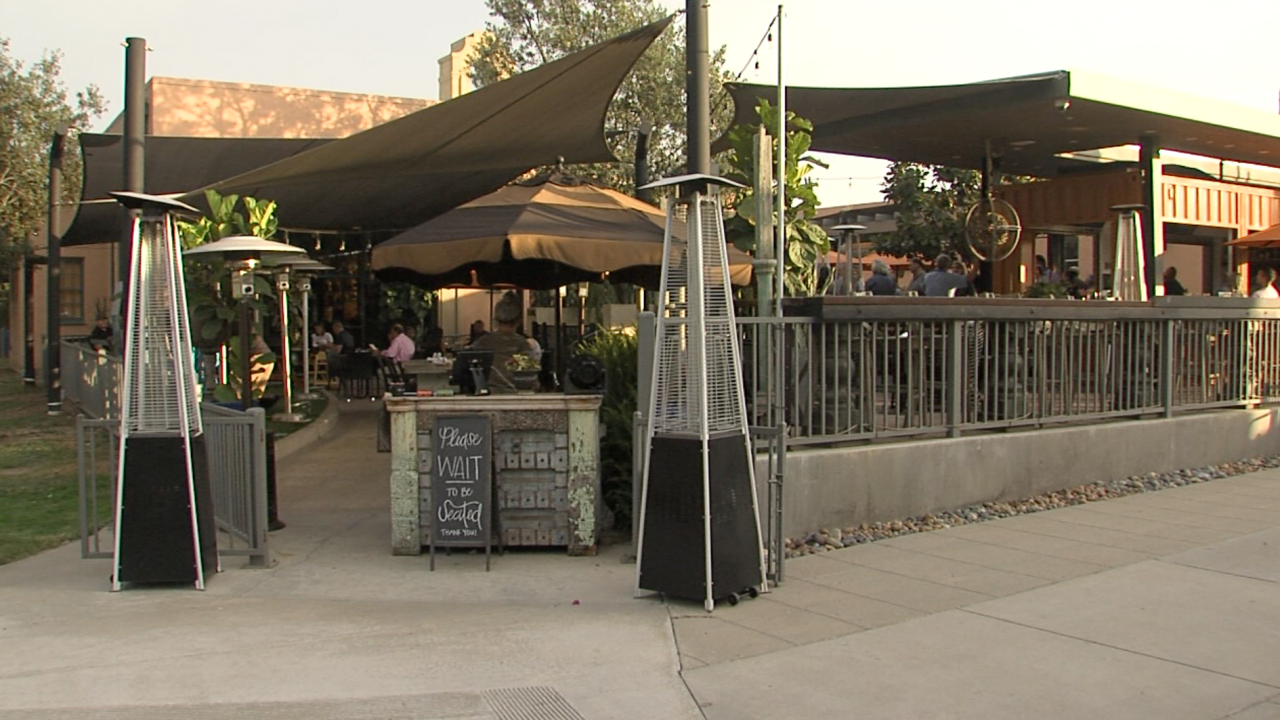 Copyright 2019 Scripps Media, Inc. All rights reserved. This material may not be published, broadcast, rewritten, or redistributed.
Mike Ineman

SAN DIEGO (KGTV) - Several popular restaurants run by well-known San Diego businessperson Gina Champion-Cain will shut down at the end of the week in light of a lawsuit and federal investigation over fraud allegations.

Champion-Cain and her company, ANI, were sued by the Securities and Exchange Commission over allegations she led a massive scheme to defraud investors.

Employees at Fireside by Patio in Liberty Station and Patio on Goldfinch in Mission Hills told 10News they were notified Tuesday that their locations would close, and all workers would lose their jobs.

The decision to close the locations was made by the court-appointed receiver who is overseeing ANI businesses. The receiver enlisted Cohn Restaurant Group to temporarily take over operations at four other restaurants: Patio in Pacific Beach; Saska's in Mission Beach; and the Surfrider locations in Ocean Beach and La Mesa.

The SEC filed its lawsuit against Champion-Cain in late August. Federal investigators accuse her of convincing around 50 people to invest in a business opportunity to profit off of loans to people applying for alcohol licenses in California.

However, instead of using the $300 million to make the promised loans, Champion-Cain is accused of funneling the money into her own businesses.

10News reached out to a spokesperson for Champion-Cain but did not hear back.