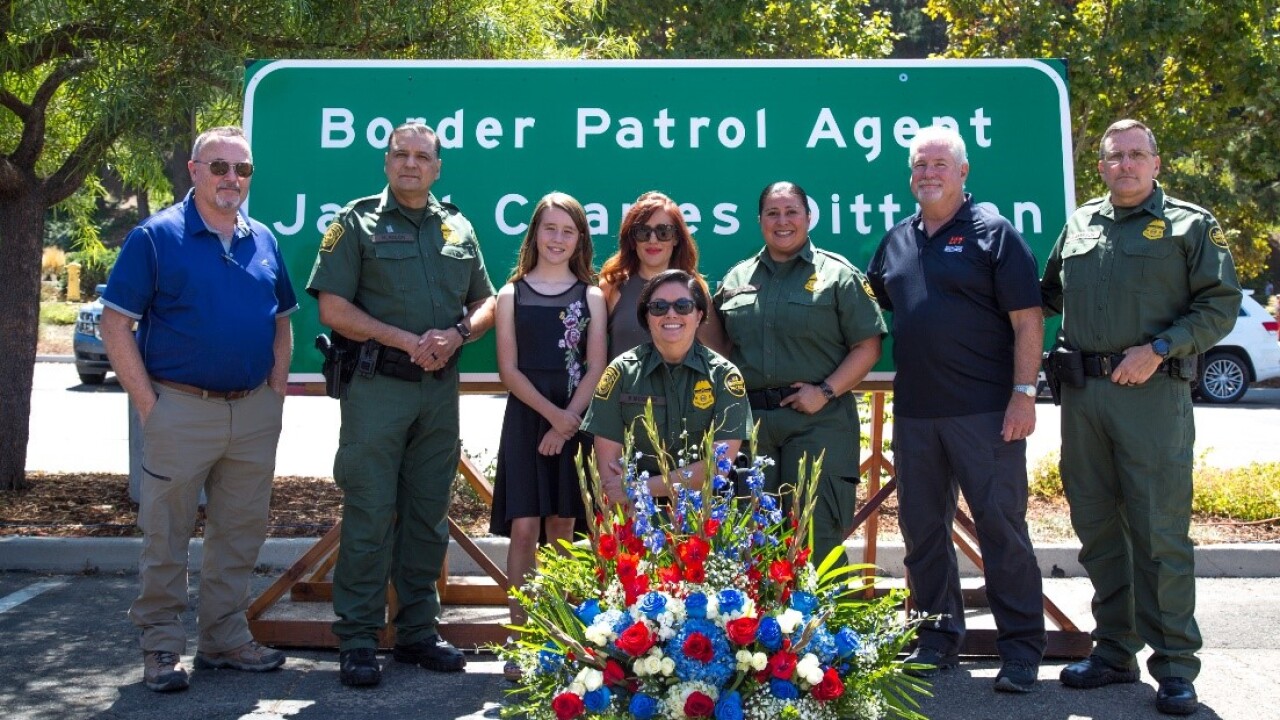 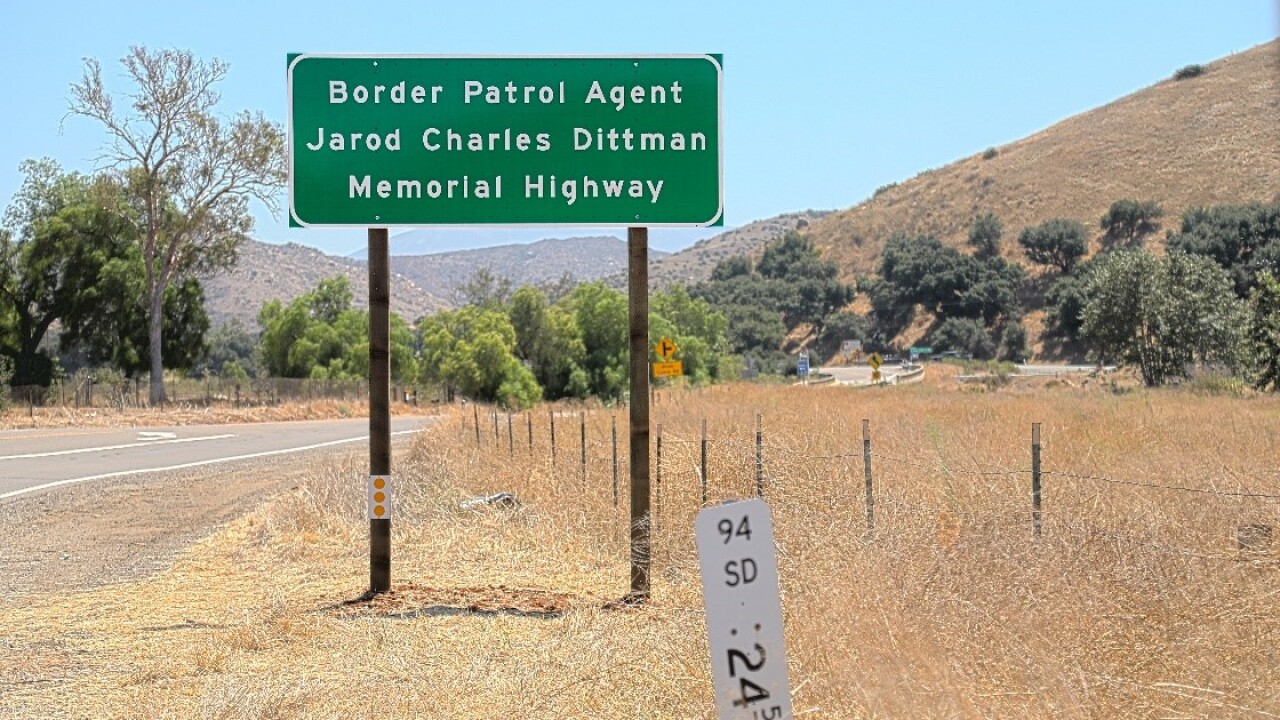 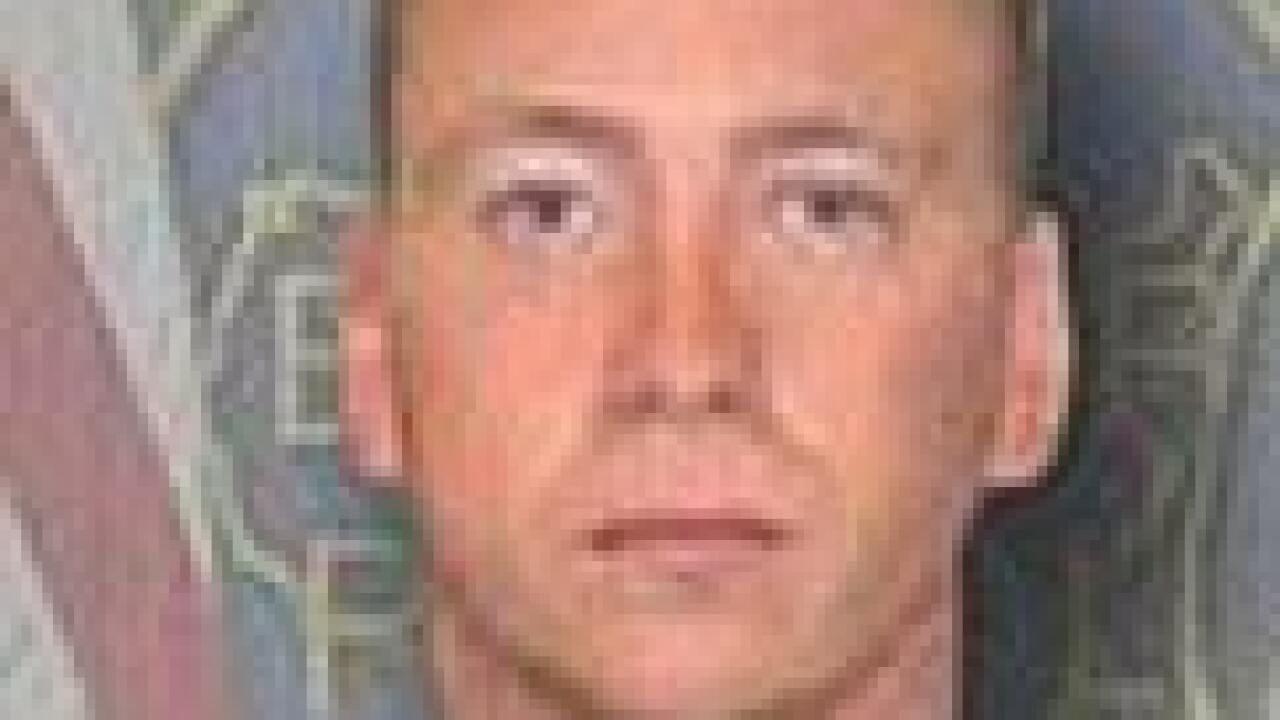 JAMUL, Calif. (KGTV) - A stretch of Highway 94 where a Border Patrol agent died is now dedicated in his name.

Jarod Dittman was killed near the 8.5 mile marker on Otay Lakes Road in Jamul in March 2008. He was driving to his assigned patrol route when he rolled over. Dittman had been working with the Border Patrol for one year.

“Thank you for never leaving my side,” said Dittman’s widow as she spoke to her late husband’s Border Patrol colleagues.

Agent Dittman was 28 years old when he died. He is survived by his wife and daughter.