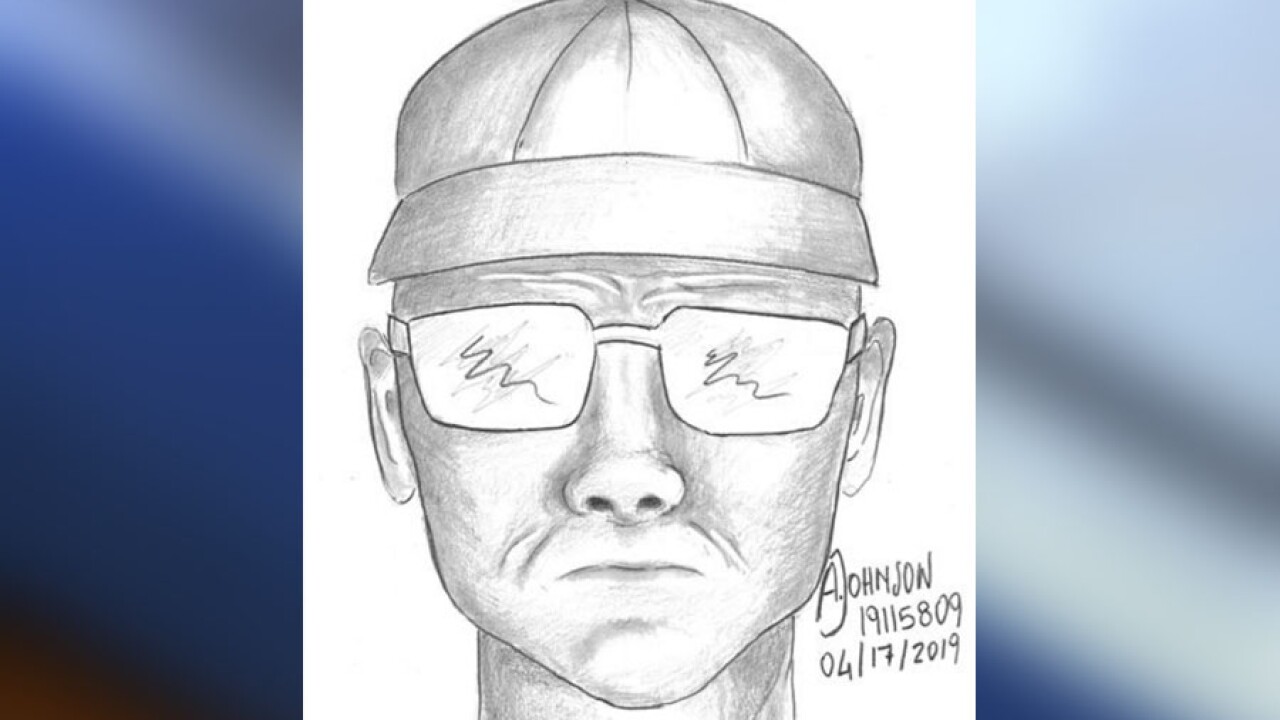 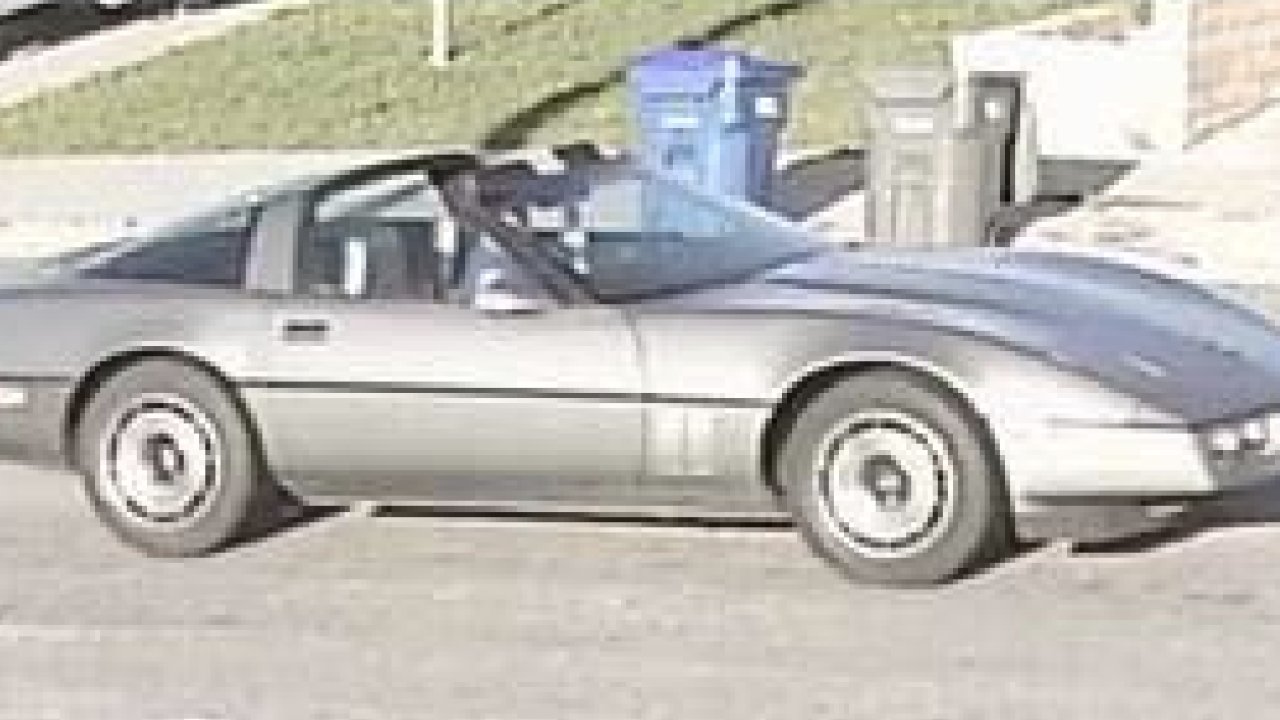 SANTEE, Calif. (KGTV) - San Diego Sheriff’s deputies Tuesday released a sketch of a man suspected of trying to lure a girl into his car in March.

The nine-year-old girl told investigators the incident happened Mar. 28 at 6 p.m. in the 8000 block of Poplin Drive in Santee.

The girl was riding her bicycle when a man drove up near her and asked if she would like a ride to a game.

Deputies said the girl immediately rode her bike home and was not hurt.

RELATED: Man attempts to lure Santee child into car to go to a 'game'

The man was white, between 60 and 70 years old, with white hair, the girl told deputies. He was wearing a red hat and chrome sunglasses.

Investigators said the man was driving a silver 1984-1990 Chevrolet Corvette with a T-Top and possibly a disabled plate from an unknown state.