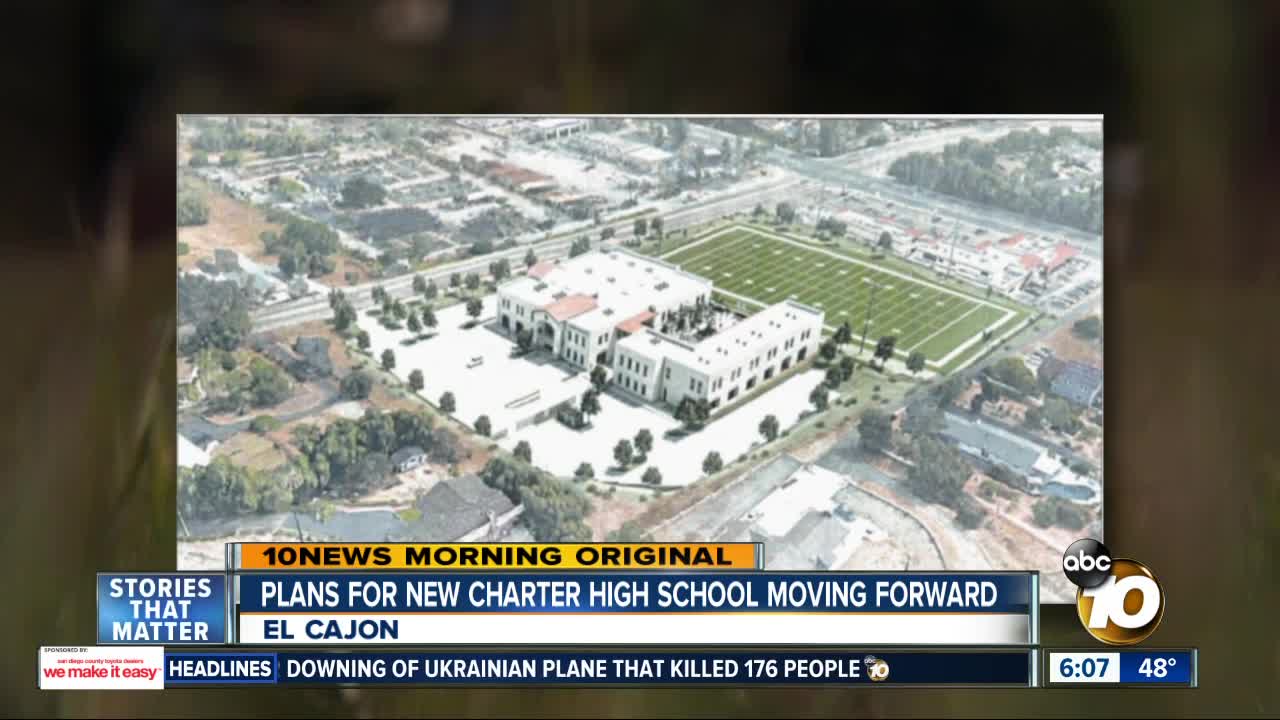 A charter school system in El Cajon wants to build a new high school near the intersection of Chase and Jamacha. But neighbors say it's a bad place for a school and are fighting the plan. 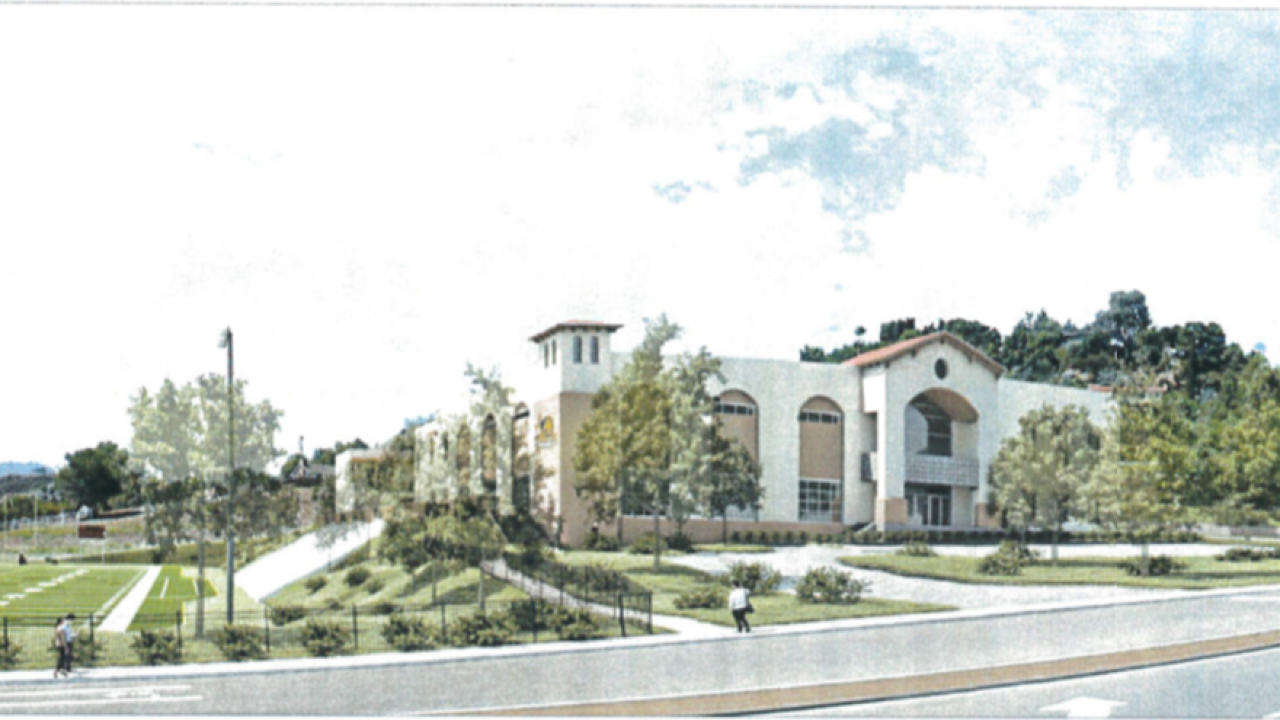 Literacy First Charter Schools wants to relocate their high school from its Lemon Grove location to a new spot near the intersection of Jamacha Blvd. and Chase Street. They bought an 8-acre plot of land five years ago on which they hope to build.

Plans for the school call for a two-story building. It will have 22 classrooms, athletic fields, a 161-spot parking lot, and room for up to 450 students and 33 teachers.

Officials with the Literacy First system say the old school is too small and too far away for their growing needs. They believe the new location will help them serve more families, and keep their current families from leaving after 8th grade.

But neighbors in the Rancho San Diego area worry that it will bring more traffic and congestion to an area that already has problems along Jamacha Boulevard.

"It's just incredible out here on Jamacha," says Veronica McGowan, who lives a block away. "People go about 50 miles an hour, and they're anxious to get in and out of these side streets. If you're turning right, you're safe, but if you're turning left, it could take a while."

Social media posts on neighborhood Facebook groups raise concerns about delays at the intersection because of the addition of another school. They say nearby Valhalla and Steele Canyon High Schools already make the commute frustrating.

Beyer says her school's small size will minimize the impact, as many students won't be driving. She adds the charter school system is ready to do their part to improve the roads and mitigate the traffic along both Chase and Jamacha.

"We have to add another lane. We're adding turning lanes. We're widening the street. We're adding sidewalks," she says. "We're paying hundreds of thousands of dollars to improve that intersection."

She also says they're looking into staggering the start times, so not all grades begin at the same time, and having different start times from the other schools in the neighborhood.

As for the complaint that the area already has enough schools, Beyer believes families will welcome another option.

"We let the market bear everything that there is when it comes to business and commerce and entrepreneurship," she says. "Why can't we do that in education? Why don't parents have a choice?"

Beyer and Literacy First presented environmental review plans for the new school to the Valle Del Oro Community Planning Group last week. They hope to bring those same plans to the San Diego County Board of Supervisors this spring.

There's still no official timeline for when they hope to start construction or open the new campus.