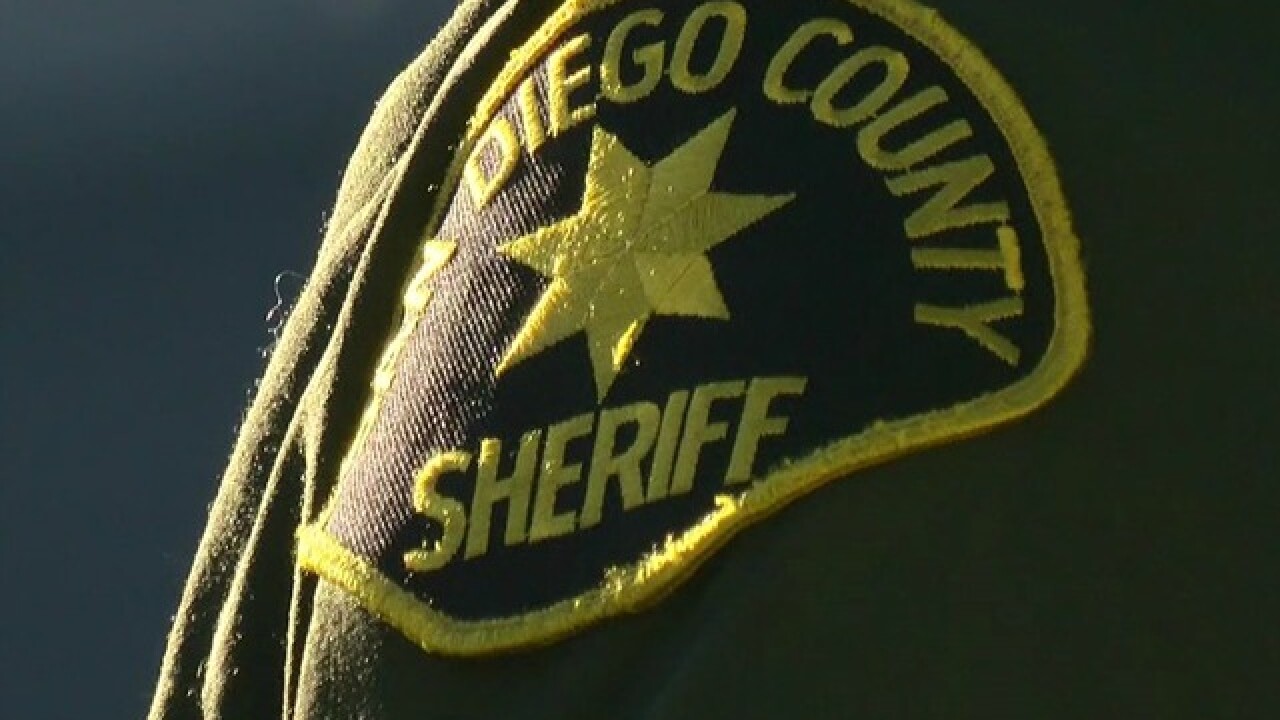 EL CAJON (CNS) - A 49-year-old man was arrested Saturday on suspicion of fatally shooting a 31-year-old man in an unincorporated area near El Cajon.

The shooting was reported in the 6000 block of Stallion Oaks Road, southeast of Dehesa Road and northeast of the Sycuan Resort, around 10:30 p.m. Thursday, sheriff's Lt. Thomas Seiver said.

Before deputies arrived, an acquaintance of Owen drove him about a mile and a half from the shooting scene, Seiver said.

Deputies stopped the vehicle on Stallion Oaks near Dehesa and found Owen inside suffering from a gunshot wound. It was not immediately clear if Allen was the driver.

Owen was pronounced dead at the scene, he said.