Deputies search for man who held up Alpine bank 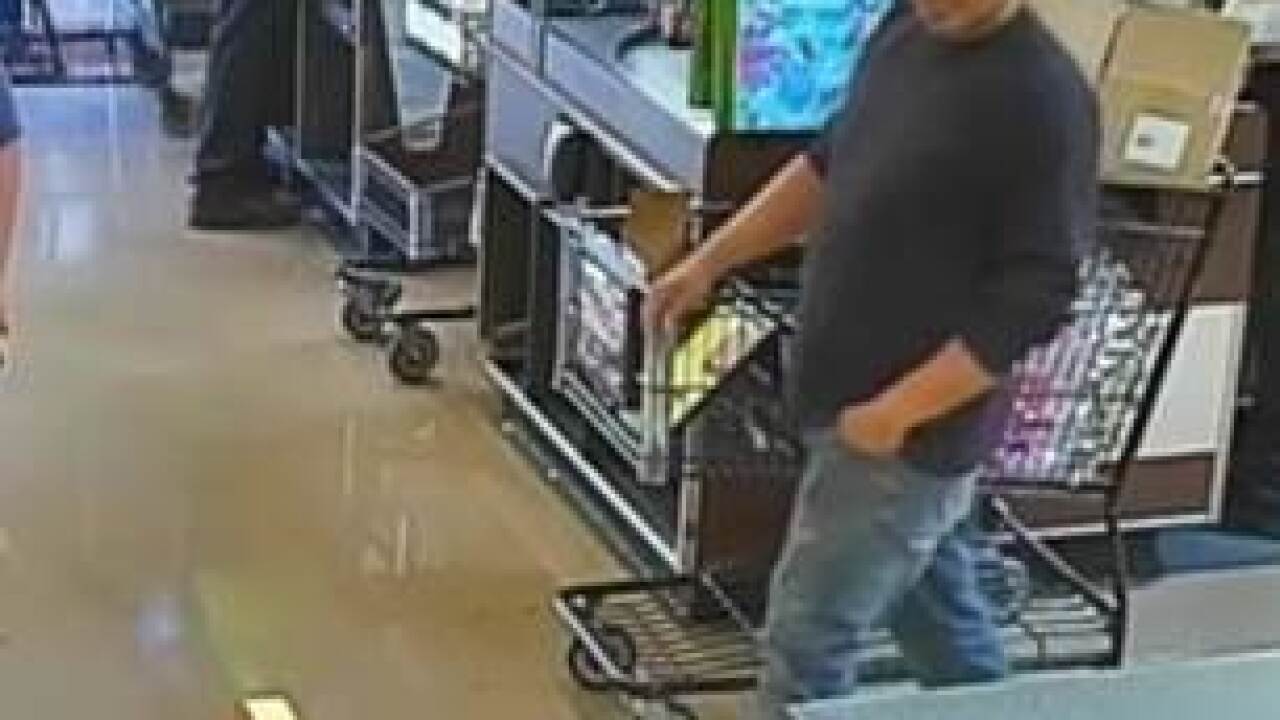 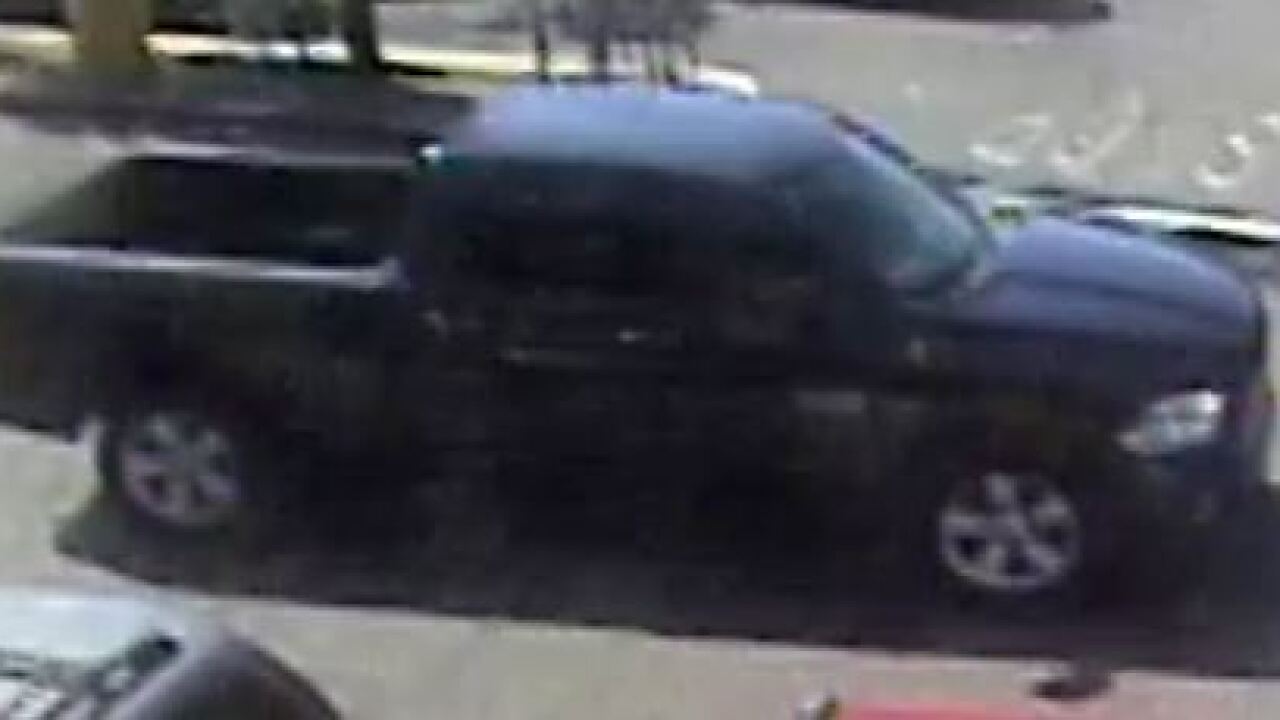 SAN DIEGO (CNS) - Authorities reached out to the public Tuesday for help in identifying a man who robbed a supermarket banking counter in Alpine about four months ago.

The thief, who appeared to be in his late 20s or early 30s, approached a teller at the US Bank satellite office in the Albertsons store in the 2900 block of Alpine Boulevard and presented a demand note about 4 p.m. June 4, according to the FBI.

After the clerk handed over an undisclosed amount of cash, the robber left the grocery store and fled in a blue Dodge Ram pickup truck.

The perpetrator was described as a black-haired, roughly 5-foot-5-inch Latino in blue jeans, a black shirt, tan shoes and a black baseball cap with an ``LA'' logo on the front.

Anyone with information about the robbery is asked to call San Diego Crime Stoppers at 888-580-8477 or contact the agency online at sdcrimestoppers.org. Tipsters may remain anonymous and could be eligible for a reward of up to $1,000.