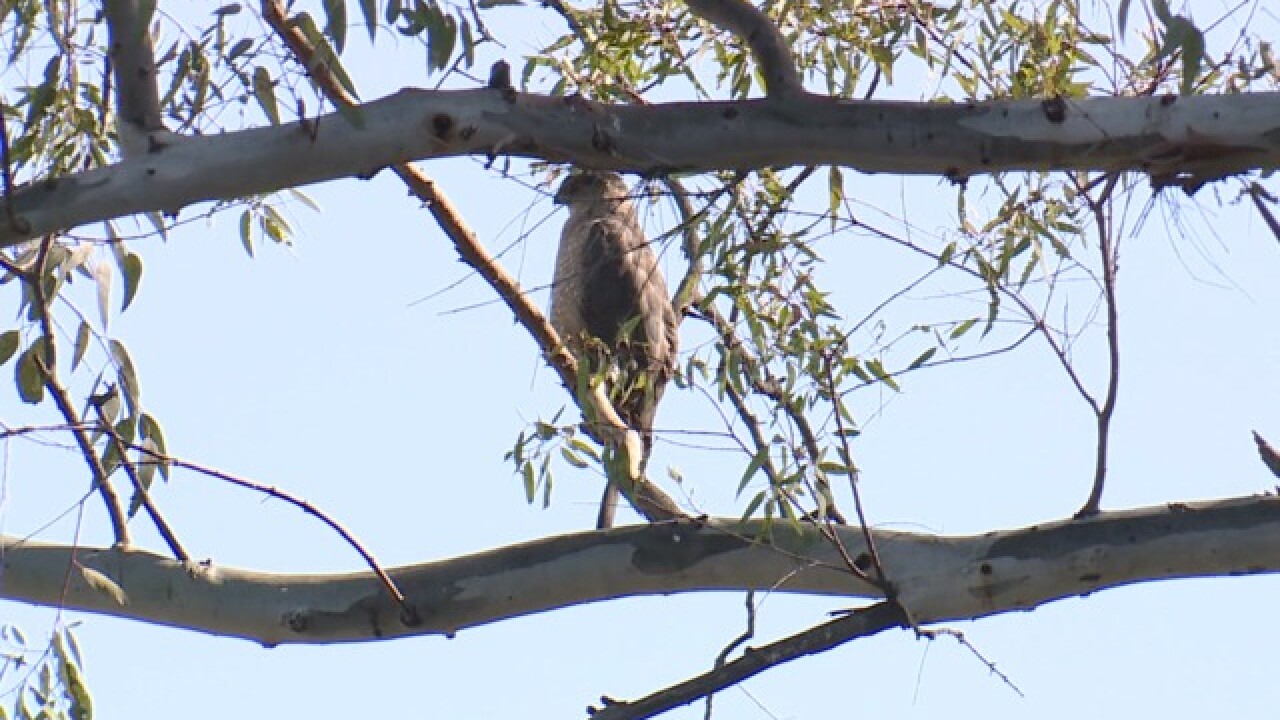 Across the state, 184 people have tested positive for the virus and five people have died this year.

County health officials are now reminding the public to protect themselves from mosquitoes that may be carrying the potentially deadly virus.

West Nile virus is mainly a bird disease but can be transmitted to humans via mosquitoes who feed off an infected animal. Symptoms include headache, fever, nausea, fatigue, skin rash or swollen glands.

Locals can prevent mosquitoes from breeding by removing any water that is sitting outside of homes or by using mosquito fish to control the bugs in stagnant water sources, like pools, ponds, or fountains.