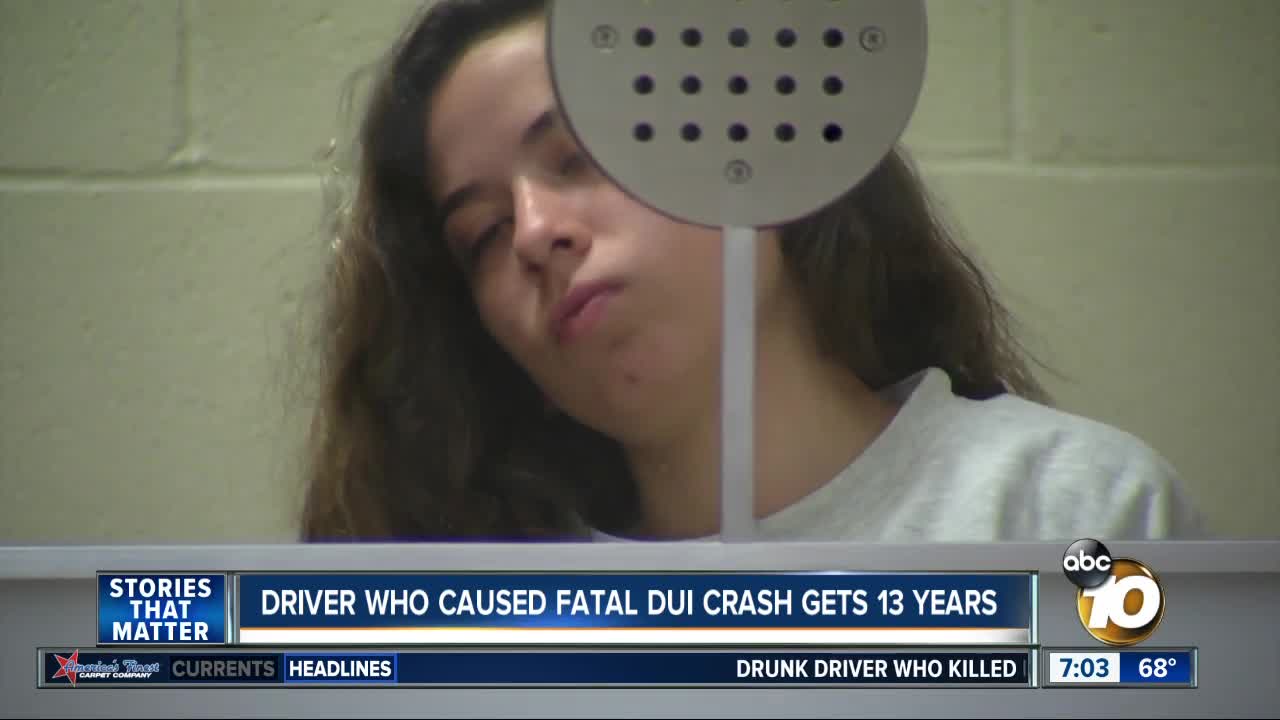 DUI driver who killed man in Hillcrest gets max sentence 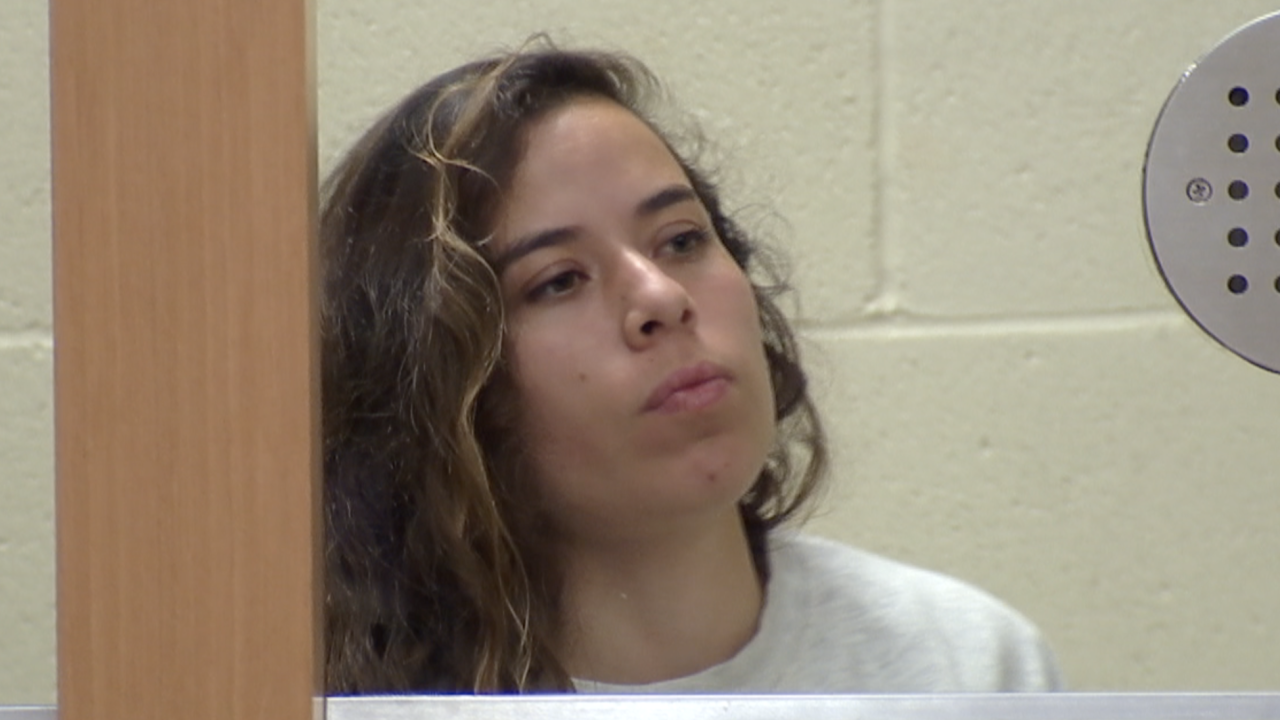 SAN DIEGO (KGTV) - A woman was given a 13-year, 4-month prison sentence Wednesday for a DUI-related crash in the Balboa Park area that killed a Lyft passenger and seriously injured his friend.

Alondra Marquez, 22, pleaded guilty in August to gross vehicular manslaughter while intoxicated and DUI causing injury for the March 23, 2019, wreck that claimed the life of 40-year-old Giao Pham and seriously injured his friend, Andy Lynn.

During Wednesday’s sentencing hearing, Marquez’s family tearfully addressed the court and pleaded for a lighter sentence.

"I miss you, sis," the defendant's younger sister, Alexa Marquez, said. "I honestly wouldn't know how to act. But please, don't take it out on my sister."

This was a stark difference to last week's victim impact statements, where Pham's life partner, John Lawhead, shouted at Marquez.

"Your actions that night took my partner! My world! My everything!" Lawhead yelled.

In the early morning hours of March 23, Pham and Lynn -- both in town from San Francisco to attend a wedding -- had just left a Hillcrest bar in a Lyft when the crash occurred.

Coincidentally, Alondra Marquez was at the same bar that same night, according to prosecutors. Prosecutors said two of her friends tried to stop her from driving home.

While Marquez had both the Lyft and Uber applications on her phone, prosecutors said she got behind the wheel of her new Lexus anyway and crashed into the back of Pham and Lynn’s Lyft on state Route 163 near Laurel street.

"At the start of the crash sequence, she was driving at 109 mph on the 163, where the speed limit is 55," Deputy District Attorney Cally Bright said.

Pham died at the scene, while Lynn suffered a traumatic brain injury. The Lyft driver suffered minor injuries in the crash but had to seek counseling due to the incident, according to Bright.

Marquez's blood-alcohol level was three times the legal limit, according to prosecutors. She was taken to the hospital and released into custody three days later. Marquez claimed she had absolutely no recollection of the crash.

"Although I don't remember, I know. I realize that I really messed up," Marquez said with little emotion. "Clearly, I took someone's life, unfortunately. But I just want you guys to know that I didn't do it on purpose. I'm sorry. I know you guys are hurting."

Several members of the Marquez family said she was a lovely woman who was on the right path in life. Her mistake that night was out of character.

However, prosecutors said Marquez had drinking and drug problems since she was 15 years old.

"It was not an accident. An accident is something that is not avoidable. This was avoidable," San Diego County Superior Court Judge Polly Shamoon said.