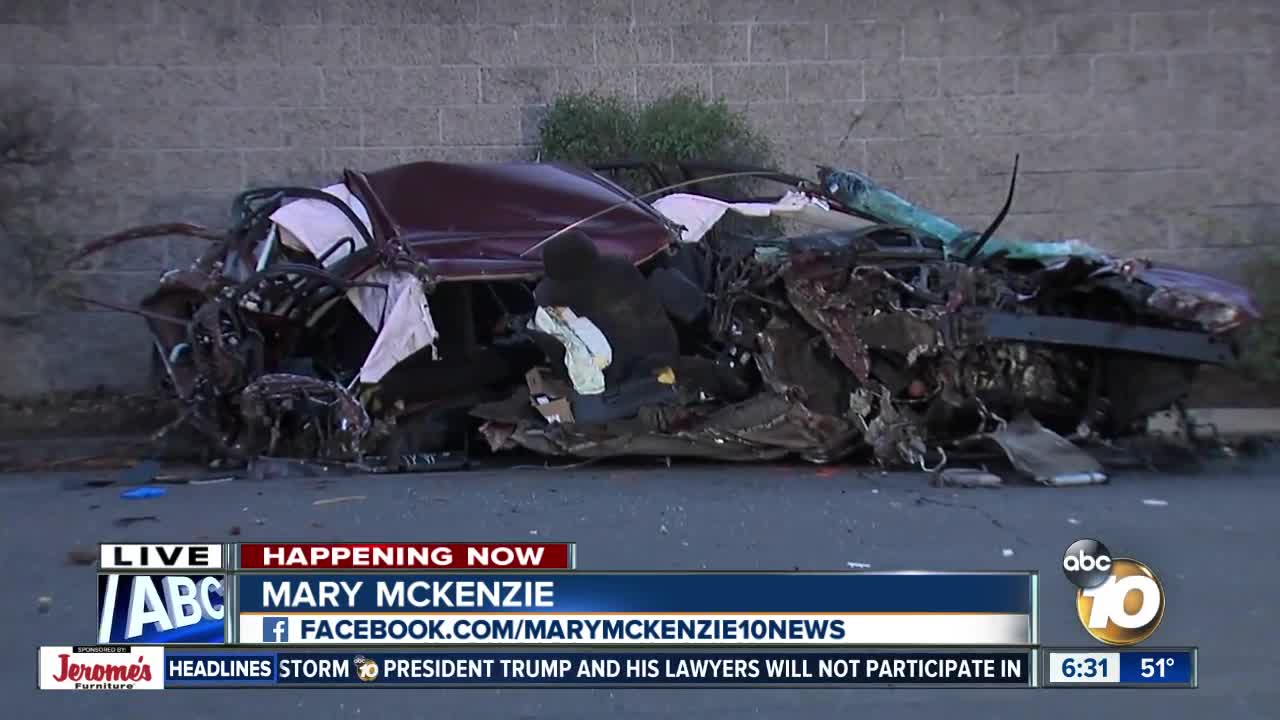 A driver fleeing from La Mesa police died after crashing into a tree off Parkway Drive. 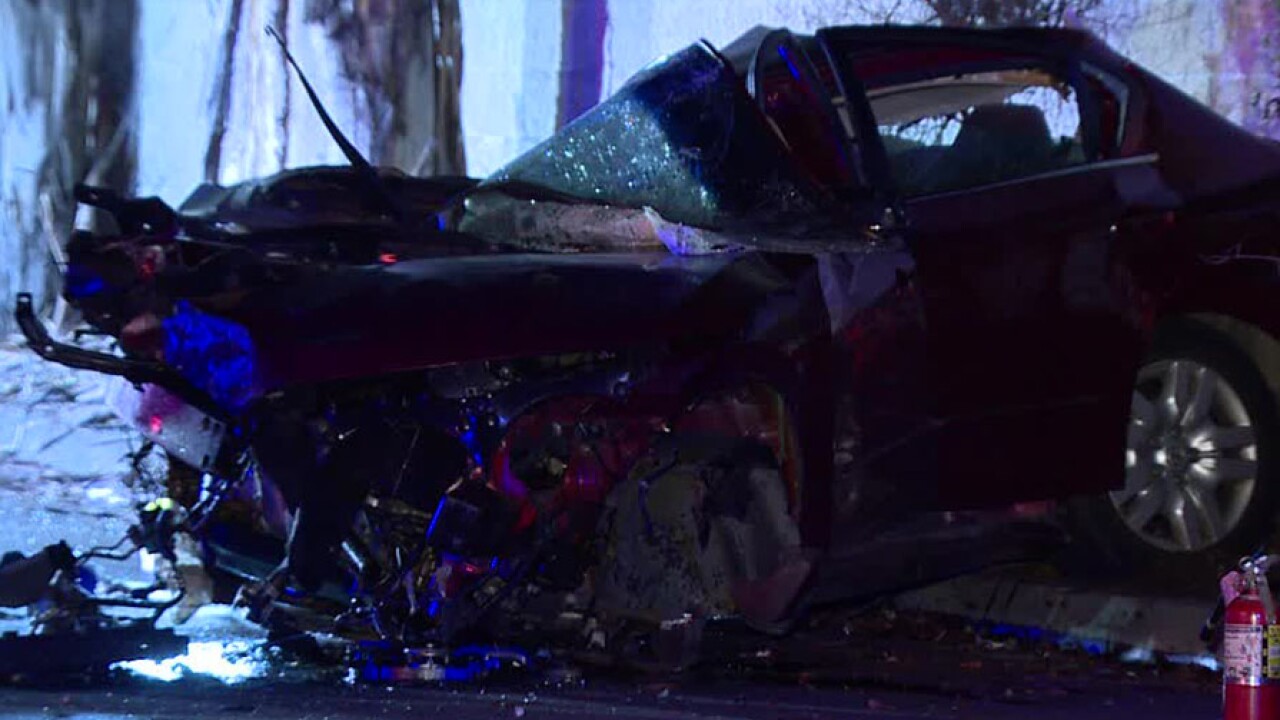 LA MESA, Calif. (KGTV) -- A driver speeding away from police was killed after crashing his car into a tree in La Mesa early Monday morning.

The incident occurred just before 1 a.m. after La Mesa police were called in response to a fight at an apartment complex in the 7700 block of Parkway Drive, near Baltimore Drive.

10News learned responding officers saw one person involved in the altercation driving away from the complex at a high rate of speed, prompting police to try and catch up to him.

However, a short time later, the driver lost control of his Nissan and slammed into a palm tree off the westbound side of the 7200 block of Parkway Drive.

The driver, identified as 29-year-old San Diego resident Luis Osborne, was pulled from the mangled wreckage but died at the scene.