Doctor: Stabbing by Navy SEAL could have killed prisoner 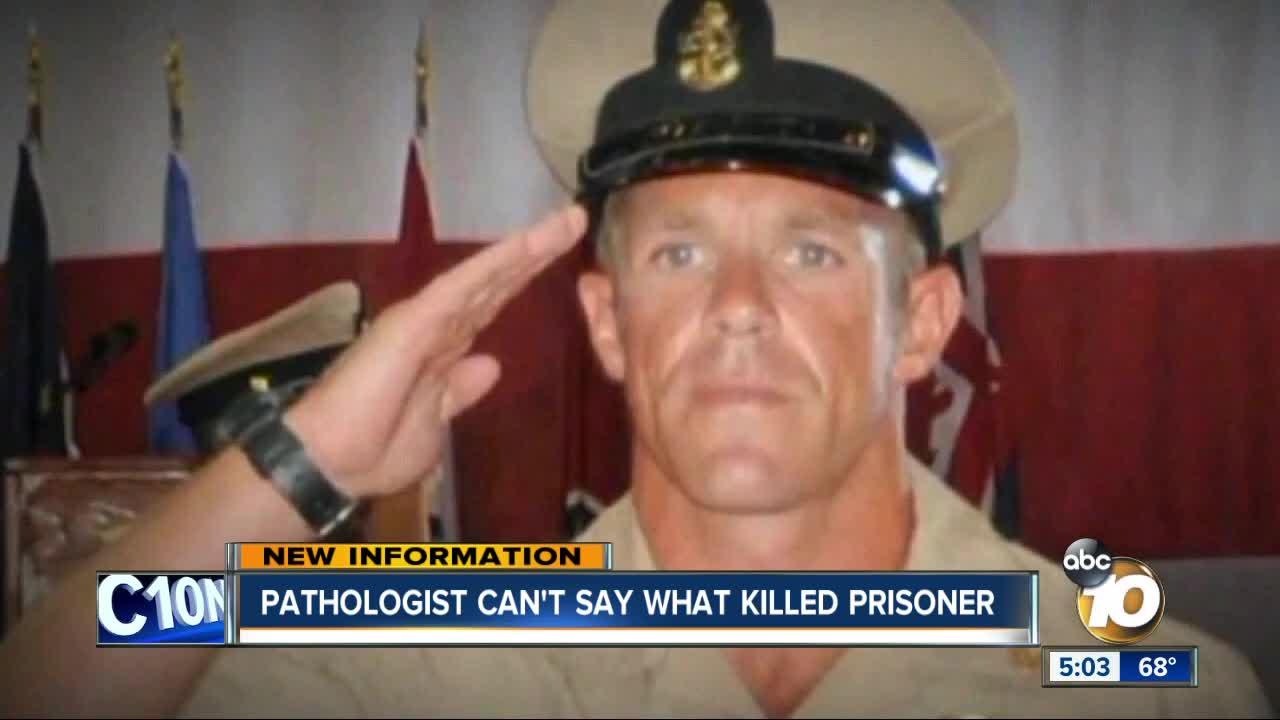 Navy SEAL Edward Gallagher is on trial for war crimes. 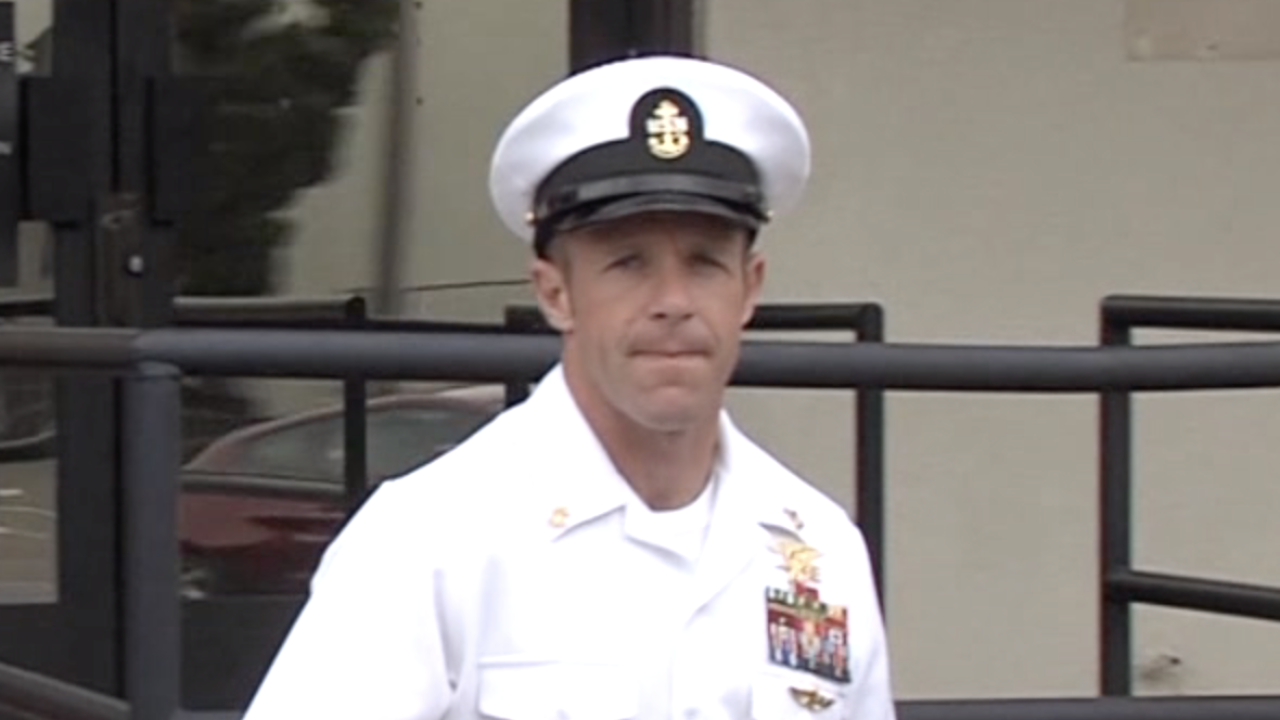 SAN DIEGO (AP) — A pathologist testified Monday at a Navy SEAL's murder trial that a wounded Islamic State militant in Iraq could have died from a stabbing described by other witnesses.

Dr. Frank Sheridan said he couldn't determine a cause of death because there was no body and a lack of other evidence.

The testimony at the trial of Special Operations Chief Edward Gallagher, though, countered a statement offered last week by another SEAL who stunned the court when he confessed to the killing.

Corey Scott testified Thursday that he killed the victim by plugging his breathing tube after Gallagher unexpectedly stabbed the fighter while treating him for injuries suffered in an air strike outside Mosul in 2017.

Scott testified that the militant, described as an adolescent boy, would have survived the stabbing.

But Scott said he decided to asphyxiate him because he assumed he would later be tortured and killed by Iraqi forces who captured him and brought him to the Navy medics for treatment.

Gallagher, 40, is charged with murder in the killing of the boy and attempted murder for allegedly gunning down civilians from his sniper's post.

He has pleaded not guilty and his lawyers blame his former troop mates for fabricating the accusations to get Gallagher ousted from the special forces because they didn't like his tough leadership.

Scott and another SEAL said Gallagher had initiated medical treatment for the boy and then stabbed him one to three times in the neck for no apparent reason.

Gallagher later texted a photo of the corpse to friends with the following message: "Good story behind this, got him with my hunting knife."

His lawyers said the message was an attempt at dark humor.

Sheridan based his testimony on witness accounts and video of the wounded war prisoner before the alleged knifing.

After the boy was wounded in an air strike — more than an hour before he was brought to the U.S. forces for treatment — he was interviewed by an Iraqi TV news crew. He appeared lucid and did not have significant hemorrhaging, Sheridan said.

Witnesses at the scene said Gallagher treated the boy for a leg wound and an apparent collapsed lung. The patient was sedated and given a breathing tube for a wound they believe occurred from the air strike blast.

He was breathing normally after the procedure when Gallagher suddenly pulled out his personal knife and stabbed him in or near the neck, witnesses said.

Depending on the location of the stab wounds, he could have died from profuse internal or external bleeding, Sheridan said. But he couldn't make that determination.

"I can't give an opinion on the cause of death," Sheridan said. "There just isn't enough evidence."