DMV requires appointments for seniors, but none are available

Some seniors say they’re hitting a frustrating roadblock of red tape at the DMV. They say health concerns aside, the state has made getting into a field office to complete requirements impossible. 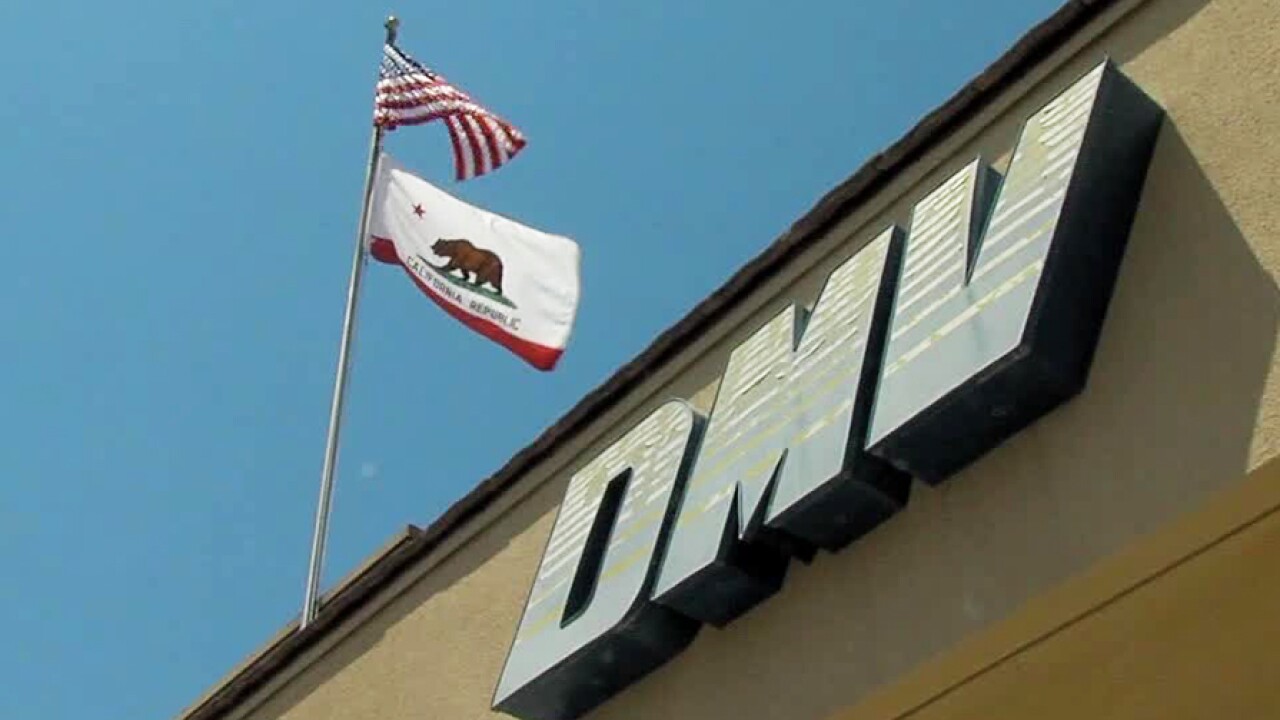 SAN DIEGO (KGTV) — Some seniors say they’re hitting a frustrating roadblock of red tape at the DMV. They say health concerns aside, the state has made getting into a field office to complete requirements impossible.

Although many DMV tasks can be completed online, the agency requires an in-person visit for several types of service. Once drivers hit the age of 70, the DMV requires them to renew their licenses in-person to take vision and knowledge tests.

The DMV has granted drivers aged 70 and up a four-month extension to renew licenses, but only for licenses that expire through July 31. For drivers like Charrie Pettersen, whose license expires 12 days later in August, there is no extension.

To renew her license, Pettersen needs an appointment. But the DMV isn’t offering new appointments, as it works through the backlog of visits that were canceled during the months-long closure. The DMV is only accepting walk-ups for a handful for services, and not for seniors seeking license renewal.

“It's ridiculous and I think the governor should do something,” she said.

The agency has been opaque about when it will begin accepting new appointments.

An employee at the DMV office in University Heights said the office would begin accepting new appointments for all types of service July 1, but a media spokesperson would not confirm that date.

“DMV offices will be processing all transactions in the near future once the COVID related backlog is addressed, however there is no set date yet,” the spokesperson said in an email Friday.

Pettersen, who has an underlying health condition and whose husband has COPD, isn’t comforted by the idea that she’ll be allowed to make an appointment “in the near future.”

“Are you gonna put our lives in danger? You’ve been saying to stay home. We’ve been following the rules. Can’t you do something for us?” she said.