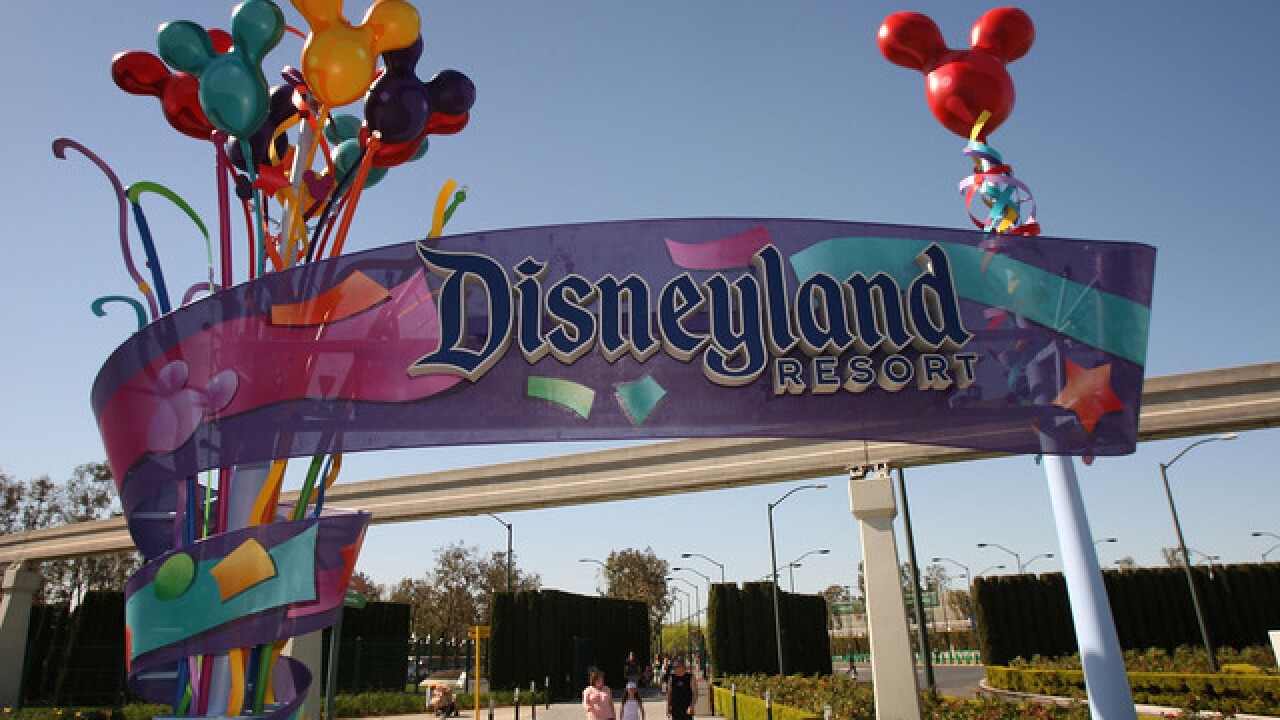 FULLERTON (CNS) - Disneyland's economic impact has jumped by 50% since 2013, according to a Cal State Fullerton study released Friday.

The theme park had an $8.5 billion impact on the region and created more than 78,000 jobs as of the most recent fiscal year, according to a study of October 2017 through September of last year. Disneyland visitors spent $2.5 billion at local businesses outside the theme park, the study showed.

"Tourism is one of the major and growing segments of the economy as consumers shift more of their spending to leisure activities," said one of the study's leaders, Anil Puril, director of the university's Woods Center for Economic Analysis and Forecasting.

Since 2013, Disneyland's job rate has grown at a 7.2% average annually, which is higher than the general job growth of 2.3% in the region, the study showed. Of the 78,000 jobs created by the theme park, about 73% are in Orange County.

Disneyland's workers, guests and the company's businesses generated nearly $510 million in annual state and local taxes, which is 6% higher than the average annual growth since 2013. Anaheim pocketed nearly $162 million in taxes.