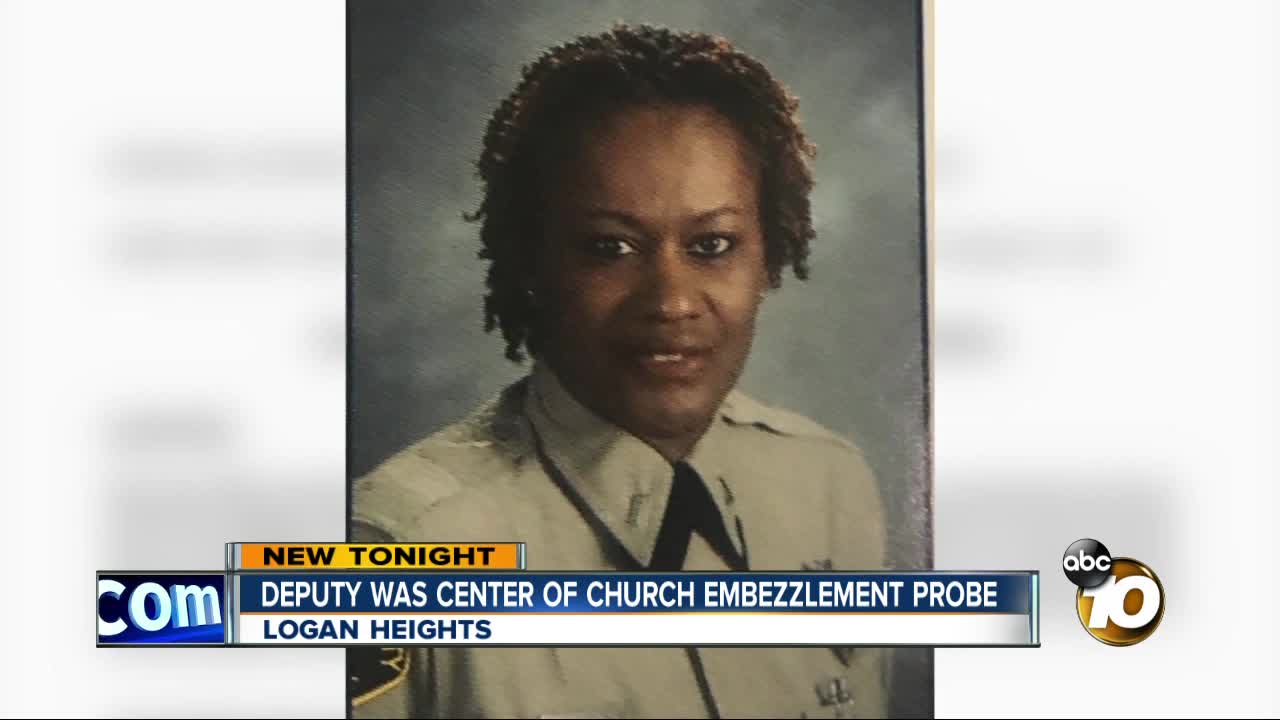 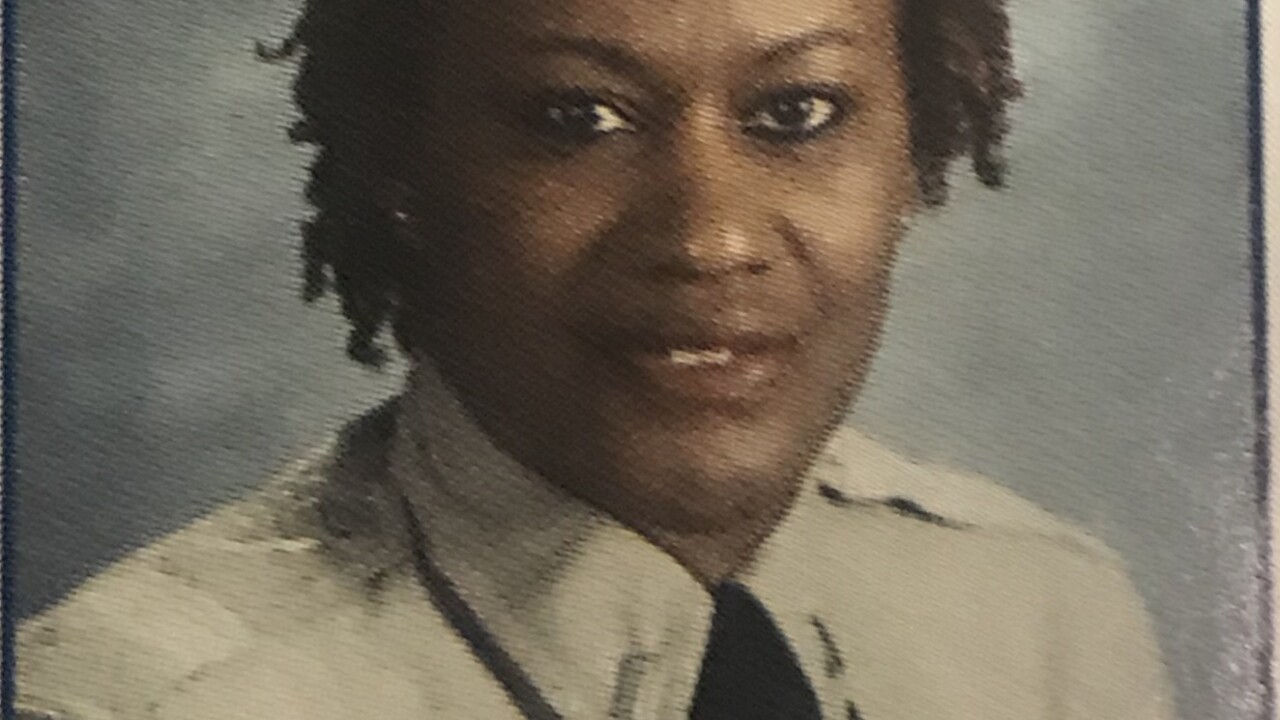 The investigation was an Internal Affairs probe into Lt. Devera Scott. Scott was also the treasurer for New Hope Friendship Baptist Church during the time the money went missing.

The report claims Scott admitted to church officials she took the money. However, the church told investigators they did not want to press charges as Scott had promised the church she would it pay it all back through monthly payments, and a portion of her retirement.

The church also told investigators they were in the business of forgiveness and did not want to ruin Scott’s career, according to the documents.

Investigators also learned that Scott made the church a beneficiary to a $300,000 life insurance and accidental death and dismemberment insurance policy.

The San Diego Sheriff's Department was not part of the suit and has been releasing cases pursuant to SB1421, according to sheriff's department Lt. Karen Stubkjaer.

Scott retired from the sheriff’s department on March 22, 2013, before the investigation into the missing church money was complete according to the documents.

No charges were ever made against Scott.

Other court filings suggest Scott might have been facing financial problems at the time.

10News reached out to the church for comment. The pastor referred 10News to their attorney, who was not immediately available for comment.

10News also attempted reaching out to Scott but has not returned our request for comment.