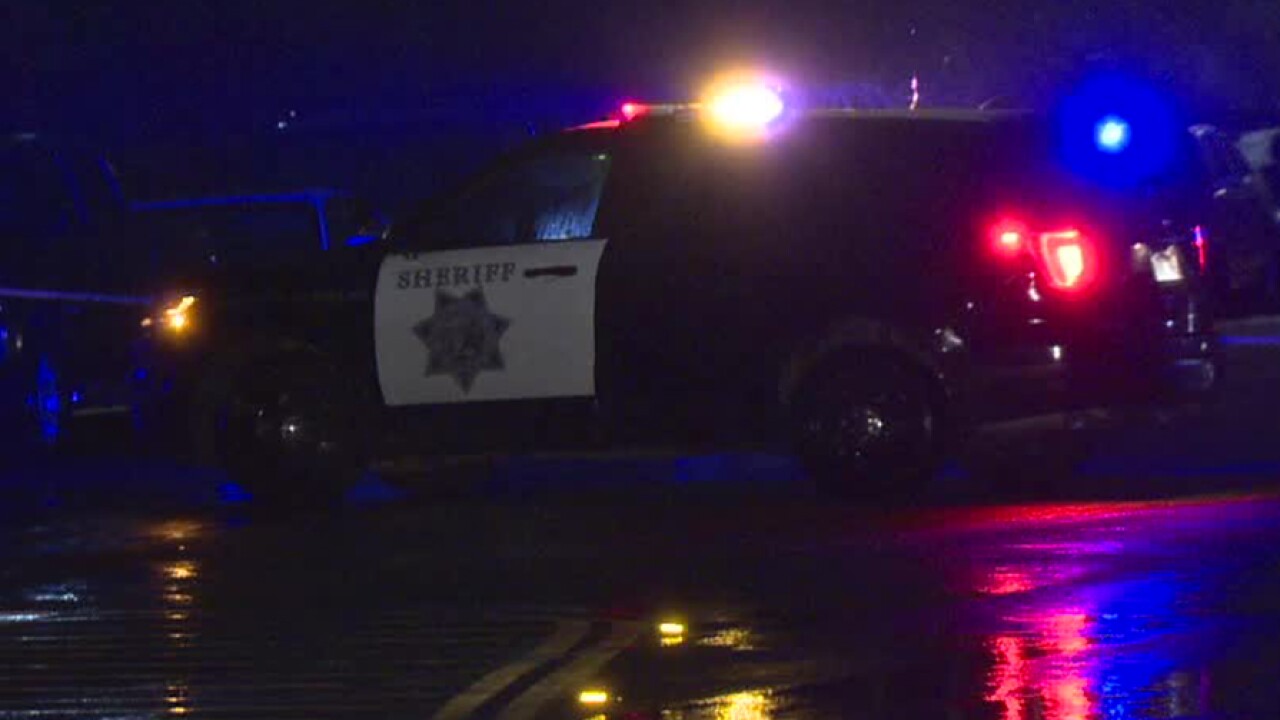 San Diego County sheriff’s officials said deputies were called to the 3500 block of Descanso Avenue at around 2 a.m. after a woman was spotted lying in the roadway.

Responding deputies arrived to find the woman unresponsive and began performing CPR. Paramedics got to the scene and tried life-saving measures, but the victim, identified as an 81-year-old woman, was pronounced dead at the scene.

Sheriff’s officials said, “Based on the preliminary investigation, it was determined a black vehicle was traveling eastbound on Descanso Avenue approaching S. Rancho Santa Fe Road. A pedestrian was in the eastbound traffic lane and was struck by the vehicle. The vehicle fled the scene.”

A shoe and bag of fast food were found next to the victim, but it is unknown if either is linked to the incident.

Anyone with information on this case is urged to contact the sheriff’s department at 760-510-5048.