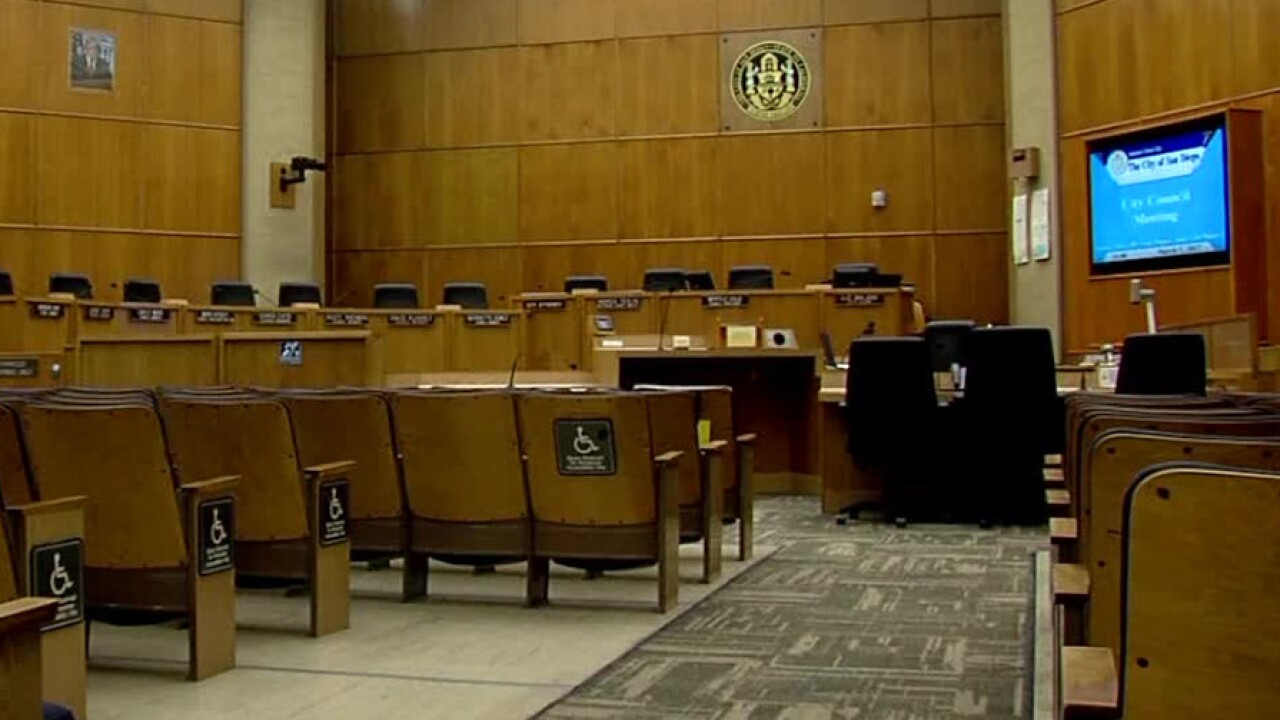 SAN DIEGO (CNS) - It was a big day for Democrats running for San Diego City Council.

-- In District 1, which has been represented by Democrat-turned-mayoral candidate Barbara Bry since 2016, Democrat Joe LaCava, a civil engineer and business owner, defeated small business attorney Will Moore, 61.8% to 38.2%.

-- In District 5, Democrat Marni von Wilpert, a deputy city attorney, defeated Republican Joe Leventhal, an attorney and small business owner. That gives the Democrats another seat on the council, replacing Mark Kersey, an independent who votes with his more conservative colleagues as often as he votes with the progressive ones. He has served since 2012 and has termed out.

-- In District 7, Republican Scott Sherman has termed out. He ran for mayor and finished in third place in the March primary. Democrat Raul Campillo, a deputy city attorney, defeated Republican Noli Zosa, a small business owner.

-- Lastly, District 9 is being vacated by current Council President Georgette Gomez as she runs for California's 53rd Congressional District. Democrat Sean Elo-Rivera, a San Diego Community College District Board of Trustees member, will take over the seat following Tuesday's election. Elo- Rivera's only competitor, community outreach director and fellow Democrat Kelvin Barrios, suspended his campaign in early September after admitting misuse of funds while serving as the treasurer for the San Diego County Young Democrats.

The new council will face a raft of major issues. An ongoing fight against climate change, high levels of homelessness and lack of affordable housing, a utility franchise agreement, monumental transit developments, the ramifications of bad property deals and tangling with what role police should play in society are all on the docket in coming years.

However, far and away the most important issue for the region is and likely will remain the effects of the COVID-19 pandemic, which has killed hundreds, badly sickened thousands, cost tens of thousands of jobs, decimated the tourism and hospitality industry and created financial insecurity for thousands of residents.