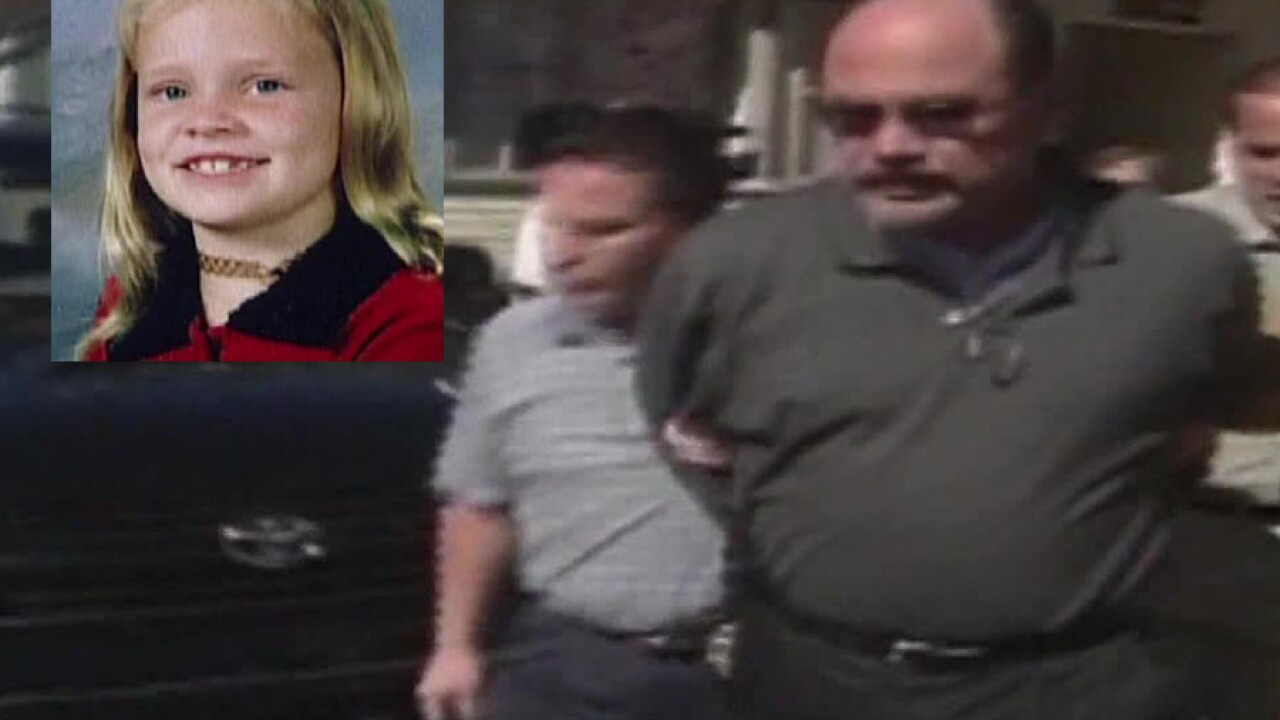 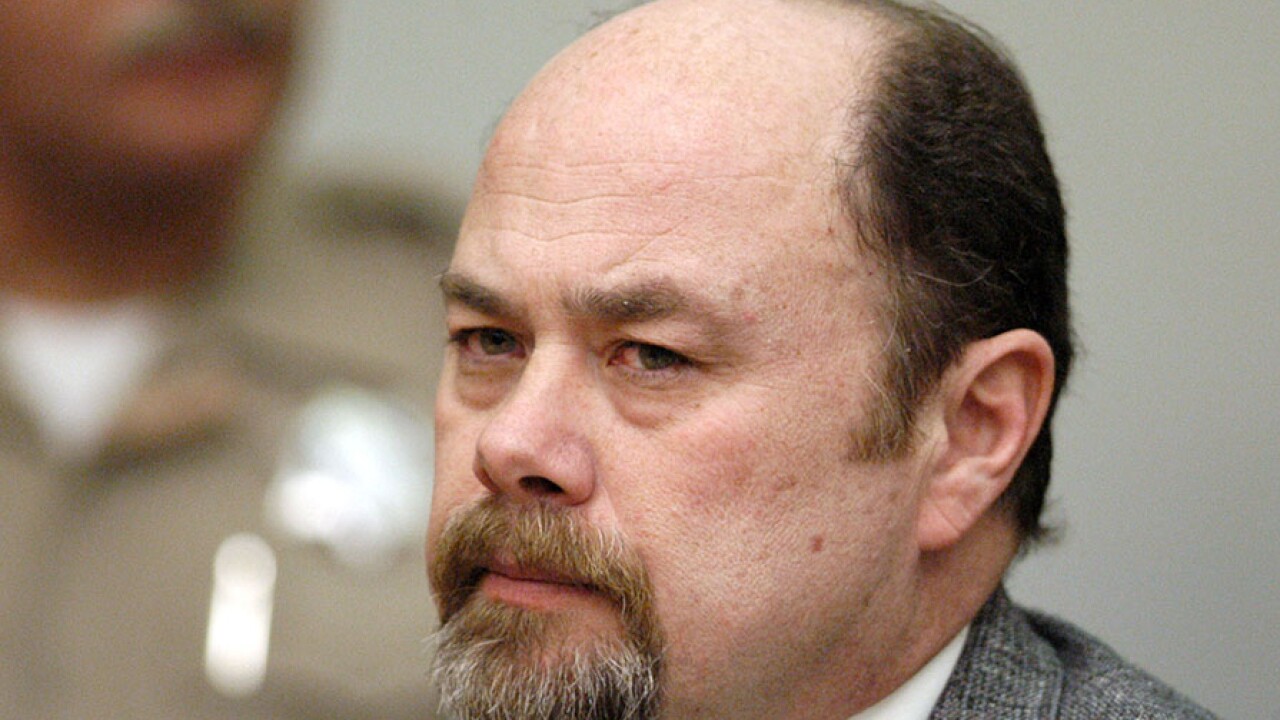 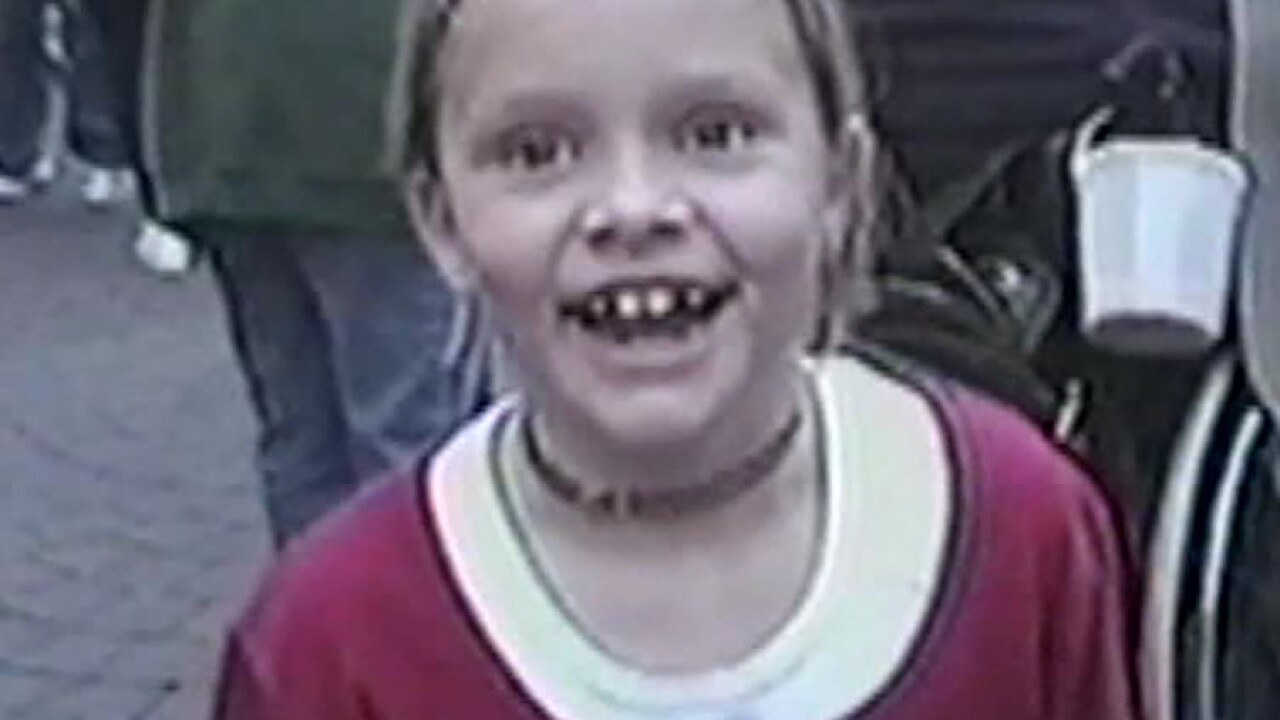 Young Danielle was reported missing from her Sabre Springs home on Feb. 2, 2002, and her disappearance led to a search that spanned all of San Diego County.

Investigators gathered enough evidence to arrest Westerfield, a neighbor of Danielle and her family, for her disappearance and death on Feb. 22.

On Monday, the court ruled that Westerfield’s sentence will remain despite his legal team’s request for a new trial and opposition to the state’s death penalty law.