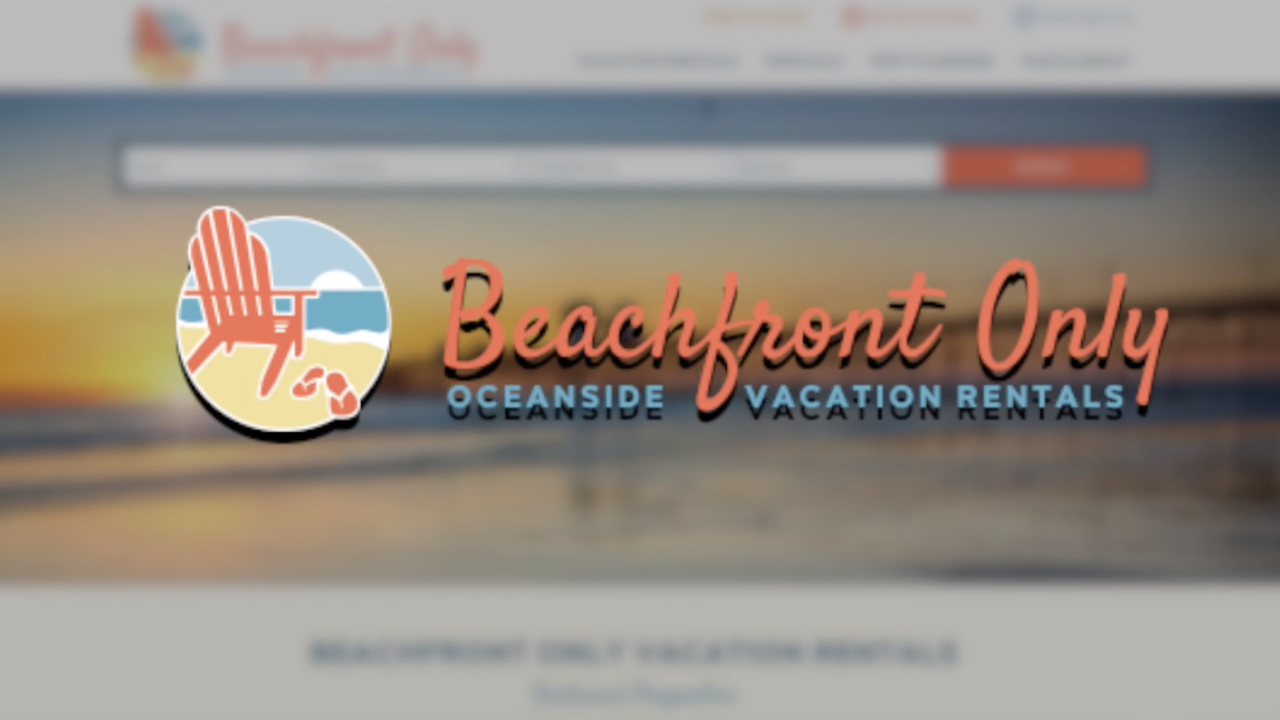 OCEANSIDE (KGTV) -- Multiple customers said a North County rental company refused refunds during the pandemic and only offered a full credit toward a future stay in exchange for removing negative reviews online.

Lisa Janson is one of those customers. She lives in Pennsylvania and was excited for her March trip to California with college friends.

Janson was first planning to stop in Palm Springs to spend time with her son and his family before driving to Oceanside.

Once in San Diego County, they planned to stay at a property managed by Beachfront Only. The company operates several rental properties along the coastline.

As the situation with the Coronavirus worsened, Janson canceled their March trip.

They were able to get refunds on their flight and Airbnb in Palm Springs; however, she said when it came to their rental, Janson said the business did not budge. "I was just absolutely shocked. I was dumbfounded," Janson said.

She first asked for a refund on March 10. She said all those traveling were older than 65-years-old.

One of her friends also had a doctor's note, urging her not to travel because of her compromised immune status. Even with that information, Janson said Beachfront Only would not make any exceptions.

A week and a half after Janson first reached out to Beachfront Only, she said the company offered her a deal.

"We're going to offer you a 50 percent credit toward a future rental," Janson said. "This was probably our 10th email back and forth. The idea of renting with them…. I don't trust these people!"

On April 6, Janson said the company decided to offer 100 percent full credit towards a future stay contingent upon removal of any negative reviews that may have been posted, and the bank dispute has been canceled."

"It just pisses me off," Janson said.

When you visit Beachfront Only's Yelp page, a "consumer alert" warning pops up saying Yelp "caught someone red-handed, trying to pay someone to write, change, prevent, or remove a review for this business."

Team 10 spoke to three people who said Beachfront Only offered 100 percent credit on a future stay only if they removed a negative review.

Legal analyst Dan Eaton said a business compensating someone to remove a negative review is not illegal, but could have long-term effects.

"Businesses should understand that what they do will have a reputational tail that lasts many months, maybe years beyond the pandemic. People are going to remember what businesses have done," Eaton said.

Beachfront Only did not respond to Team 10's calls and multiple emails. "I'm not wishing anything bad on them. We would just never rent with them again," Janson said.

Janson said she is working to dispute the charge with her credit card.