As Pride Month comes to a close, the San Diego Unified School District is working to make sure LGBTQ students feel supported year-round. The district's curriculum is becoming more inclusive. 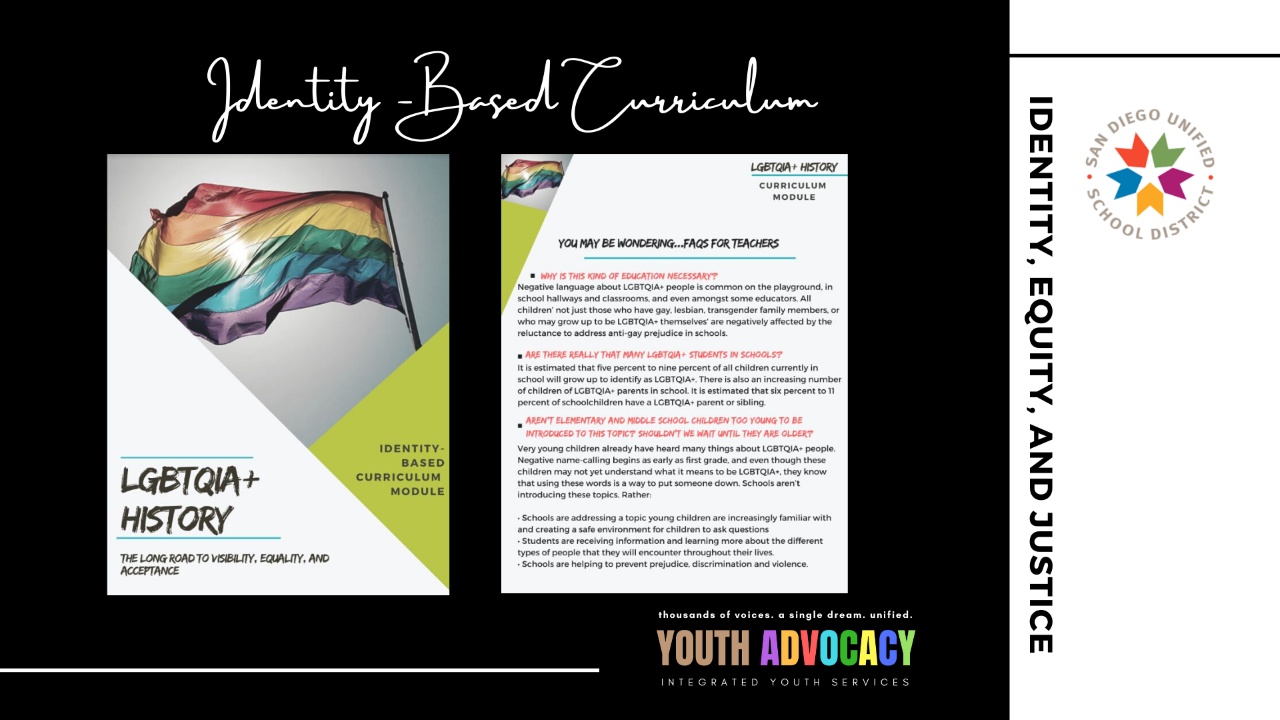 The district's curriculum is becoming more inclusive. School can be a tough time for many students, including those who identify with the LGBTQIA community.

"In a 2017 report, a national study, 82% of our LGBTQ students reported hearing anti-LGBTQ remarks," says Assemblymember Todd Gloria. "Seven in 10 reported being called names or threatened during their school day."

Although school is out for summer break, the San Diego Unified School District is showing its support. The Pride and Transgender flags, among others, were raised outside of the district's office.

SDUSD has implemented a curriculum that will help teachers and students. Each module contains four lessons. It comes equipped with terminology and LGBTQIA history.

"What we found out as a district, is that these students are hearing about these issues and these people for the first time because a lot of our educators have been ill-prepared to have these discussions in classrooms," says Ebonee Weathers with the Youth Advocacy Dept.

Weathers also notes that it's important for educators to build relationships and empower students, so they feel safe and comfortable in school settings.