Crash on I-8 in Boulevard leaves woman, 18, seriously hurt 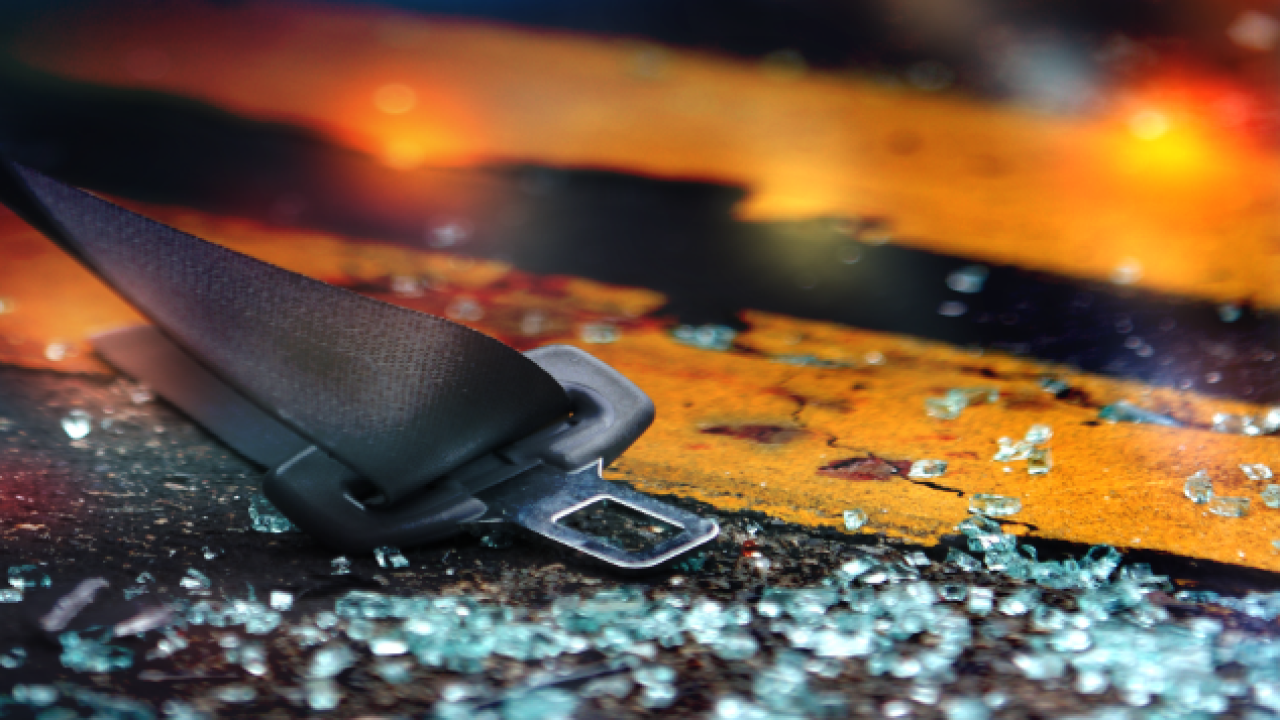 The teenager was riding in a westbound 2013 Subaru WRX that crashed at high speed into the back of a big rig west of Crestwood Road in Boulevard shortly after 7:30 a.m., according to the California Highway Patrol.

Following the impact, the car veered across a center median area and came to a halt on the eastbound side of the freeway, CHP public-affairs Officer Travis Garrow said.

Paramedics took the young woman and the driver of the Subaru, 21-year- old Justin Strawder of Spring Valley, to Sharp Memorial hospital in San Diego for treatment of severe and minor injuries, respectively.

After being treated at the Kearny Mesa medical center, Strawder was booked into county jail on suspicion of driving while intoxicated, Garrow said.