Man hit multiple times on I-15 in Rancho Bernardo area 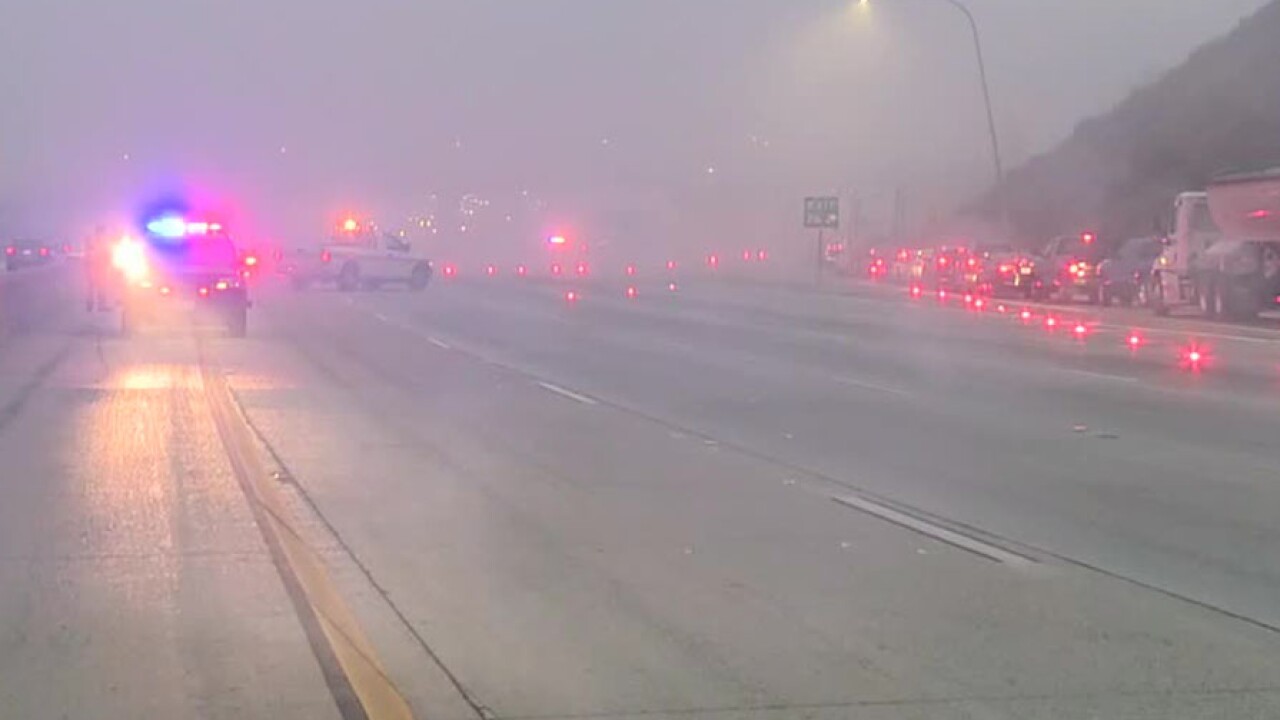 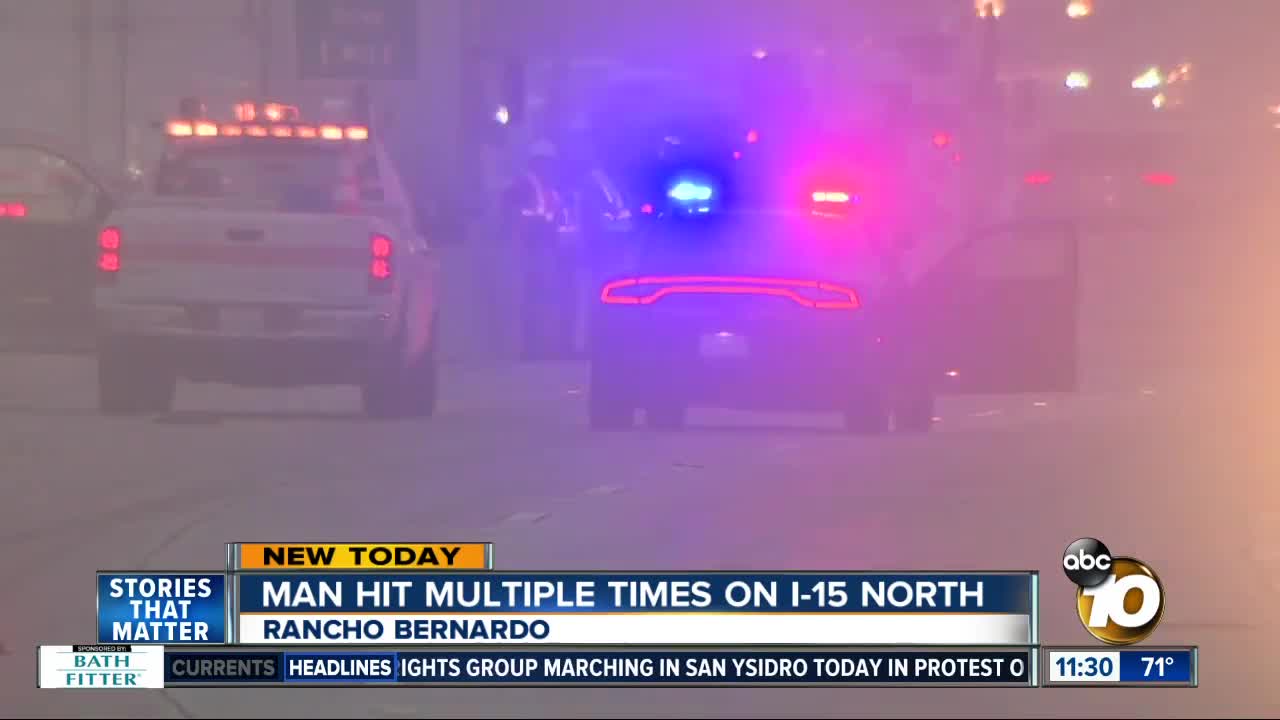 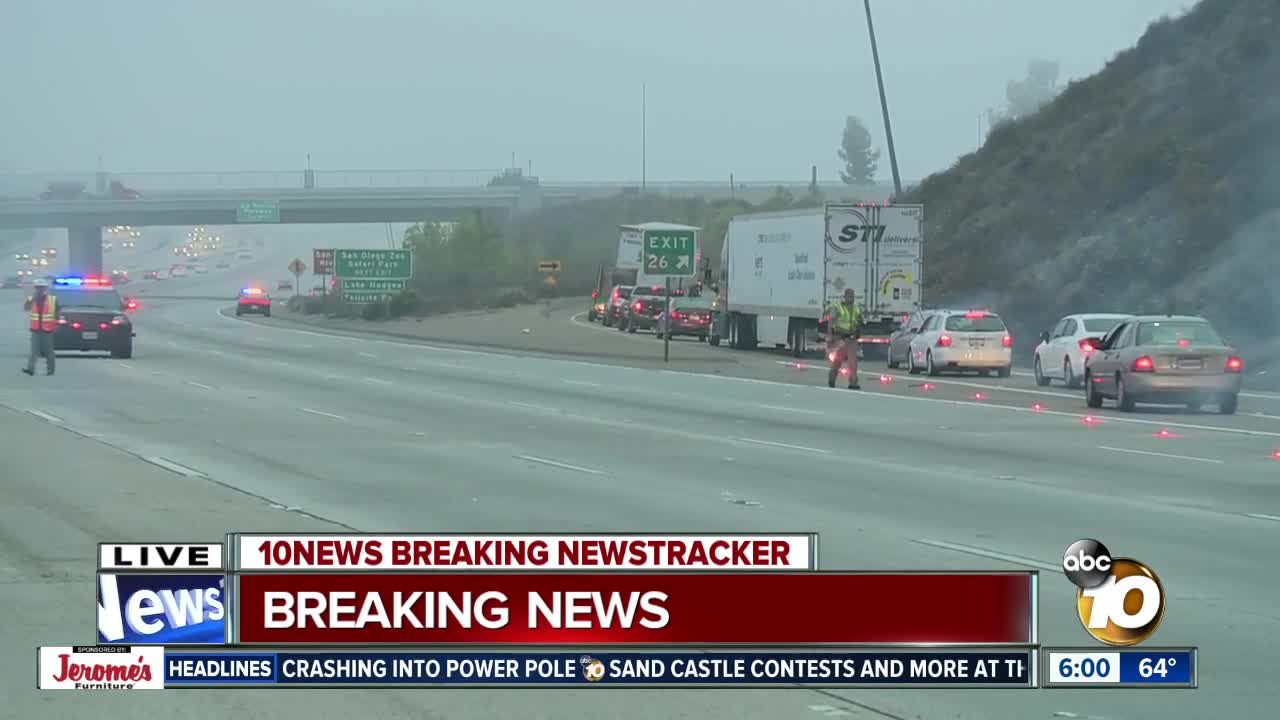 SAN DIEGO (KGTV) - A man was struck multiple times and killed on Interstate 15 in the Rancho Bernardo area Friday, prompting the closure of all northbound lanes during the busy morning commute.

According to the California Highway Patrol, officers responded to reports of an incident on northbound I-15 near Pomerado Road at around 4 a.m.

CHP officials said they initially received reports at 3:30 a.m. from drivers who believed they hit a deer on the roadway.

Investigators at the scene later determined that it was a man possibly in his 40s that was hit by multiple vehicles. Investigators are trying to find out why the man was on the freeway or how he got there.

CHP officials are asking anyone who may have seen a man on the freeway or who believe they ran over something on that stretch of I-15 to come forward with any information. CHP is asking those individuals to call 619-220-5492.

The deceased man was not officially identified.

The investigation prompted a traffic stoppage on northbound lanes and a Sig Alert to be issued. Traffic was being diverted at West Bernardo Drive/Pomerado Road.

To help alleviate the traffic backup, motorists were allowed to use the HOV lanes -- at no charge -- to bypass the situation.

All affected lanes were reopened by 9 a.m.