The City took action against one rental on Friday 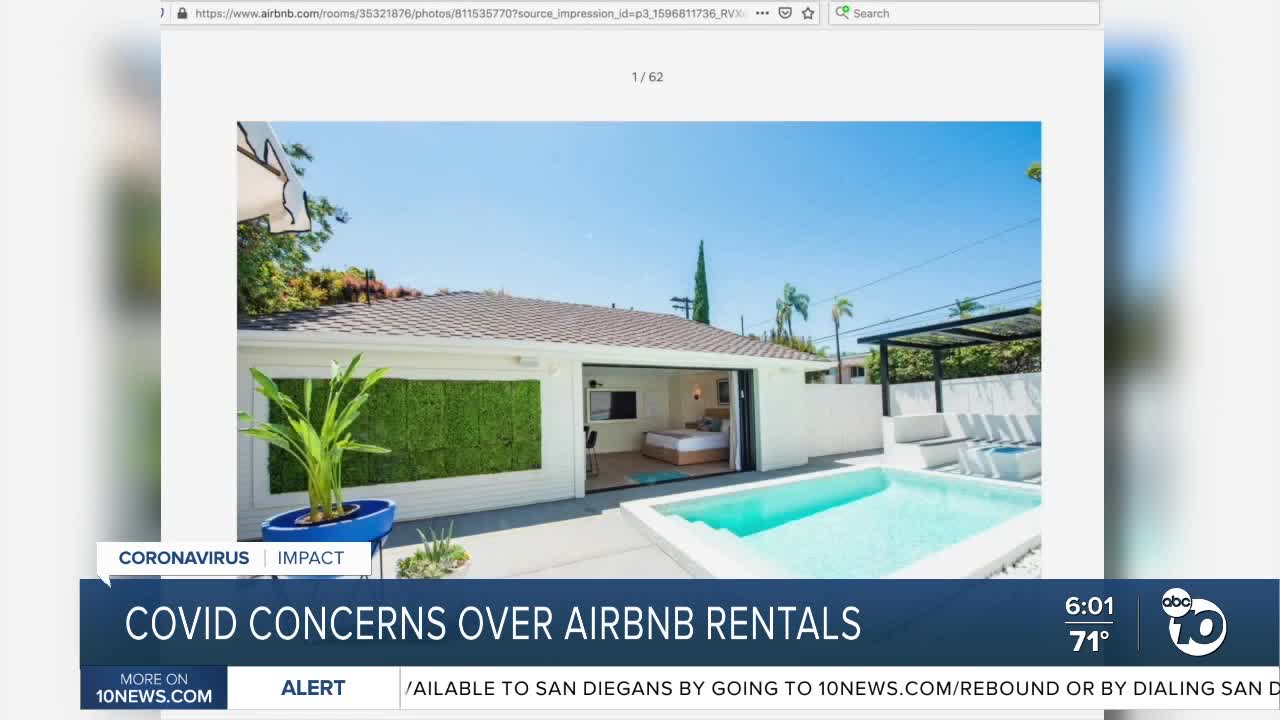 There are concerns from neighbors about another Bankers Hill Airbnb following the City Attorney taking action to shut down a vacation rental on 2nd Avenue. 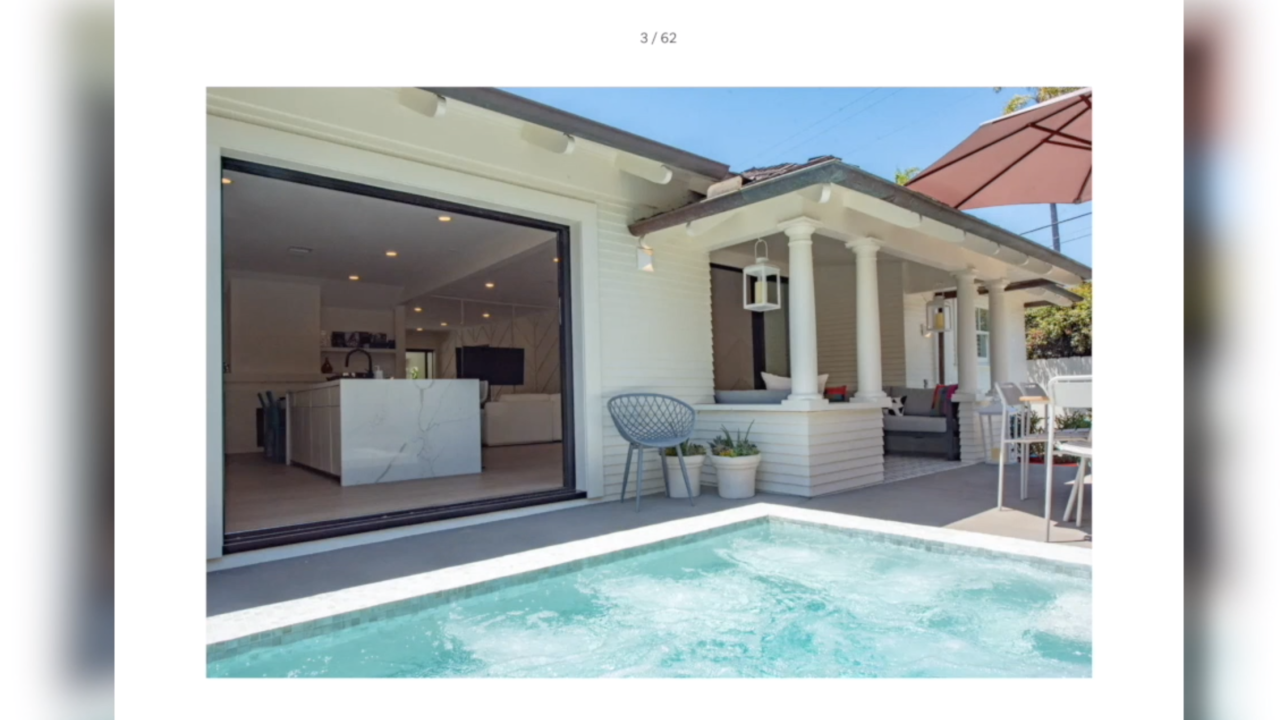 SAN DIEGO (KGTV) -- There are more concerns about vacation rentals in the Bankers Hill area, following action taken by the City Attorney’s office to shut down what they called a COVID party Airbnb on 2nd Avenue.

The civil enforcement action cited concerns over gatherings during coronavirus-related restrictions and numerous other violations, from lack of permits to not obtaining proper tax licenses. According to the complaint the homeowner David Contreras Curiel, did not pay required taxes or fees to operate a vacation rental. It also alleges Curiel illegally made numerous renovations to the home.

“From packing a party house during a pandemic to illegally renovating an entire property, the conduct of the defendants in this case is egregious and unacceptable,” City Attorney Mara Elliott said in a news release Friday.

On Monday, ABC 10News spoke to a neighbor who lives next to another Airbnb rental on 3rd Avenue. Records show the rental is also owned by David Curiel. The home is listed as The Alfred Mansion on Airbnb’s website.

“It’s disruptive every weekend,” one neighbor told ABC 10News. He did not want to be identified, but he said the parties picked up at The Alfred Mansion a few months ago.

“Two weekends ago, there was a wedding there with at least 40 people. Nobody had a mask on,” the neighbor said. He added that he has made several complaints to police and the City of San Diego, but nothing had been done. He also had not heard anything from Airbnb regarding his concerns.

Curiel did not return requests for comment. Early Monday afternoon, ABC 10News contacted Alex Mendez, the person who helps manage the property and deal with guests.

On Monday evening, Mendez called the allegations against the Airbnb properties “unwarranted.”

Regarding the city action taken against The Ashley, Mendez said that he and the owner were willing to work with the city. When he asked to reschedule a meeting with code enforcement a couple months ago due to Curiel’s travels, Mendez said the city was not willing to be flexible.

Instead of a code enforcement officer calling him back, someone from the City Attorney’s office contacted him, Mendez said.

He and Curiel were both caught off guard by the city’s allegations.

“We, by no means, have a party house. The house rules are very strict,” Mendez said.

Mendez said he has been willing to work with any neighbors who have had issues with the Airbnb properties. “We’re very responsible,” he said, adding that it is also not fair for “neighbors to complain any time there’s any little noise and mischaracterize it.”

A spokesperson for the City Attorney’s office could not say whether or not the property on 3rd Avenue was being investigated, but told ABC 10News that the case against The Ashley could affect the other rentals owned by Curiel.

“If granted, our injunctive relief would apply to any properties within the county owned by Mr. Curiel that have one or more of the same-type violations that are listed in our complaint,” a spokesperson said.

Airbnb has not responded to this latest allegation, but previously told ABC 10News that hosts are not allowed to authorize parties where current public health orders prohibit gatherings, like in San Diego County.