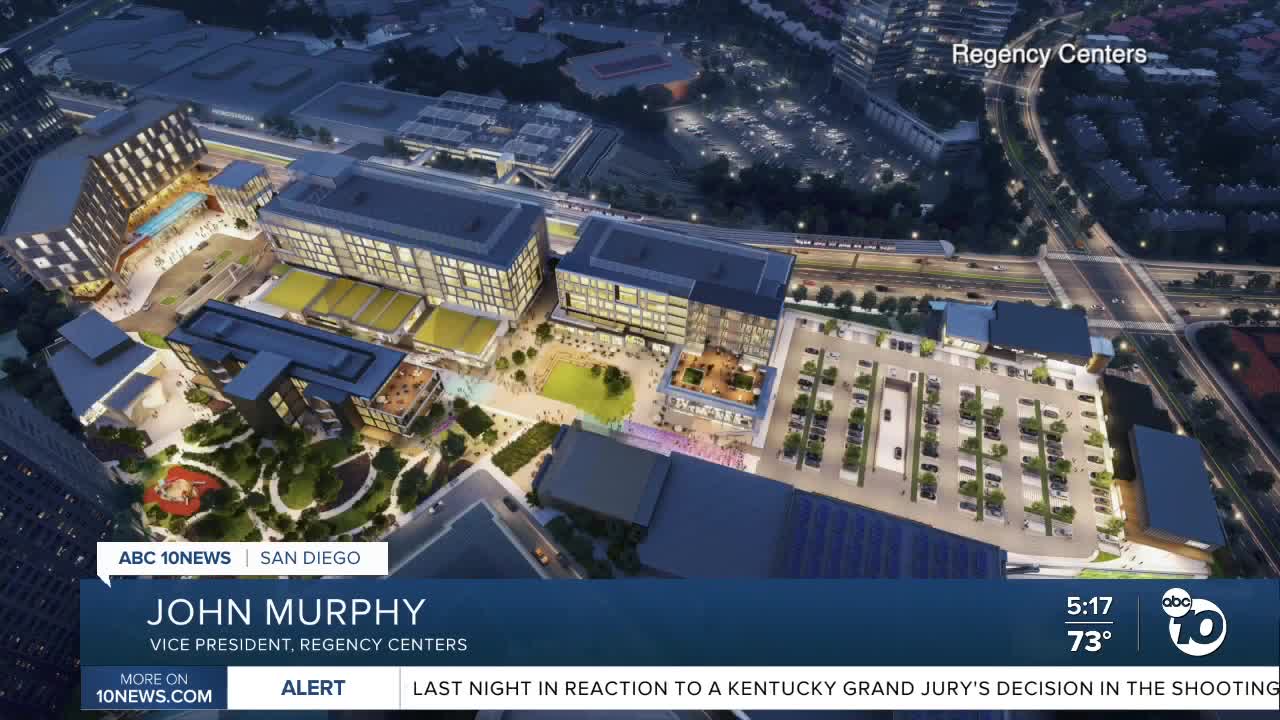 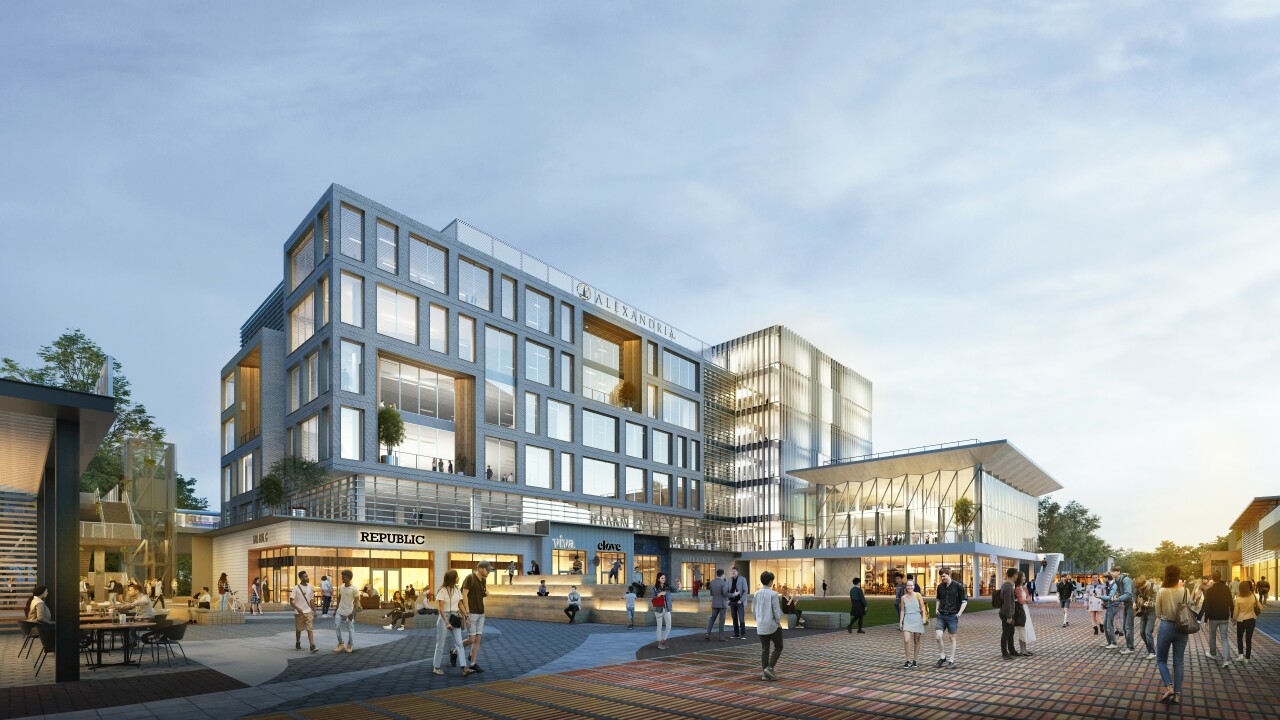 SAN DIEGO — An aging shopping center right across from one of San Diego's most luxurious could be in for a major revitalization project.

The 31-year-old Costa Verde shopping center is right across from the modern Westfield UTC. The center, at the corner of Genesee and Nobel, serves the community with grocery stores, places to eat, exercise, and get gas and dry cleaning. However, it has several vacancies and there are always empty parking spaces.

Now, it appears to be in for a major overhaul that would help it fit right in with Westfield UTC.

Owner Regency Centers is moving toward tearing down the entire mall, except for the McDonalds and gas station/car wash on the southwest end. It would then rebuild the retail portion, with the same community serving stores. But, this time, it would add a 200-room business hotel, and 400,000 square-feet of biotech office space, partnering with Alexandria Real Estate.

The San Diego Planning Commission unanimously recommended the project for approval Thursday. It will next go before the City Council, likely in October.

If all goes as planned, ground could break in 2021, with the retail portion ready by the holidays of 2023.