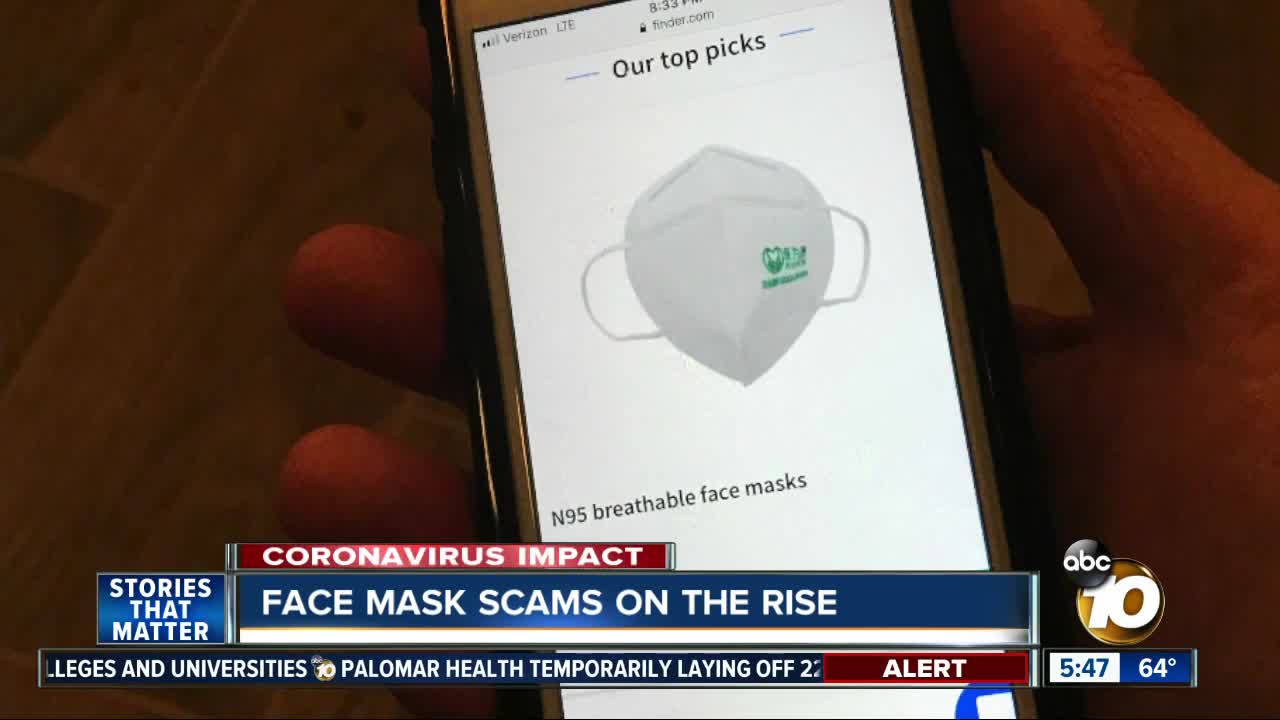 The BBB has received more than 150 complaints related to the Coronavirus. About a dozen were connected to face masks. 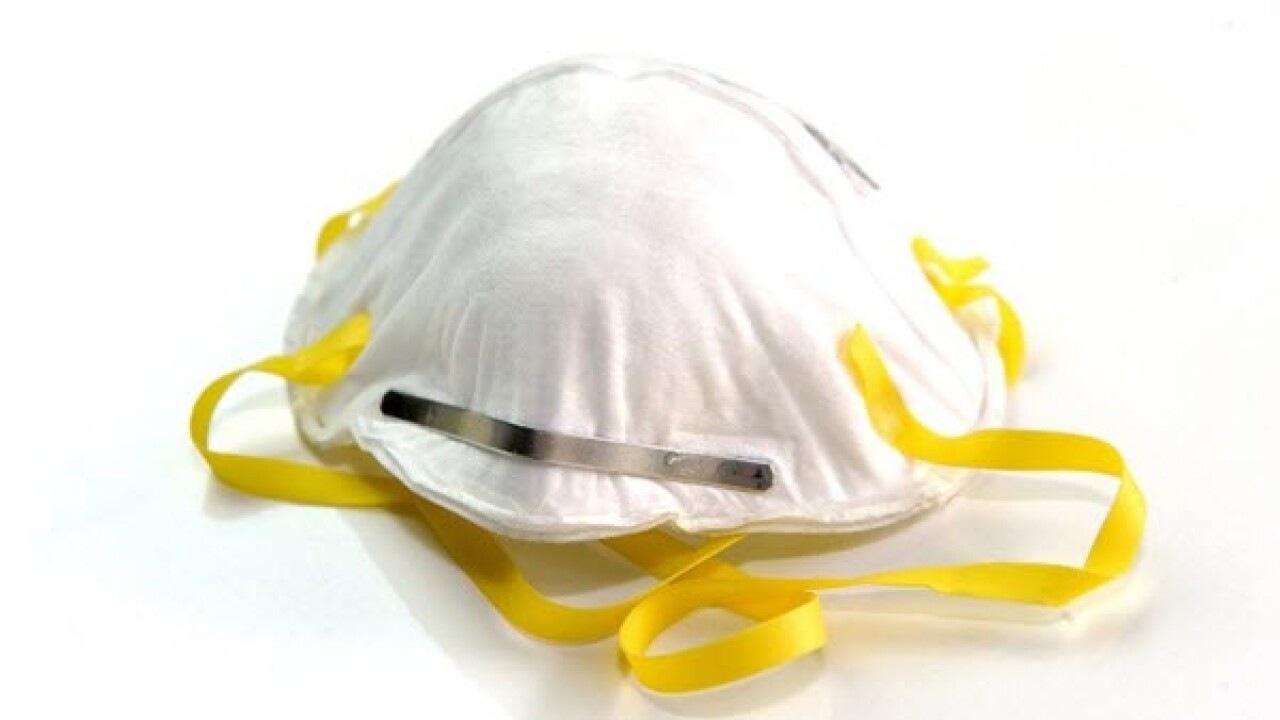 SAN DIEGO (KGTV) -- Face mask scams are on the rise with the increasing need for the product.

Throughout the Southwest region, the Better Business Bureau has seen more than 150 complaints related to COVID-19 pandemic. More than a dozen of those complaints were specifically related to face masks.

One scam attempts to tug at consumers’ heartstrings.

“The scammer will pose as a charitable organization, claiming to donate one mask for every mask that the sell. So it’s building a little bit of an emotional tie with the consumer, giving them reason to spend the money,” said BBB spokesperson Skylar Crowley.

Social media and websites are flooded with ads for items like face masks and hand sanitizer, but don’t rush into buying them.

While N95 masks should be saved for healthcare workers, even large organizations are getting duped.

39-year-old Christopher Parris from Georgia attempted sell millions of nonexistent respirator masks to the Department of Veterans Affairs, according to the Justice Department.

Parris was charged with wire fraud. The complaint alleges he made a series of misrepresentations to secure orders from the Department of Veterans Affairs for 125 million face masks and other personal protective equipment. The deal would have totaled more than $750 million.

SEIU made the announcement late March, but the deal never came to fruition. A spokesperson told Team 10 shortly after their press release was issued, they were “contacted by federal officials looking into problems with PPE.” The report states a person from Australia and another from Kuwait are now under investigation.

Kaiser was supposed to purchase 6 million masks from that deal. A spokesperson told Team 10:

“Despite multiple requests, the supplier repeatedly failed to provide reliable information about where we could verify and inspect the shipment. Because the supplier could not confirm the existence of the shipment, we withdrew from the arrangement and no money ever changed hands. We learned shortly afterward that the supplier never had possession of the masks. We have cooperated with federal law enforcement in their investigation of suspected fraud in this case.”