Man threatening to jump from Coronado Bridge taken into custody 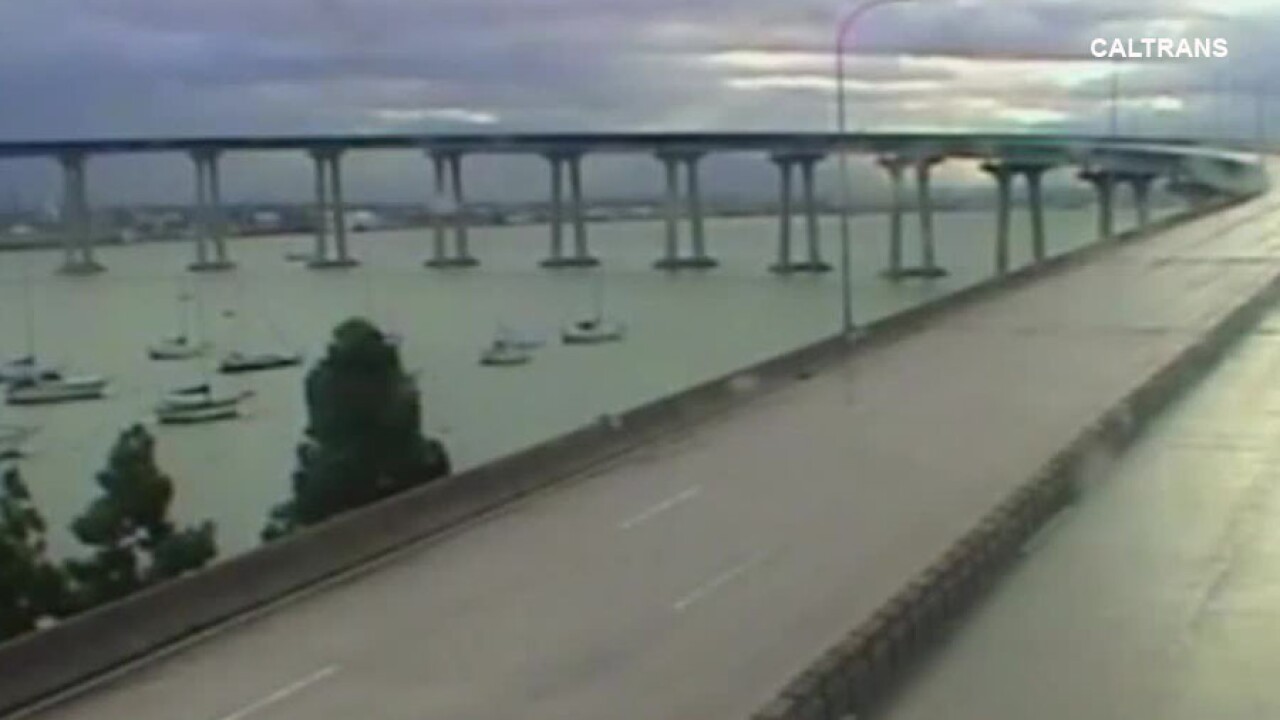 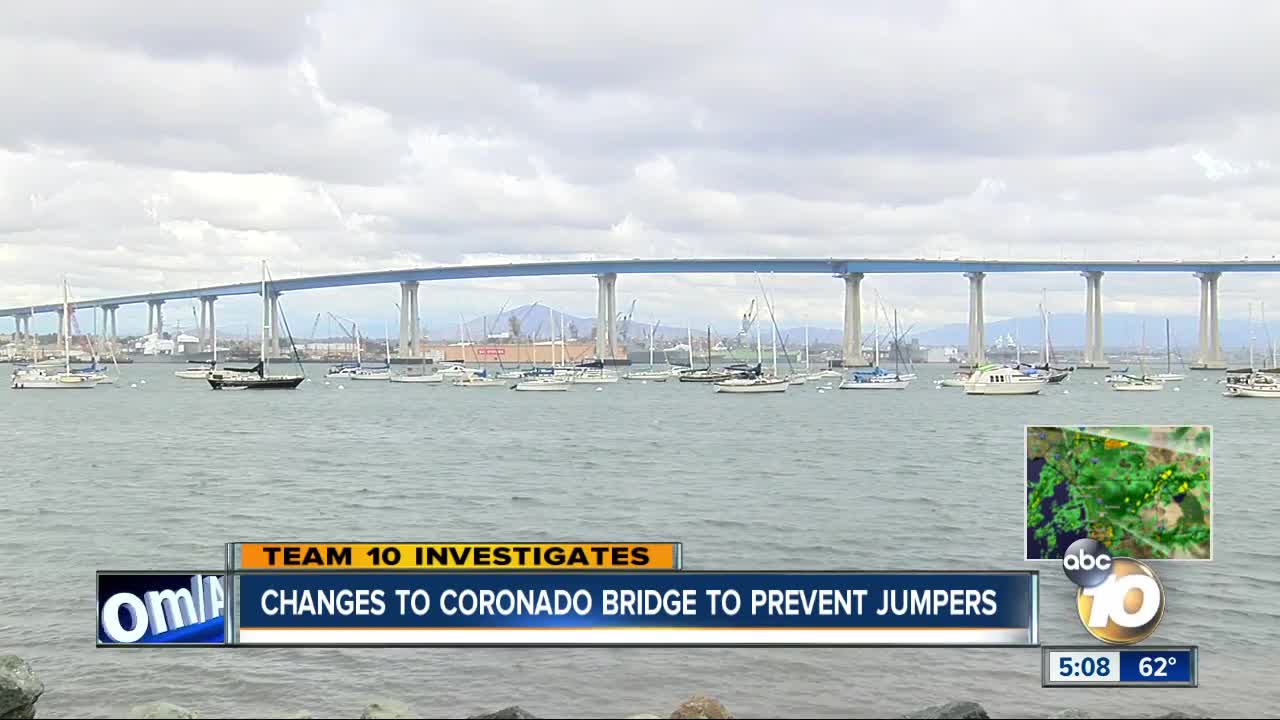 CORONADO, Calif. (KGTV) - The Coronado Bay Bridge was shut down in both directions for about four hours Thursday morning after a motorcyclist stopped on the midspan and threatened to jump.

Just before 7 a.m., the California Highway Patrol reported a motorcyclist weaving on bridge lanes before coming to a stop on the midspan section.

The rider got off the bike and threatened to jump from the bridge, prompting a stoppage on the structure and a heavy traffic backup during the morning commute.

The response to the situation forced authorities to shut down all lanes to and from the bridge in both directions.

Motorists were rerouted off the bridge or away from it as officials made contact with the rider.

Just before 11 a.m., crisis negotiators were able to prevent the man from jumping. He was taken into custody and is expected to be provided with mental health-related assistance.

Roughly 400 people have died jumping off the Coronado Bridge since it opened in 1969. For bridge safety advocates, Thursday morning’ incident was another reminder something needs to be done.

“It’s sad. It’s preventable and there’s all these bridge closures… that affects everybody,” said Wayne Strickland, a retired Coronado firefighter and president of the Bridge Collaborative for Suicide Prevention.

Caltrans said it is still on track to install a thistle barrier, also known as pigeon spikes, by early next year. Ed Joyce, a spokesperson for Caltrans, told Team 10 the agency still needs to receive environmental clearance by regulatory agencies before any work is done. This is a temporary measure until a more permanent solution is decided. Joyce said the spikes would go on the 7,400 feet of bridge that crosses the San Diego Bay. Strickland said he was told the spikes would be installed in March of next year.