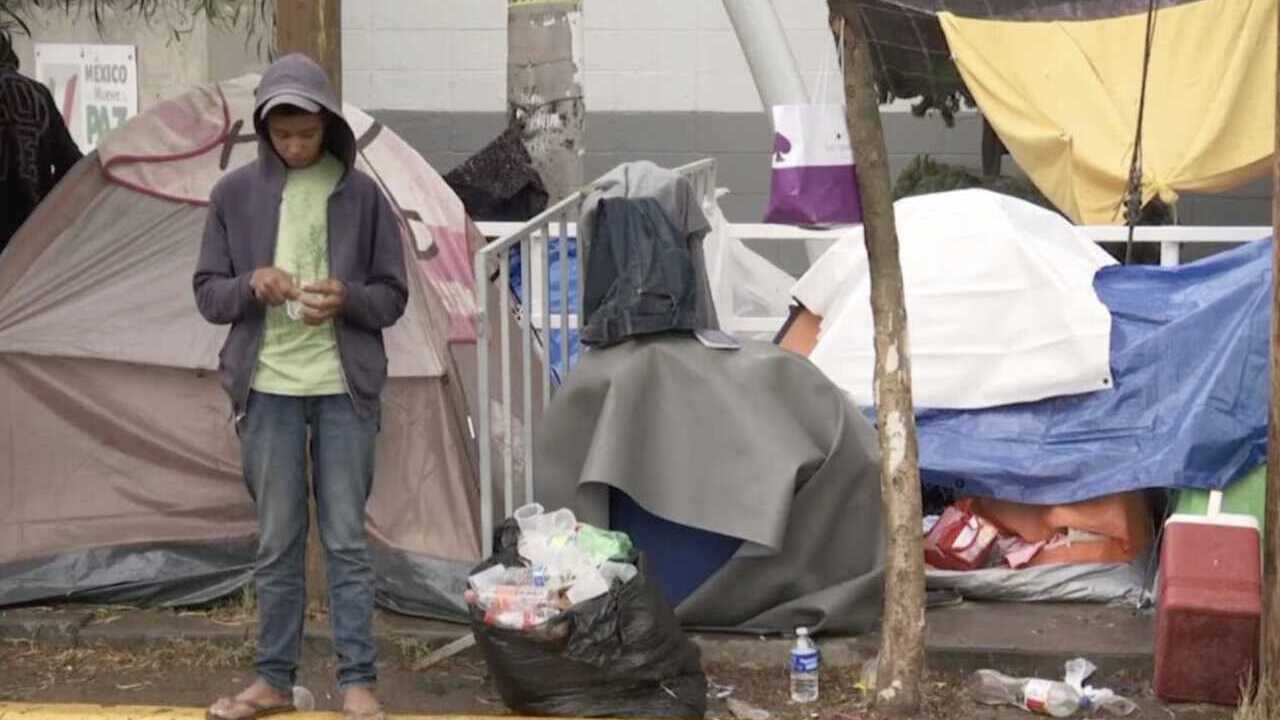 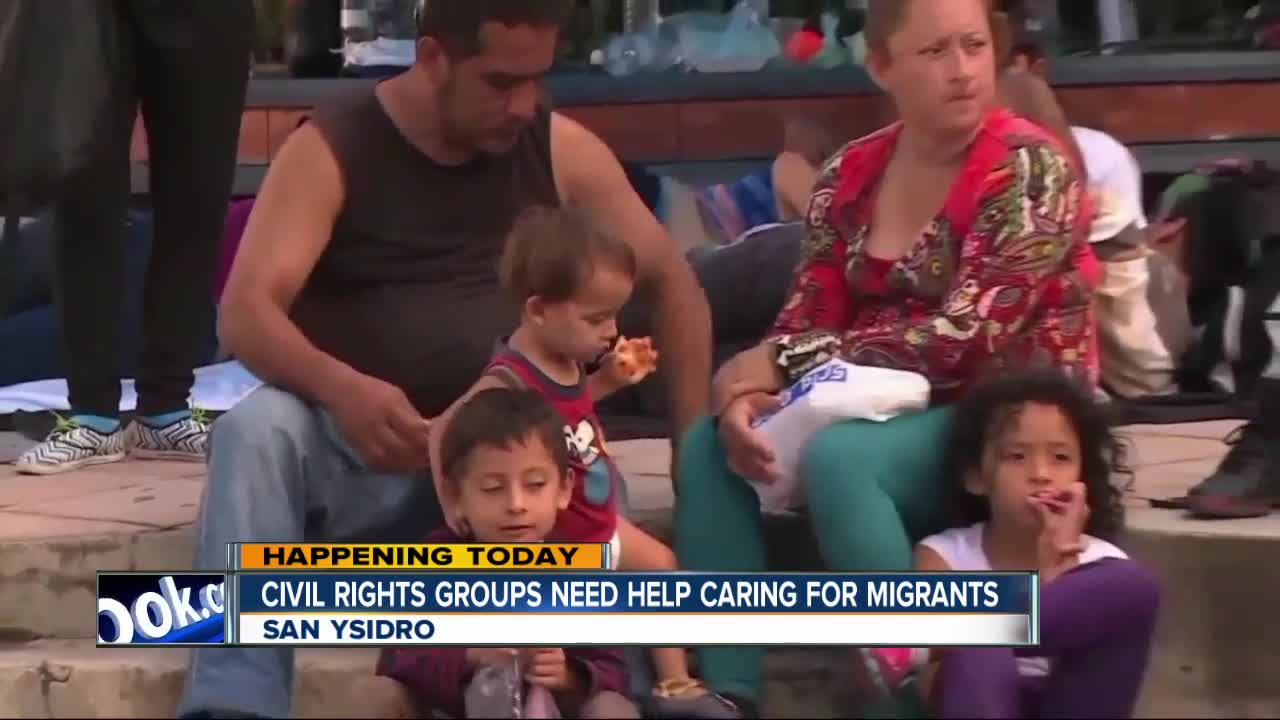 SAN YSIDRO, Calif. (KGTV) - Civil rights and immigrant advocates are asking for help in taking care of the hundreds of migrant families currently at the U.S.-Mexico border.

Over the past month, concerns have been raised as Immigration and Customs Enforcement officials release families who are seeking asylum in the U.S. but have no support or resources. The families also have no way to reach other family members and no plans on what the next steps are, other than to appear at an asylum hearing at a future date.

The San Diego Rapid Response Network has been working to help those migrant families with basic resources like food, shelter and medical care. The group says shelters in south San Diego are reaching capacity.

The group, which is a coalition of human rights services and faith-based organizations, have been doing what they can, but they say the growing need is quickly surpassing their ability to help.

Advocates are asking government leaders to come up with a plan to help the migrant families reach their respective destinations until their asylum hearings begin.