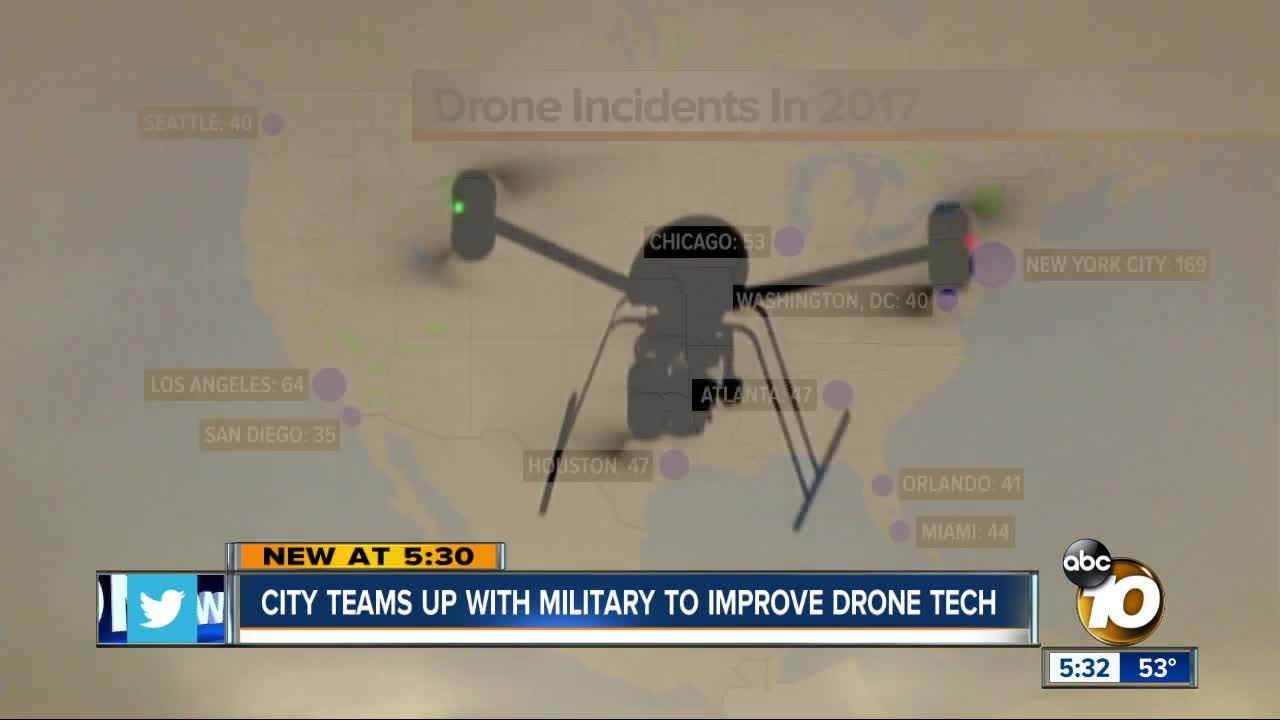 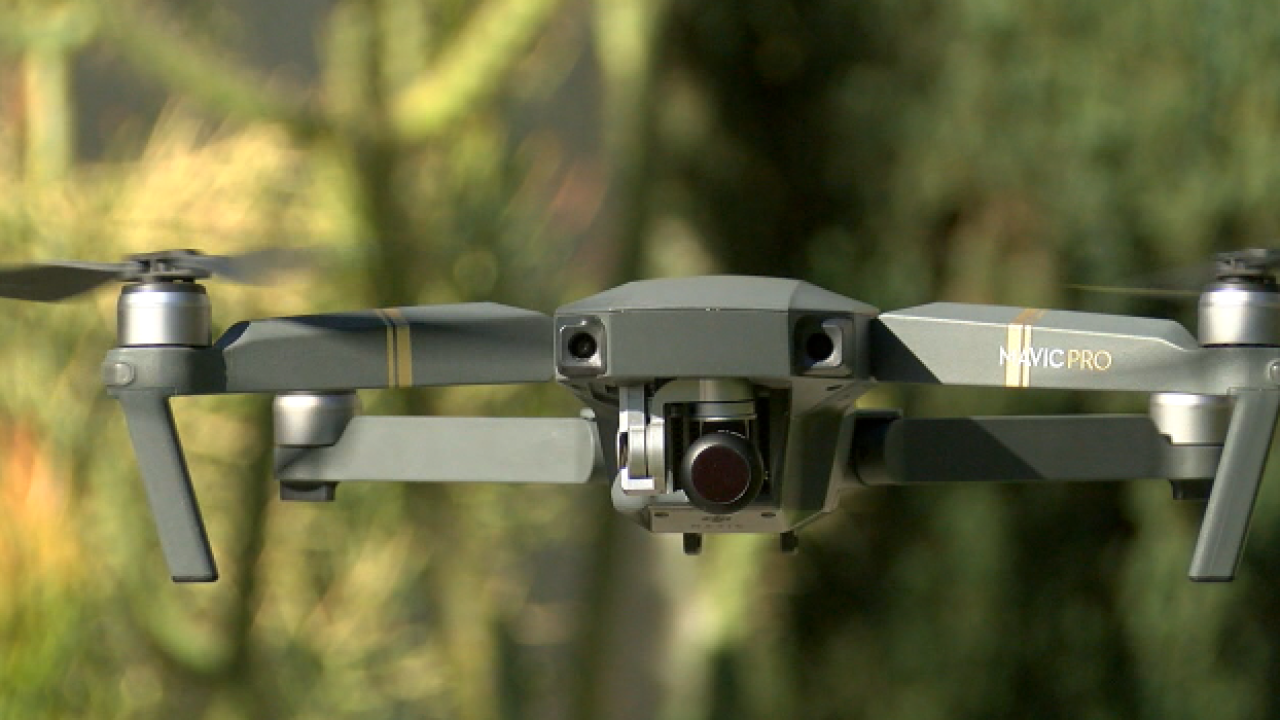 They signed a Memorandum of Understanding between their organizations to work together on "Smart City" technologies such as unmanned aircraft systems (UAS), smart streetlights, renewable energy, and the City's "Get it Done" app.

Last year the City of San Diego was selected for a pilot program by the U.S. Department of Transportation to advance the testing of UAS, more commonly referred to as drones. They're already being used by police and fire in Chula Vista.

"We will share our experiences, we'll share as we discover uses for data together, and share how advanced technology can benefit the people that we both serve," said Mayor Faulconer.

Military leaders say the want to embrace new technologies while also balancing the need for security and safety on bases.