City of San Diego allows homeless to live in vehicles 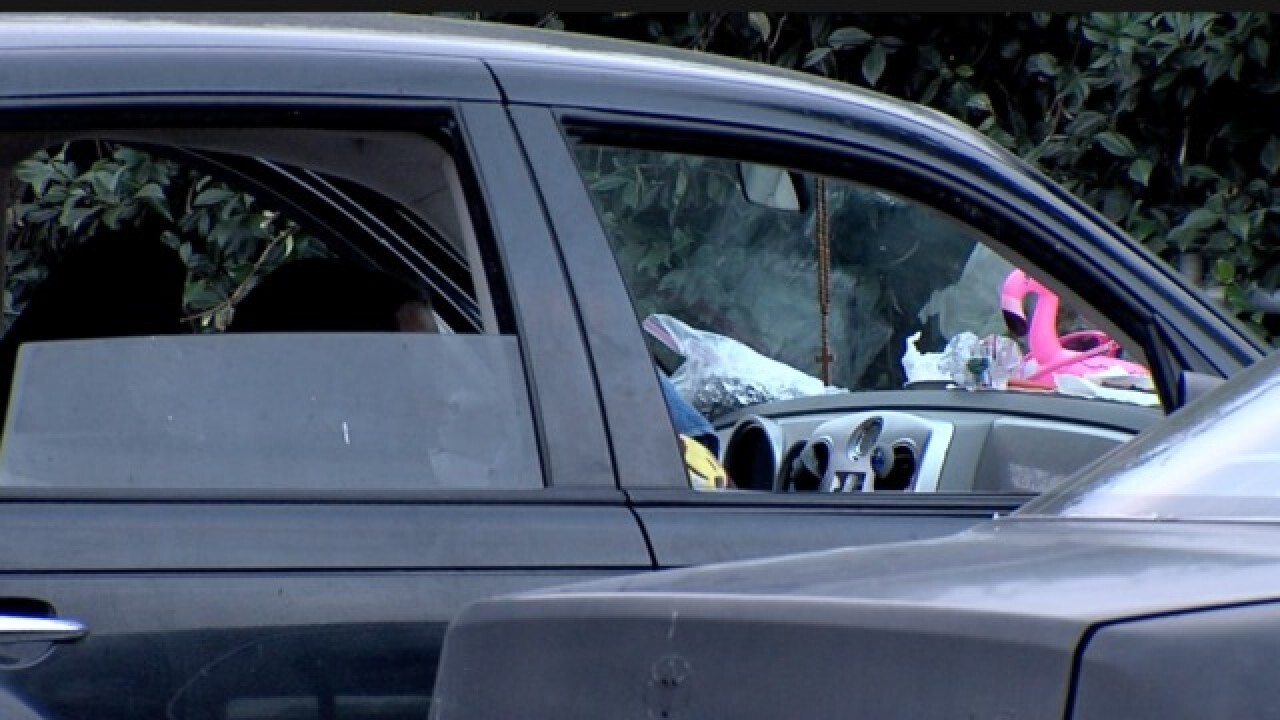 SAN DIEGO (CNS) - The San Diego City Council unanimously voted Tuesday to repeal a 1983 ordinance prohibiting residents from living in a vehicle on
any street within city limits.

The repeal is, in essence, a response to a 2014 ruling by the U.S. 9th Circuit Court of Appeals, which struck down a similar ordinance in Los Angeles as unconstitutionally vague. Homeless advocates repeatedly reminded the council of the law's shaky constitutional foundation prior to the vote.

City Councilman Chris Ward noted that the repeal isn't a solution to the city's homeless issues, but is still a step in the right direction and should be supplemented by more actions to reduce the burden on transient residents.

``Nobody wants to see people relegated to living in their cars, on the streets, away from services,'' Ward said. ``We have the capacity and the ability to do more for individuals experiencing homelessness ... It's not real housing. We need to bring this full circle and work on more housing opportunities.''

The city's homeless residents are not likely to feel the immediate effects of the repeal. The city has not enforced the ordinance since last Aug. 21, in light of an injunction stemming from an ongoing legal challenge to the measure in the U.S. District Court for the Southern District of California.

Statistics on the percentage of the city's homeless who live in their cars are somewhat hazy after last year's Point in Time homeless count. According to the count, 1,262 residents lived in a vehicle throughout San Diego County in January 2018.

City Councilman Mark Kersey called the ordinance past its prime despite the repeal serving as only a short-term solution.

``There may have been reasons at that time it was justified. I think it's pretty clear that today it's not the direction that any of us are looking to go,'' Kersey said. ``It's certainly not a permanent solution to the crisis that we're facing by any means, but 100 percent of the time I'd rather have someone sleeping in a car than on the sidewalk.''