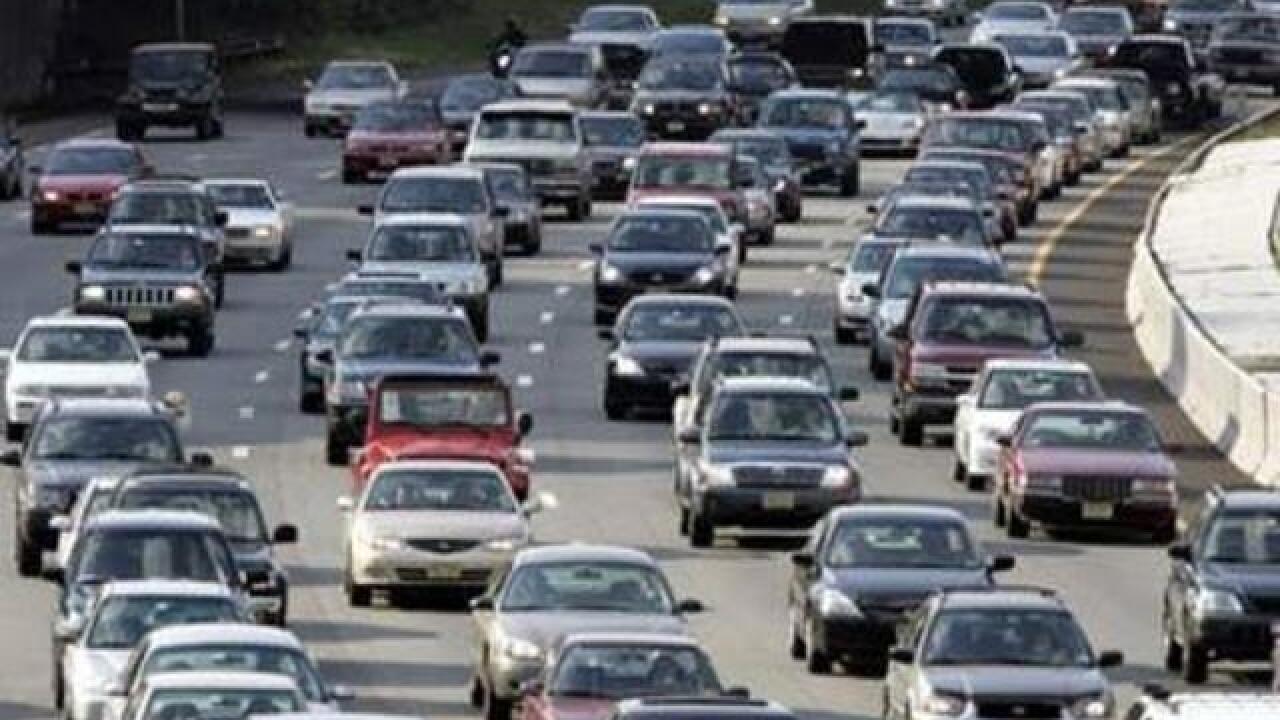 The report outlined ways in which Imperial Beach, National City, Chula Vista and Coronado can prevent fatal traffic accidents by making improvements to the cities' most dangerous intersections and roadways.

Circulate San Diego suggested the cities should take steps to calm traffic flows like restriping roadways to narrow them and reduce speeds.

Circulate also recommended that the highlighted cities should asses driving behaviors that lead to serious injury and fatal car accidents and work with local law enforcement officers to target those behaviors through education and traffic law enforcement.

"Every city has room for improvement to make streets safe and we look forward to working with each South County city to save lives,'' said Maya Rosas, co-author of the study and the organization's director of policy.

The report is part of the organization's participation in the Vision Zero campaign, which aims to eliminate fatal traffic accidents altogether. Circulate San Diego and the city of San Diego have already set a goal of eliminating traffic deaths in the city by 2025.

The organization made similar recommendations to the city of San Diego last year and the city subsequently repaired its 15 most dangerous intersections.

San Diego Mayor Kevin Faulconer announced plans last month to make safety improvements to 300 more of the city's intersections, with the first 50 expected to be finished by the end of 2020.