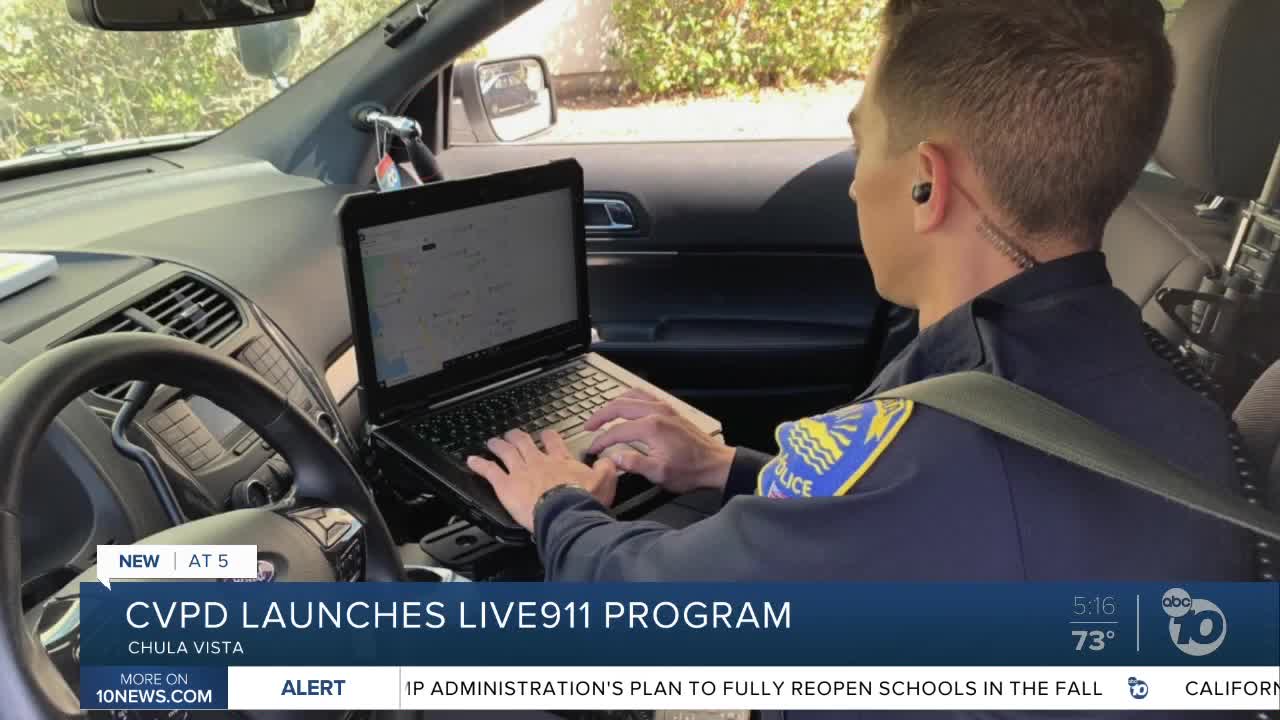 The Chula Vista Police Department is debuting a first-of-its-kind program allowing officers to listen in on 911 calls in real time. 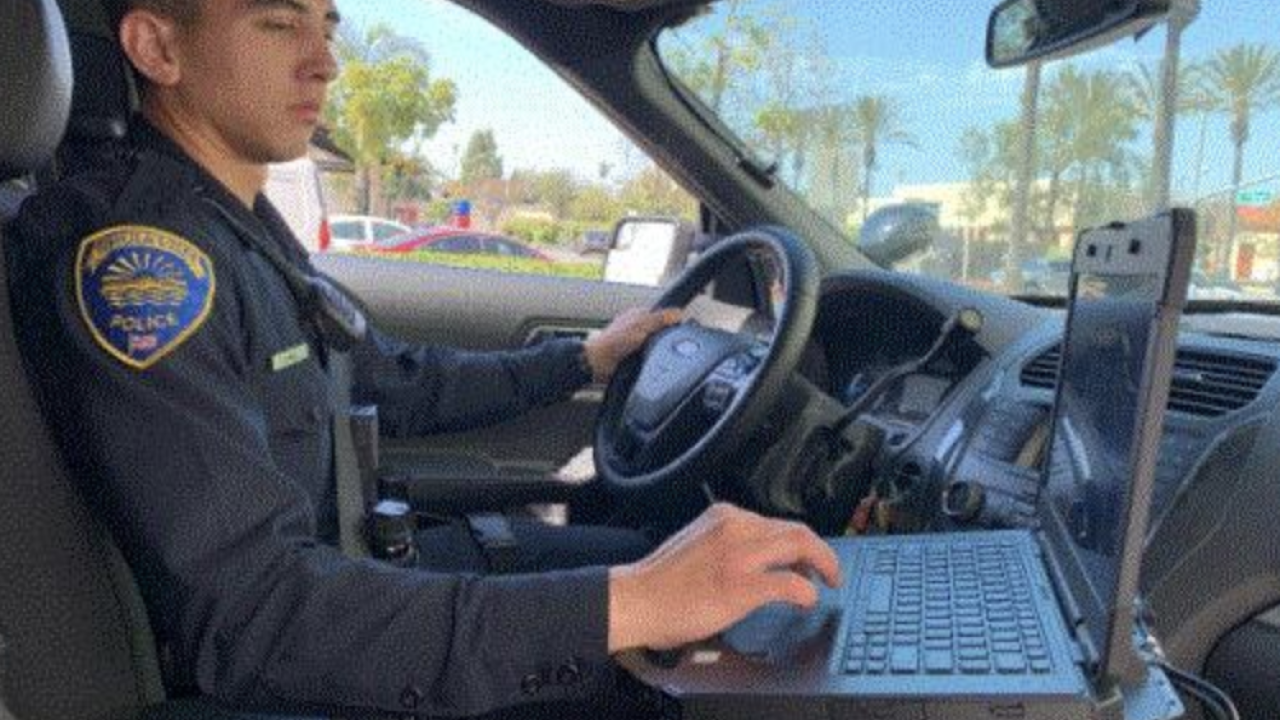 If you live in Chula Vista and need to call to 911, there's a good chance the person who takes your call won't be the only one listening.

"Essentially the community is talking directly to officers and getting that information relayed to them immediately," said Lt. Don Redmond, who oversaw the project.

The brainchild of a Chula Vista police officer, the department partnered with HigherGround, a dispatch software company, to create Live 911, which allows officers to hear 911 calls inside their vehicles. Here's how it works. Patrol officers can pick an area near them - say a half-mile radius - and listen to any 911 call as it comes in.

"They're hearing real-time information, as opposed to the inherent delays in dispatching," said Lt. Redmond.

Right now, 911 calls are taken by a person who inputs information. A dispatcher reads that information and radios officers to respond. Lt. Redmond says that process can take several minutes. Those minutes could become critical.

"If it save us two or three minutes, that could be a life that we save," said Lt. Redmond.

After a six-month test, Live911 went into all police vehicles in mid-May. Already, there have been examples of quicker response times. On one occasion, an officer got to a home within a few minutes - in the middle of the 911 call - and rendered medical aid. Lt. Redmond says Live911 will also help officers respond better. Because dispatch can relay only so much information, officers in the past only got part of the picture.

"The officers can hear everything, they are picking up on clues that could be left out," said Lt. Redmond.

Those clues could include a person's tone and urgency, and any details that could help an officer better assess or deescalate a situation.

"We feel like Live911 can be a game changer for law enforcement in general," said Lt. Redmond.

Lt. Redmond says a handful of police departments across the country have already called them with plans of implementing a similar program.