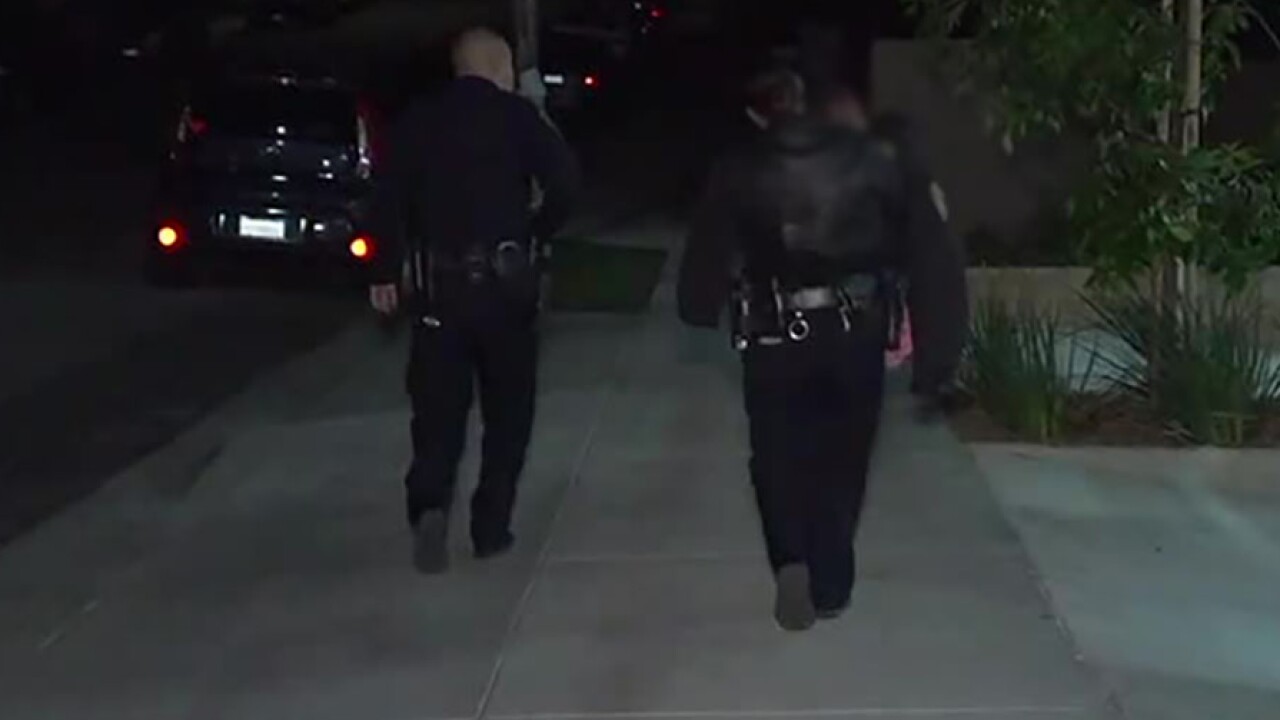 SAN DIEGO (KGTV) - A child spotted walking alone on an Encanto-area street early Wednesday morning was reunited with her family.

San Diego police told 10News the child, whose age was not immediately released, was seen wandering on 66th Street, near Imperial Avenue at around 4:45 a.m.

Officers made contact with the child and entered a nearby apartment complex in search of the toddler’s family.

Shortly after 6 a.m., police said they were able to locate the child’s family and brought the toddler to them.

There is no word on how the child was able to leave her home.