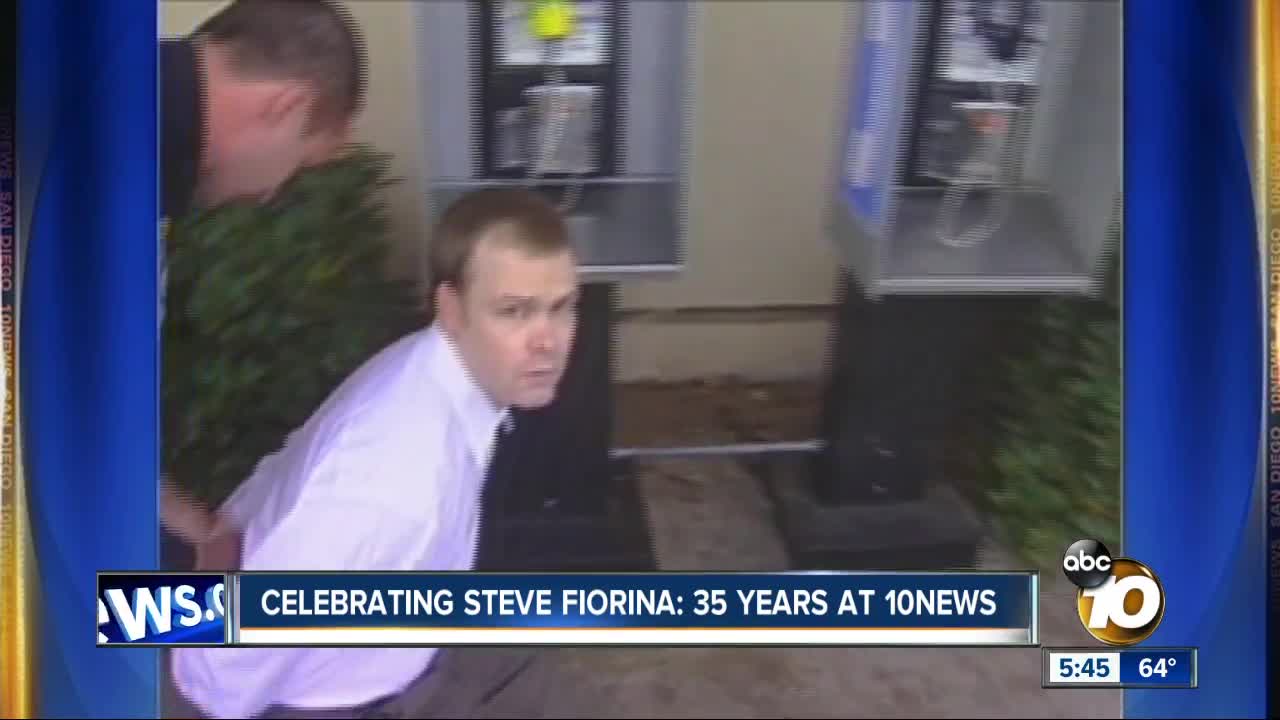 10News is celebrating the career of reporter Steve Fiorina, who walks us through some of the most impactful stories he's covered in the last three decades. 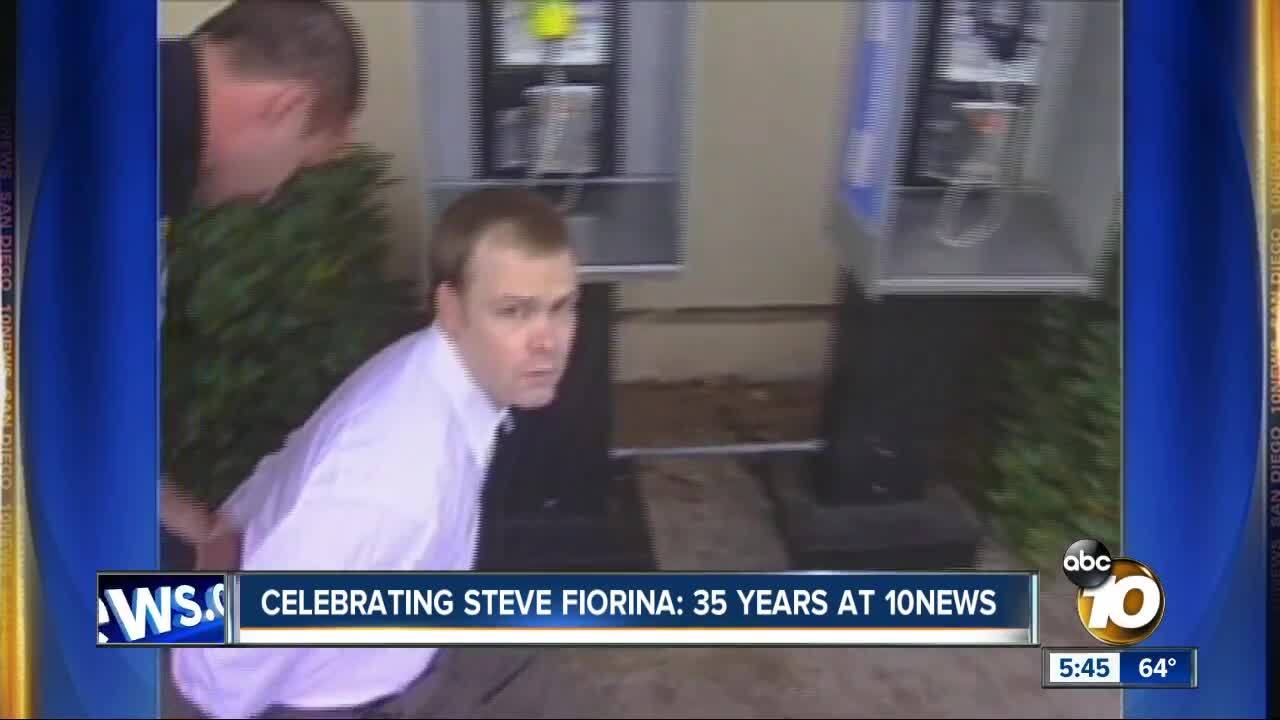 SAN DIEGO (KGTV) -- Violence has been a part of our world since biblical days. I had been with 10News just a couple of months when one of the worst mass killings in U.S. history unfolded close to our border. We begin with that monstrous act.

One scene always comes to mind from July 18th, 1984; the day of the McDonald's Massacre in San Ysidro.

The body of 12 year old Omarr Hernandez, lying alongside his bicycle on the sidewalk of the fast-food restaurant. James Huberty told his wife he was going out "to hunt humans" that day.

He took the lives of 21. A SWAT team sniper ended the seige by killing Huberty. The next day, Omarr's family invited us into their home to share their grief. It was overwhelming.

Co-ed Cara Knott was murdered just after Christmas, 1986. Beaten with a flashlight, strangled, and thrown off a bridge alongside I-15 by a California State Trooper on patrol.

Craig Peyer has made it a habit to pull over young women at night and direct them down a closed, unfinished exit ramp. He'd try to chat them up.

Cara had recently taken a self-defense course and may have scratched at Peyer the night she was trapped in the darkness...and he killed her. Dozens of women told authorities they had been similarly stopped, plus there was blood and fibre evidence--threads from a rare CHP uniform patch were on her clothes. The jury voted guilty.

Peyer is serving a life sentence. Cara's dad died pulling weeds from the memorial garden near where she was found. I've seen the rest of the family become closer as time passed..

Stephanie Crowe was 12 when she was stabbed to death in her bedroom in 1998. Initially her 14 year old brother and two of his friends were suspects; and two of the boys confessed, including Michael Crowe.

Those confessions were later deemed inadmissible; that the police interrogation was flawed. The boys were released and a transient in the rural Escondido neighborhood that night was arrested and brought to trial.

There were smudges of Stephanie's blood on Richard Tuite's long-sleeved t-shirt. He escaped custody briefly during the trial but was quickly re-captured. Eventually convicted of voluntary manslaughter, the verdict was overturned on appeal.

Tried a second time, a different jury considered that there was no DNA, no fingerprints, no physical proof that Tuite had entered the house; that perhaps the blood stains were due to cross contamination. He was found not guilty. The Crowe family has struggled with their grief for many years.

7-year-old Danielle van Dam was stolen from her home in Sabre Springs in February, 2002. Missing for nearly a month, her body was discovered under a tree in a rural area more than 20 miles away. A 49-year-old neighbor, David Westerfield, quickly came under suspicion and was arrested on kidnapping charges after her handprint and traces of her blood were found in his motor home.

Westerfield was convicted and sentenced to death. He's been on death row at San Quentin for 16 years. Brenda van Dam became an advocate for victim's rights.

Chelsea King was running on a trail outside Rancho Bernardo in 2010; attacked and killed by an emotionally disturbed stranger, John Gardner He avoided the death penalty by admitting to the rape and murder of another teenager the year before, Amber DuBois... and leading police to her grave on a hillside near the Pala Indian Reservation. The Kings started a foundation that touched thousands.

James Holmes dressed in tactical clothing and fired off multiple rounds into a crowded Aurora, Colorado movie theatre in 2012. It was during a midnight showing of that year's Batman movie, The Dark Knight Rises. Holmes, from Rancho Penasquitos, killed 12 and wounded 58 others before running out to his car where he was taken down and cuffed. He'd also rigged his apartment with homemade bombs to continue the killing spree but the booby trap was defused without injury. An insanity plea was rejected and Holmes was convicted and sentenced to 12 life terms plus over 3300 years in prison.