Celebrating Steve Fiorina: 35 years at 10News covering some of the biggest natural disasters 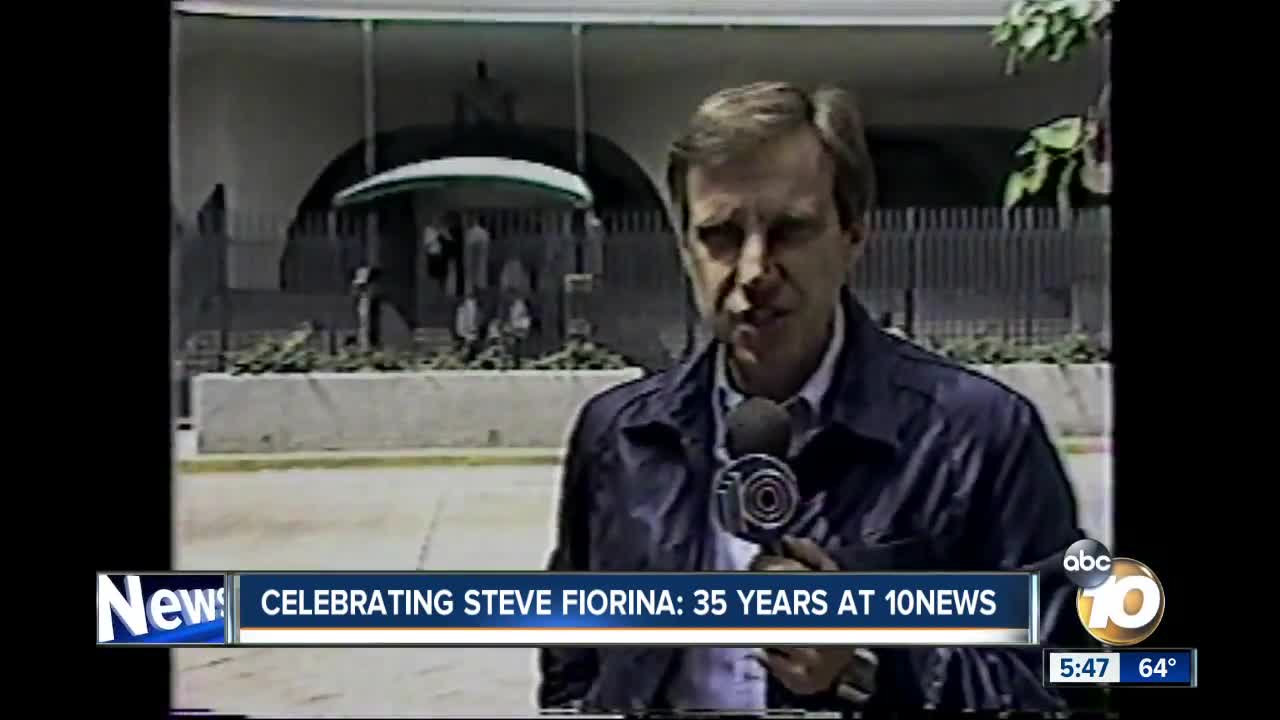 We're celebrating Steve Fiorina and his 35 years of dedication to 10News. 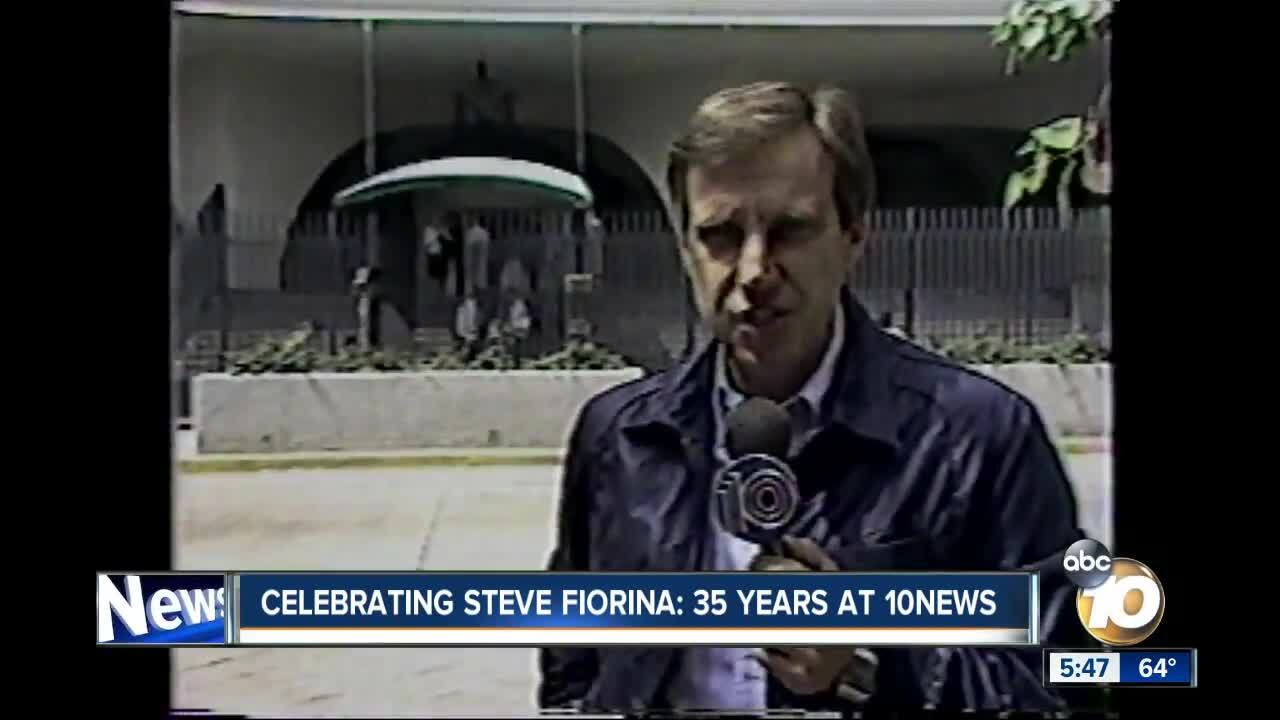 SAN DIEGO (KGTV) -- Summer of '85, the community of Normal Heights was devastated by a fire that claimed 69 homes but no lives.

October, 2003, the Cedar Fire broke out in the Cleveland National Forest and exploded across San Diego County. The largest wildfire in California history to that point, it killed 15 people and destroyed thousands of homes. Hardest hit were Scripps Ranch and Tierrasanta.

Four years later, another firestorm raced through the north county, killing two and featuring wind gusts of over 100 miles per hour. The Witch Fire forced the evacuations of half a million people in San Diego County.

Our sister TV station in Denver asked for help in covering a wildfire that burned for almost a month in Colorado. I provided live reports for KMGH, there, and KGTV, here in San Diego. Much more rugged terrain and restricted access than here in California.

December of last year, the Lilac Fire ignited near Bonsall and strong winds pushed it toward the coast, wiping out 72 residences in Rancho Monserate Mobile Home Park..

An enormous earthquake shook Mexico City in September, 1985. Tremors measured 8.0 and aftershocks almost as strong. 10News hopped onto a flight the next morning and we covered the destruction and rescue efforts. We had just paused after a full day of shooting; our batteries depleted and being re-charged when another aftershock rumbled through. Everyone in the hotel where we had set up base, emptied into the street at a dead run. A many as 10,000 people were believed to have died in those quakes. A year later we returned to report on recovery efforts.

We drove to the Northridge quake, which hit in January, 1994; magnitude of 6.7, killing 57 and injuring 8700. In the midst of driving snow in Julian. Battered by a winter storm on the Oceanside Pier.

A giant boulder crashed onto a house in Rancho San Diego in 2000. Fortunately, no one was home when the 140-ton house guest dropped in.Rainbow Creek was the site of a desperate search for a 5 year old boy who'd been swept away in flood waters early last year.

We just observed the 10 year anniversary of an FA-18 jet crash into two homes in University City. Four were killed in that tragedy.

PSA Flight 182 will never be forgotten. A Cessna collided in mid-air with the jetliner over North Park, claiming 144 lives and and 22 homes. It was in 1978. There've been many tributes.