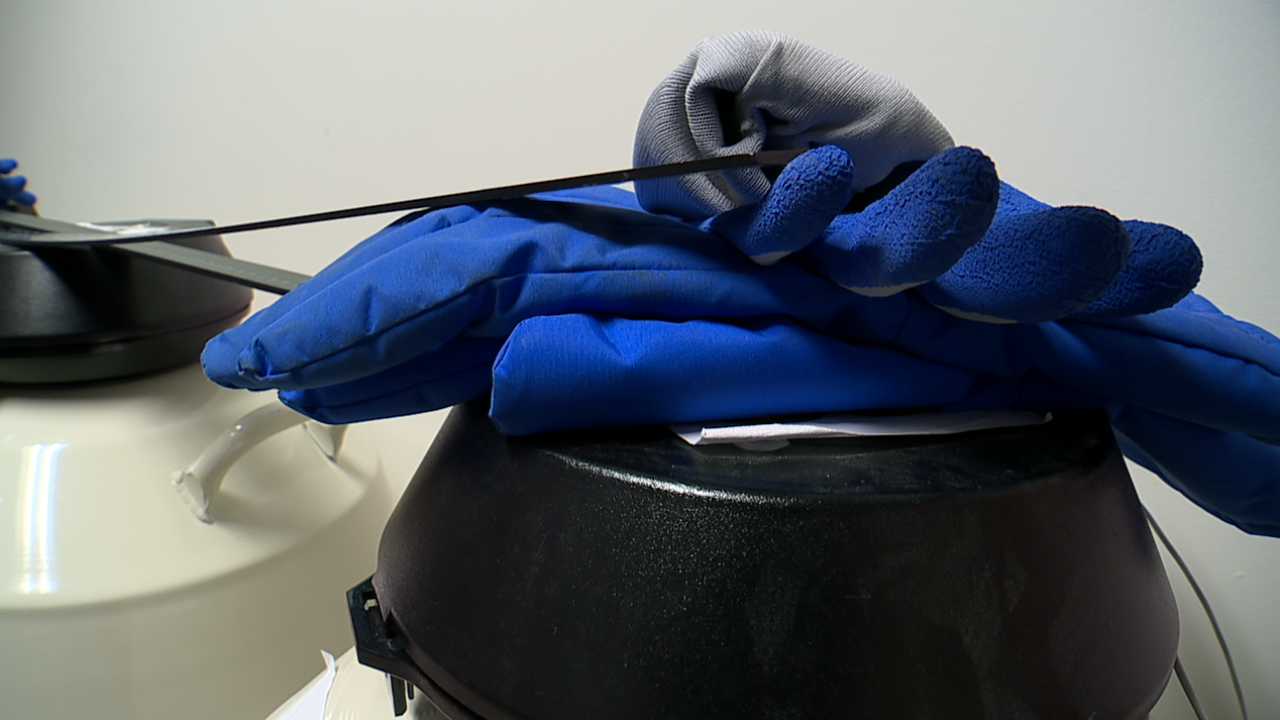 (KGTV) -- In an effort to remove human mistakes from in-vitro fertilization, a San Diego fertility clinic is getting some new technology.

The breakthrough comes as the Centers for Disease Control and Prevention expects IVF to reach an all-time high in the coming years.

10News is digging into the history and future of IVF by the numbers, as well as cases when human error reportedly caused mistakes with IVF.

The first baby conceived with IVF was born into the world in 1978, according to the CDC.

Since then, numbers have spiked. The agency says by 2015, eight million babies had been conceived using IVF.

By 2100, as many as 200 million babies are expected to be conceived using in-vitro fertilization.

Between 2019 and 2025, the CDC estimated that there will be 800 percent growth in patients worldwide who will require gamete and embryo storage.

With more storage necessary, the industry is changing to make it less likely mistakes will occur.

Mistakes like what happened with a California couple now suing a Los Angeles fertility center after being forced to go to court to get custody of their baby from a woman across the country.

According to ABC News, the woman gave birth to him unwittingly as a result of the center’s error.

Anni and Ashot Manukyan claim in the lawsuit that they’re one of at least three couples who had their embryos allegedly swapped by CHA Fertility Center.

A couple in New York also filed a federal lawsuit against CHA, alleging they gave birth to twins who weren’t biologically theirs, according to ABC.

Mistakes like these are what sparked the new technological advances in hopes of ridding the industry of mix-ups.

Watch 10News at 6 a.m. Tuesday morning to find out how the San Diego Fertility Center is using the new tech, and how the advancement could spark industry-wide change.