Video of OfferUp robbery and getaway 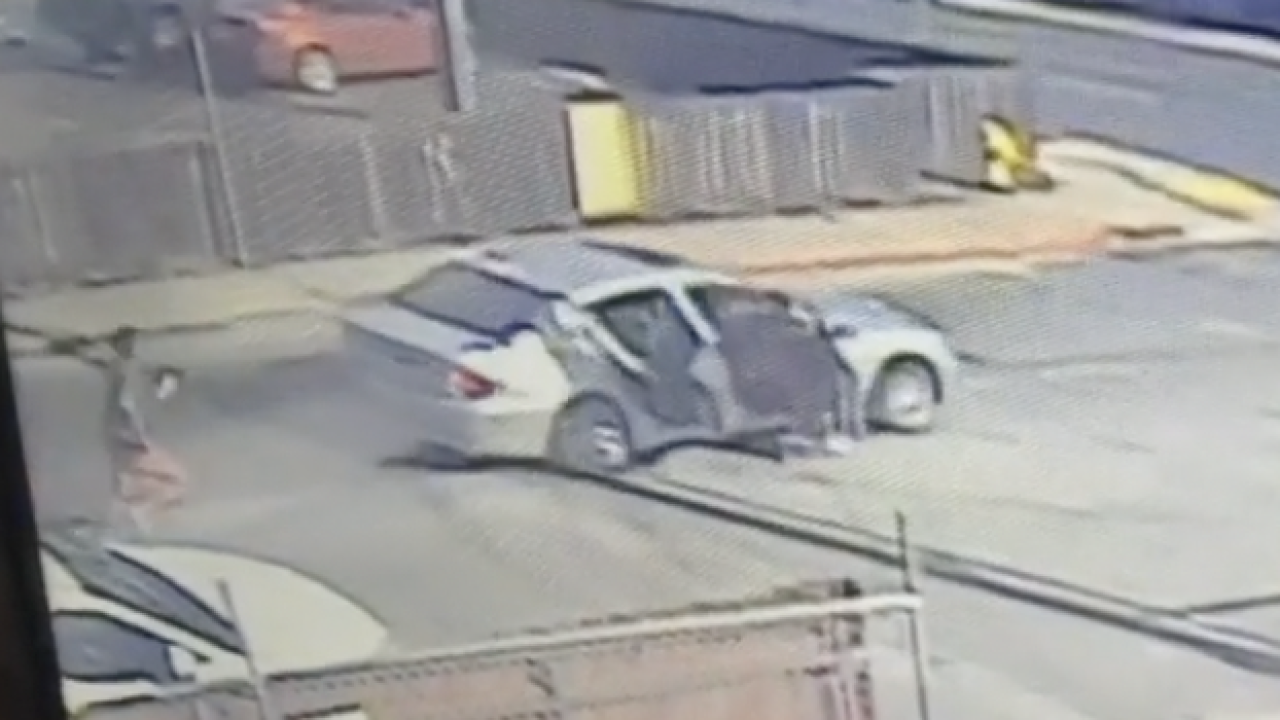 SAN DIEGO (KGTV) — A meeting to sell an iPhone ended in a wild chase and getaway in an El Cerrito neighborhood.

"My neighbor came to knock on my door. He was agitated and upset," said Maurizio Rios.

Rios saw his neighbor right after it happened, and relayed the details to 10news. In the video, his neighbor is seen meeting with a man near the sidewalk. It's the same man who responded to an OfferUp post to sell an iPhone. Not far away stands another man. The neighbor hands the iPhone over for the man to look at, and almost immediately, the man takes off. After he takes off, the other person who had been around the corner runs with him.

From another camera angle, the two men are then seen running down the block, with the victim close behind. Moments later, the same men are racing toward a moving car.

"They jump right into the moving car," said Rios.

The victim is still close behind, but he can only watch as the the car makes a right and drives off. The neighbor is breathless and distraught, but he did spot some clues. The getaway car is a silver BMW with a dent on the passenger side.