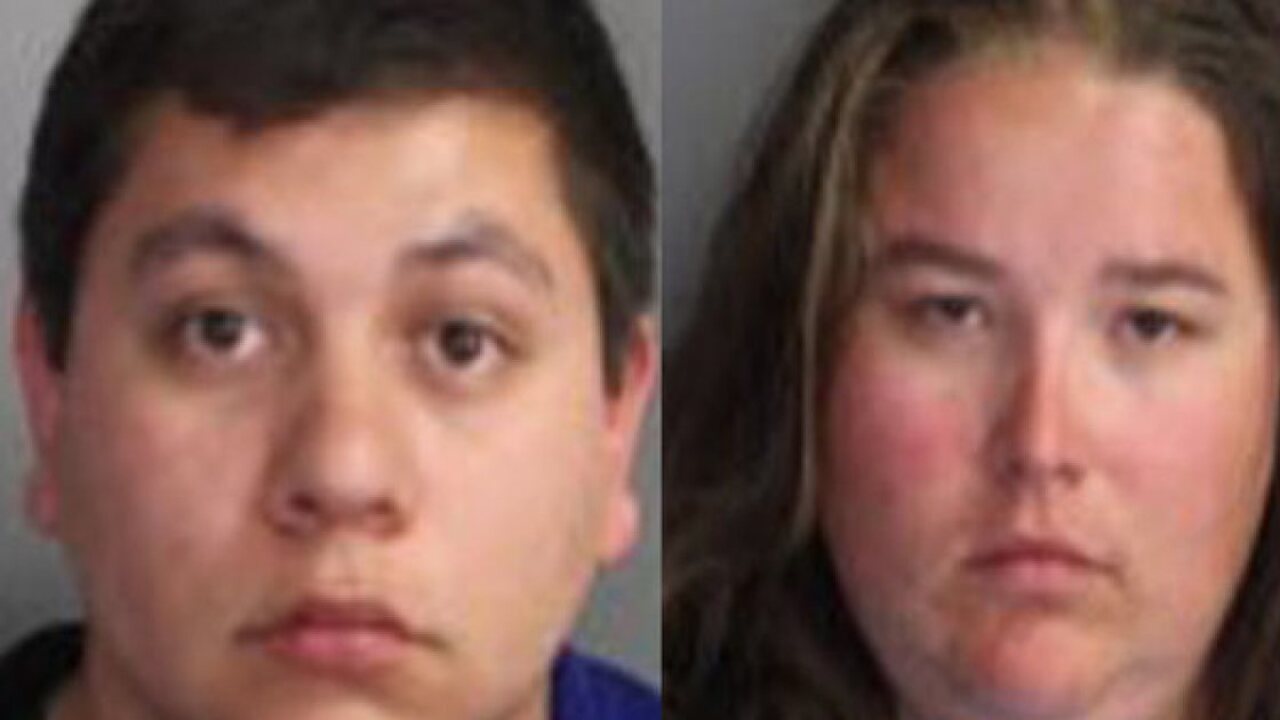 Jurors deliberated for just two hours before finding Samuel Cabrera Jr., 25, guilty of molesting four young girls between 2014 and 2016 and videotaping his assaults. He faces life imprisonment when he is sentenced Jan. 7.

His girlfriend, Brittney Mae Lyon, 26, also faces life imprisonment on the same charges for allegedly molesting the girls and videotaping Cabrera doing so, but will be tried separately. Her trial date is set for later this month.

The pair -- arrested in July 2016 -- allegedly molested the girls on various occasions in the victims' homes, in her home and in his.

Investigators found video recordings of the crimes on hard drives inside Cabrera's car, according to trial testimony.

The victims' mothers testified that they hired Lyon to babysit their daughters after finding her on childcare websites.

One of those mothers testified that her daughter is on the autism spectrum and was nonverbal at the time of the molestations, when she was 6 and 7 years old. Lyon would babysit the girl at the victim's house during the week, even while her older brothers were home.

On occasional weekends, however, Lyon would take the girl on her own for excursions she was not paid for and were unrelated to babysitting. Lyon allegedly told the mother that these outings would help her with a research paper she was writing as part of her degree, which she allegedly claimed was related to child development.

The mother testified she was aware Lyon had a boyfriend, but had never met him and never consented to have him participate in any activities with her daughter.

Another mother testified she hired Lyon to babysit her 3-and-a-half- year-old daughter on two occasions. After the second occasion, the girl informed her mother that Lyon had brought her boyfriend over to the house, and that the defendants had changed her underwear, she testified.

Lyon said that she alone had changed the girl's underwear because it was torn, and that her boyfriend had only come over to bring her cold medicine. A subsequent doctor's examination did not reveal anything untoward, but the mother said she later read a news article detailing the couple's arrests and contacted police.

Cabrera and Lyon were initially only charged on the basis of two of the victims. After police publicly disseminated information regarding their arrests, charges were added regarding the two other girls.