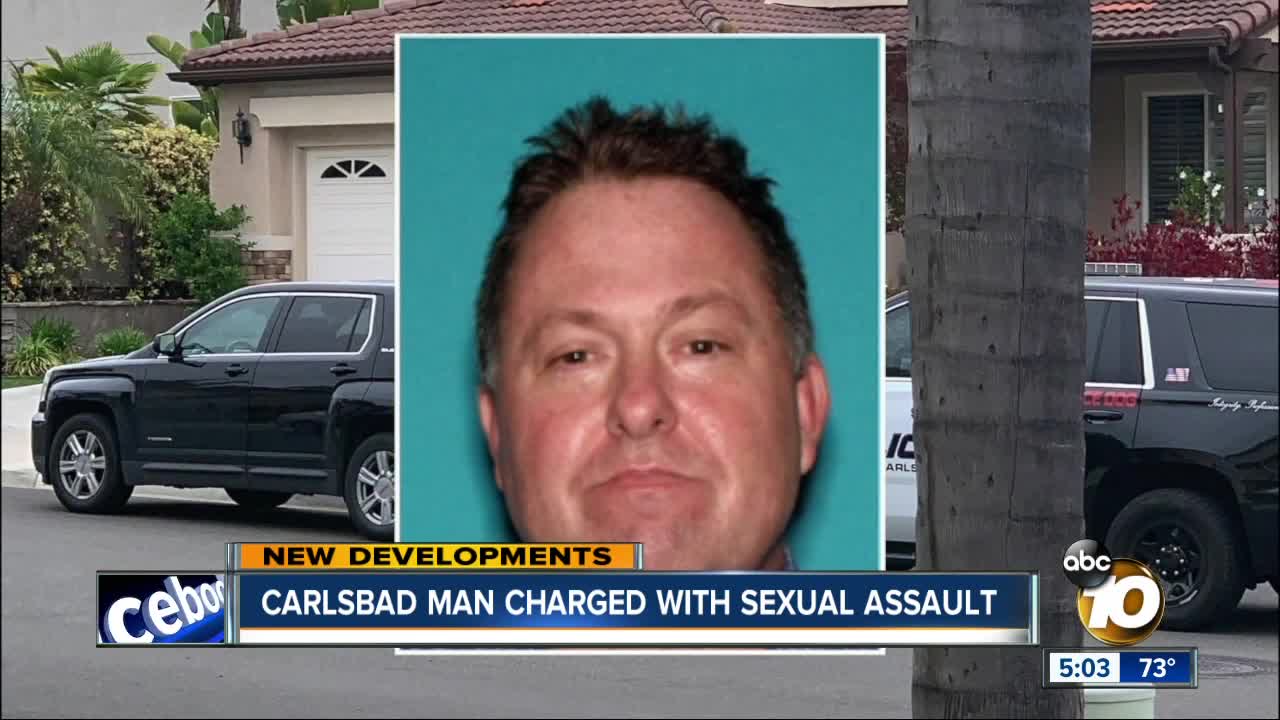 Michael Fangman, 47, was in court Wednesday, accused of sexually assaulting a 16-year-old girl. He faces 10 felony counts, including rape of a drugged victim, luring of a minor for a sex offense, oral copulation when drugged and sex with a minor. 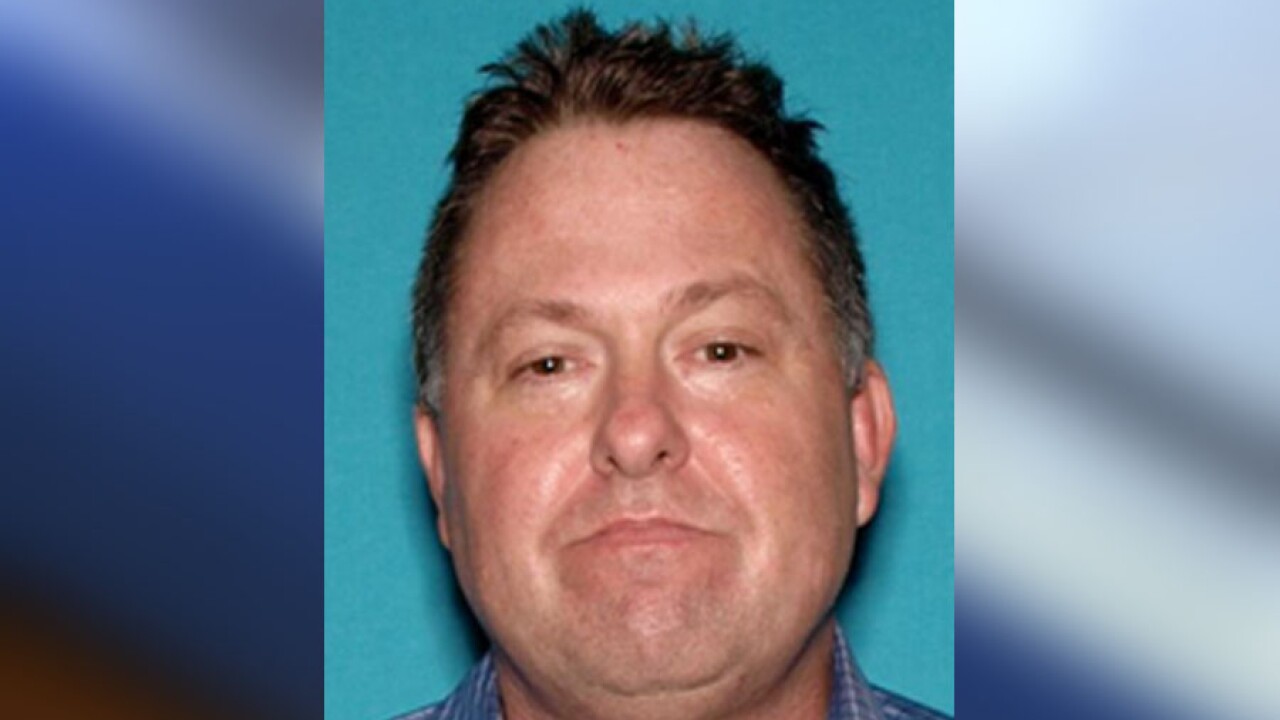 VISTA (KNSD) - A Carlsbad man who allegedly drugged and sexually assaulted a 16-year-old girl and raped a woman he met online was charged Wednesday with 17 felony counts.

Carlsbad police have been investigating since March when they received the first report of sexual assault.

The 16-year-old girl contacted police on March 18 and alleged that she had been sexually assaulted by Fangman, who she had met online, Shipley said.

The criminal complaint includes allegations that between March 11 and March 16, Jane Doe 1 was sexually assaulted and was given heroin by Fangman during that timeframe. He faces 14 counts related to Jane Doe 1, as well as three pertaining to Jane Doe 2, including forcible rape.

According to the deputy district attorney, Benjamin Barlow, all of the alleged acts took place in Carlsbad in the month of March of this year.

The judge ordered a no contact order with Jane Doe 1 and Jane Doe 2. Fangman is being held without bail and is due back in court June 20 for a readiness conference.

Investigators have uncovered two additional victims and believe there may be more, they're asking anyone who has information to contact the Carlsbad Police Department's tip line at 760-931-3819 or TipLine@CarlsbadCA.gov.