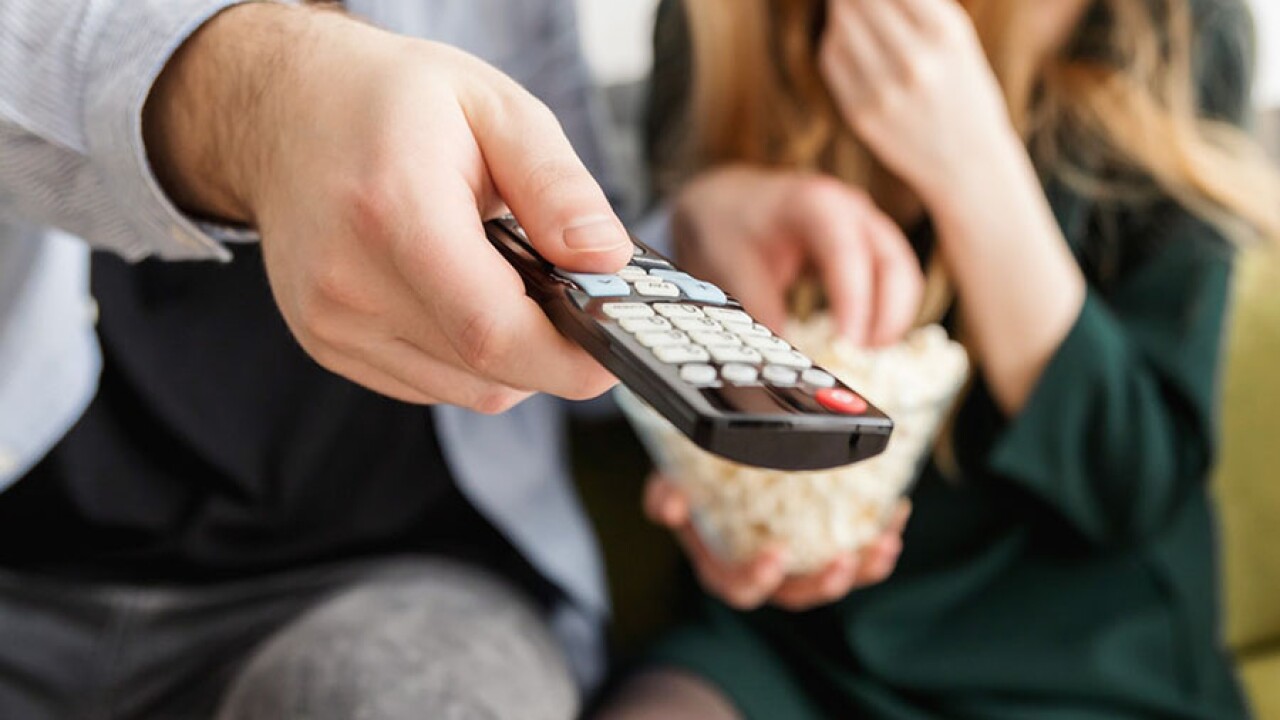 CARLSBAD, Calif. (CNS) - A Carlsbad company which sells Dragon Box, a streaming device allegedly used for pirating movies and TV shows, has lost its legal battles with Netflix, Amazon and the major Hollywood studios, it was reported Tuesday.

Dragon Media, which sells set-top boxes that allow people to stream video from the internet to their TVs, will shut down and pay $14.5 million to settle a lawsuit brought by a coalition of streaming services and studios, the Los Angeles Times reported.

Dragon Media will shut down operations within five days of the entry of the settlement, according to a proposed judgment and permanent injunction filed in U.S. District Court in Los Angeles.

The studios and streaming services sued Dragon Media last January, saying the company induced copyright theft of a multitude of titles including "Stranger Things" and "Deadpool."

The case represents part of a broader crackdown on the use of a popular software called Kodi, an open-source program that developers can modify with apps and add-ons, allowing users to stream video from the web, the Times reported. Kodi itself is legal and has legitimate uses, but many add-ons stream unauthorized content.

The settlement is the latest legal victory for the Alliance for Creativity and Entertainment, a coalition of international studios, television networks and major online-video companies, which launched in 2017 in an effort to fight global piracy.

The alliance won a similar case last September against Georgia-based TickBox TV, which agreed to pay $25 million in damages to the studios and discontinue all piracy-related activities.