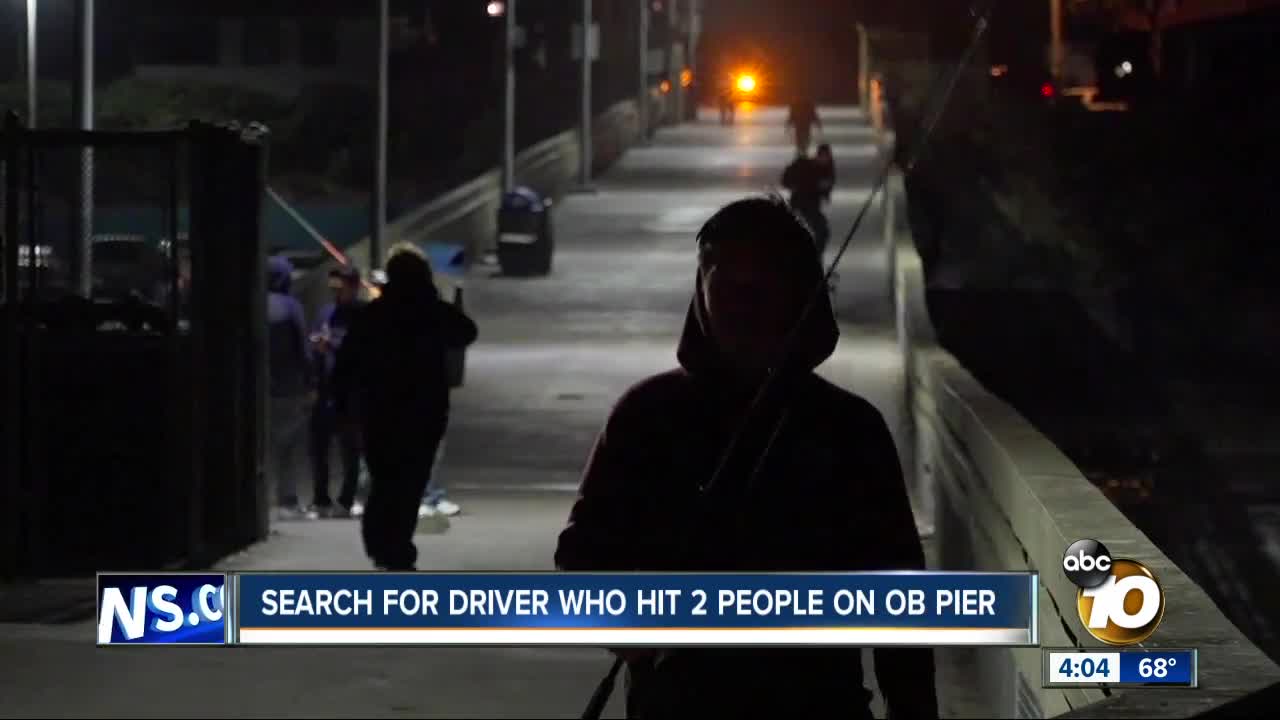 A car struck two people on the Ocean Beach Pier and a police cruiser before speeding away, San Diego police said. 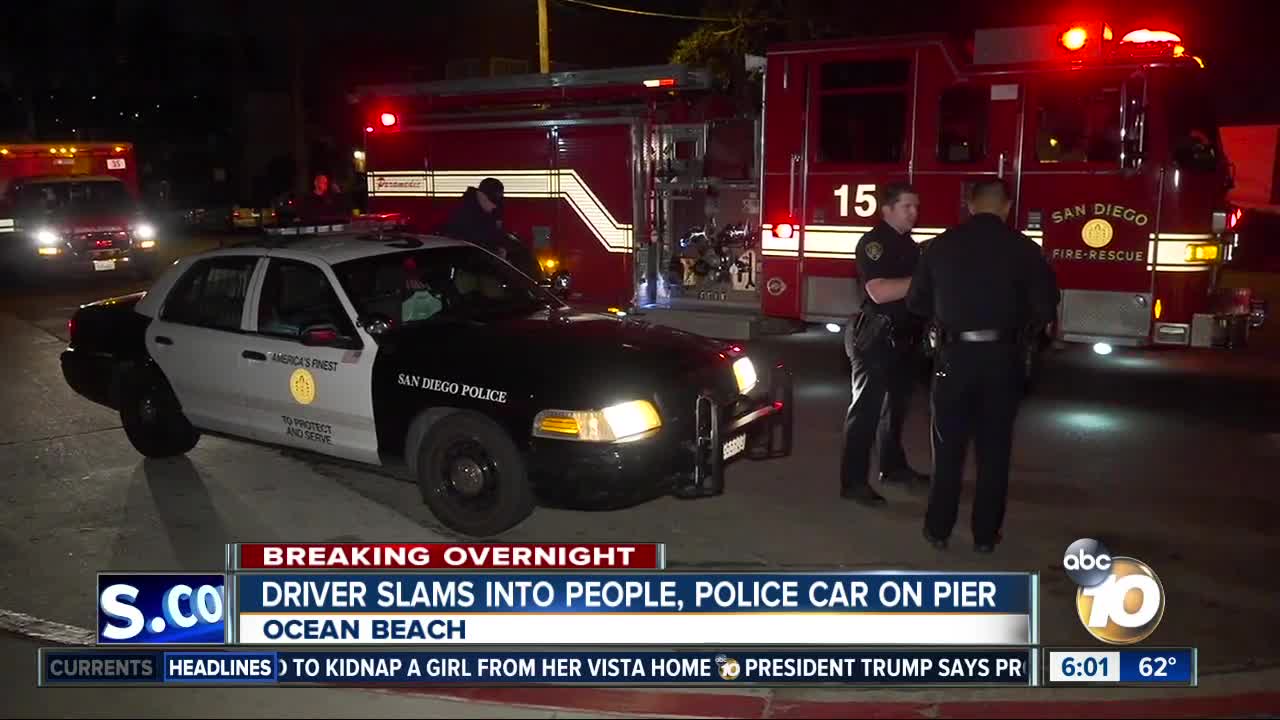 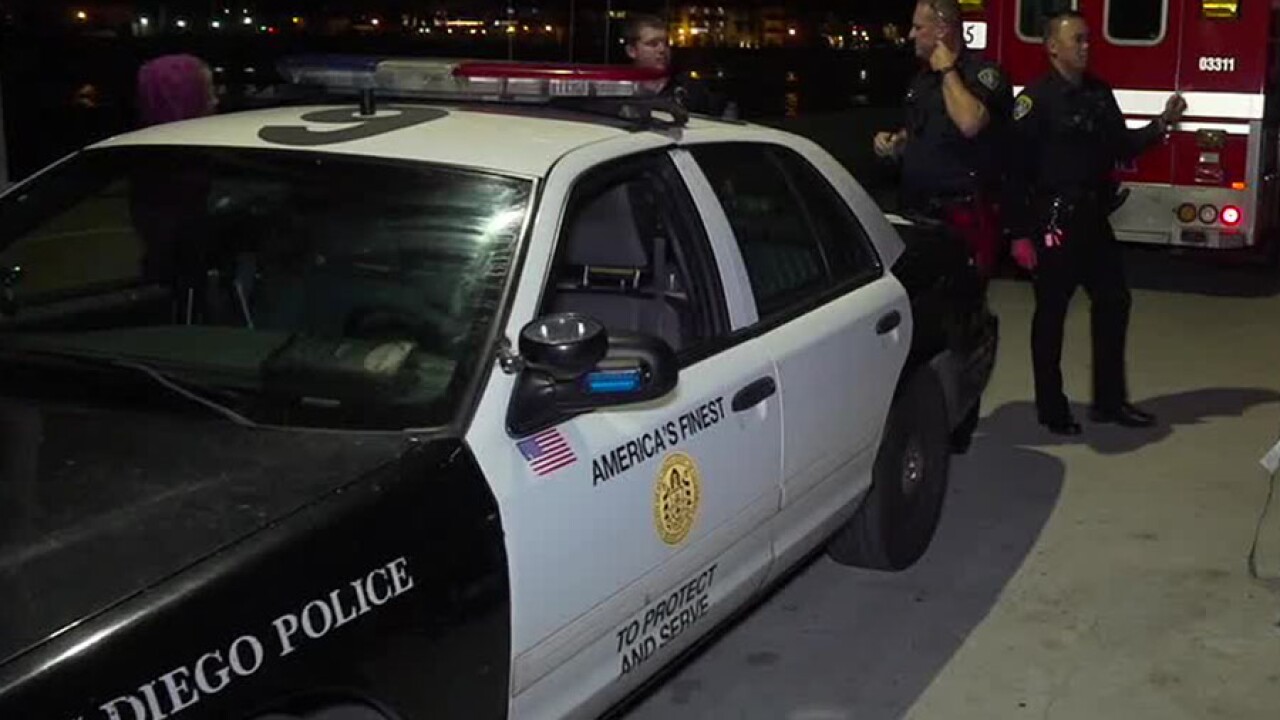 Witnesses told police there were several people on the Pier at around 1:30 a.m. Tuesday when a car sped towards them at around 50 MPH.

As several people dove out of the way, the car -- described as a black hatchback, possibly an Acura -- hit a man and woman who were fishing.

The car made a U-turn and tried to leave the Pier, but a police officer attempted to stop the driver.

The car got away and was last seen traveling on West Point Loma Boulevard, but police were able to obtain the car’s license plate number.

The two people hit by the car did not suffer serious injuries.