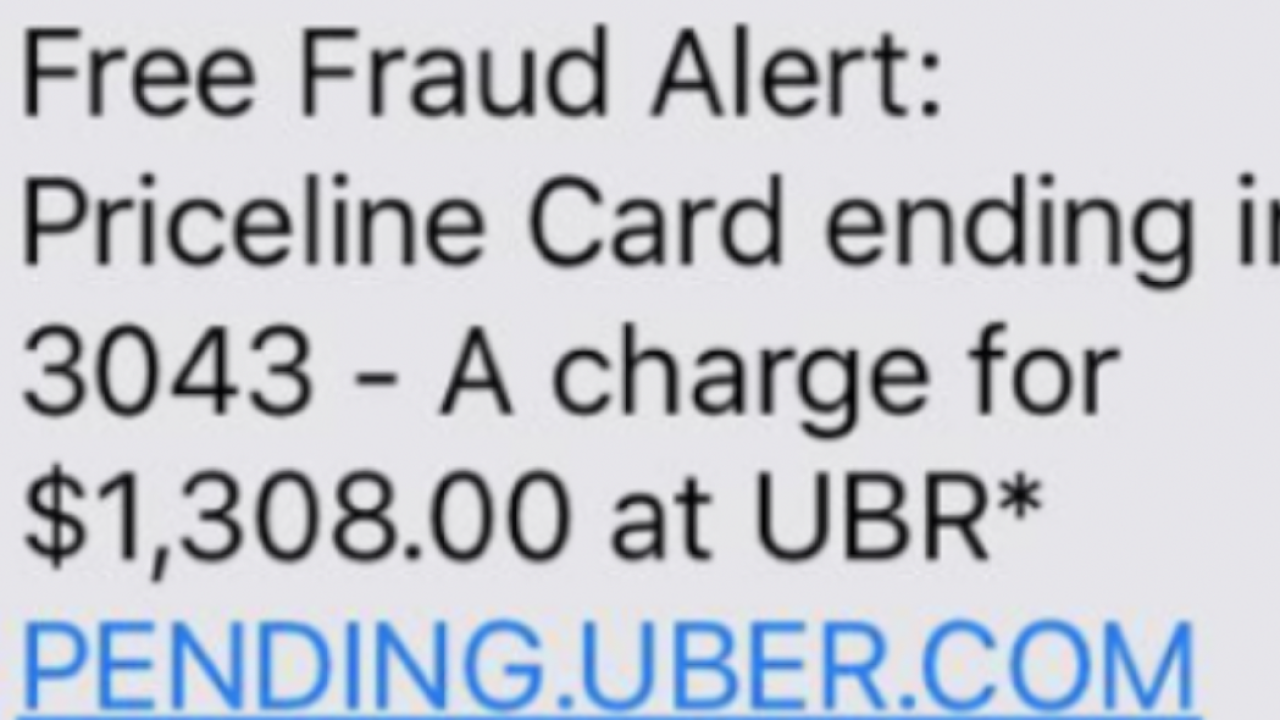 SAN DIEGO - Some Uber customers around San Diego got a major case of sticker shock when they see just how much they were being charged for their rides.

On Wednesday afternoon, Kelley Rowe and two others were trying to get from the airport to the convention center to get her Comic-Con badges. Rowe, who flew in from Wisconsin, clicked and approved an Uber ride for $13.08. Not long after, she got an alarming message.

"I got a text from my credit card company asking if it was fraud. Uber tried to charge $1,308 to my credit car," said Rowe.

The pending charge on her credit card was 100 times the actual cost.

"It was huge sticker shock. I'm sure I swore immediately," said Rowe.

Her bank put a hold on the charge and the ride never happened. Her credit card was now suspended during a week she needed to use it.

"I'm very lucky I had credit card attached and not a debit card," said Rowe.

Others may not have been so lucky. Some customers tweeted the ride drained their accounts. According to the Washington Post, an unknown amount of riders in San Diego and Washington D.C. experienced what Uber calls a glitch from a 'known' issue.

Uber called it a system error in a message sent to Rowe. The company saying the overcharges will be reversed, but Rowe says needs to be more forthcoming and apologize.

"They should be explicit about what the problem was, the scope and what they're doing to prevent it in the future. An apology would demonstrate some form of accountability and remorse," said Rowe.

Scripps affiliate KGTV reached out to Uber to find out if the problem has been corrected for good, but have not gotten a response. Experts suggest riders not link debit cards with rideshare companies.

This article was originally publshed by KGTV.