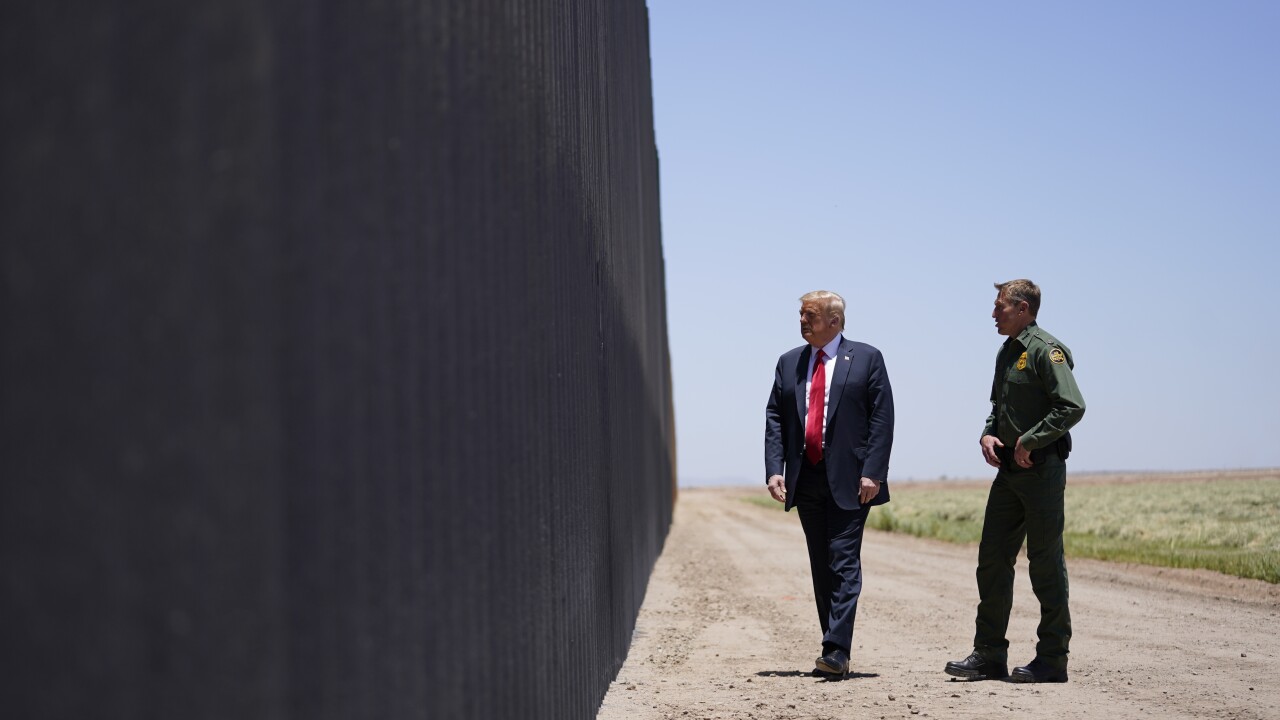 SAN DIEGO (AP) — A California tribe whose ancestral lands span across the U.S.-Mexico border is suing the Trump administration to block construction of a section of border wall that the Kumeyaay people say is desecrating sacred burial sites.

The La Posta Band of Diegueno Mission Indians filed the lawsuit in federal court in San Diego on Tuesday seeking to temporarily halt construction of the wall until the tribe can protect its religious and cultural heritage.

La Posta is one of 12 bands of the Kumeyaay people. The tribe wants its members to be able to monitor work and interrupt it to recover human remains and cultural items uncovered during construction.

Federal officials did not immediately respond to a request for comment.