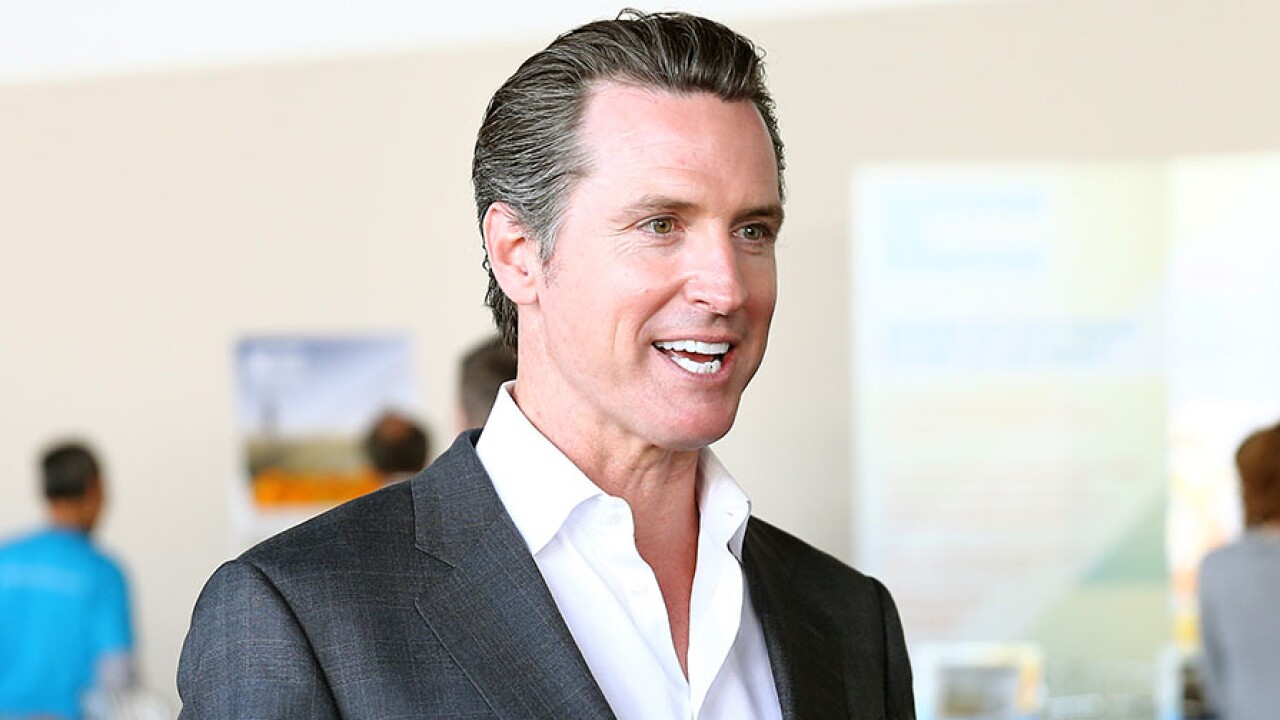 (KGTV) - Gov. Gavin Newsom’s budget proposal includes a plan to set aside funding for San Diego-based nonprofit groups and other community organizations that are helping migrant families as they arrive at California’s border.

According to the Los Angeles Times, the governor’s plan calls for $20 million to be allocated to migrant services and immigration rapid response programs. If approved, the funding would begin July 2019 and continue for the next three years.

Additionally, Newsom is asking that $5 million be available to address immigration-related emergencies that may occur during the 2018-19 fiscal year.

The LA Times reported a good percentage of the state funding would go to San Diego groups -- collectively known as the San Diego Rapid Response Network -- that provide aid and shelter for asylum-seeking migrants that are allowed legal entry into the U.S. but are then released into the community as they await asylum proceedings.

Many local groups have asked for more help in recent weeks, as thousands of migrants make their way to the border to seek asylum in the U.S.

Earlier this month, the groups’ leaders took the issue directly to the San Diego County Board of Supervisors, and the board voted in favor of putting a plan in place to address the problem.

The governor’s budget proposal also includes a $260 million expansion of Medi-Cal that would provide health coverage for migrants who are young adults and lack legal status in the U.S.