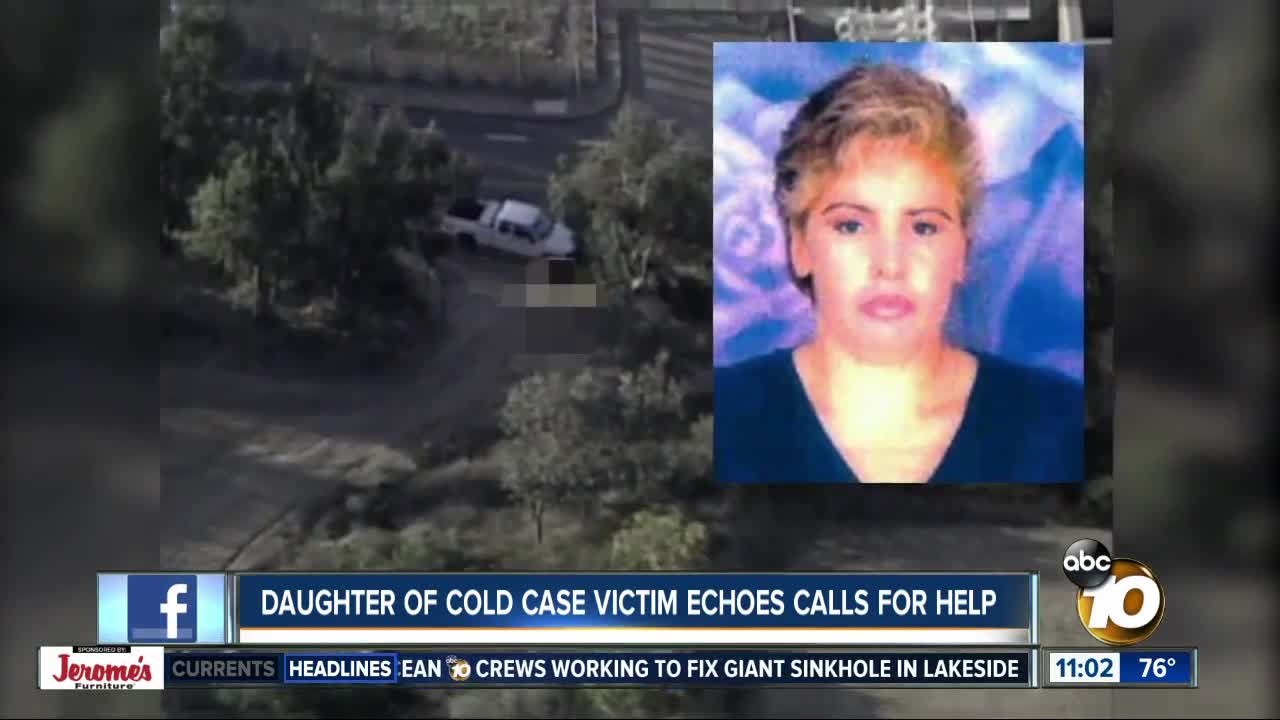 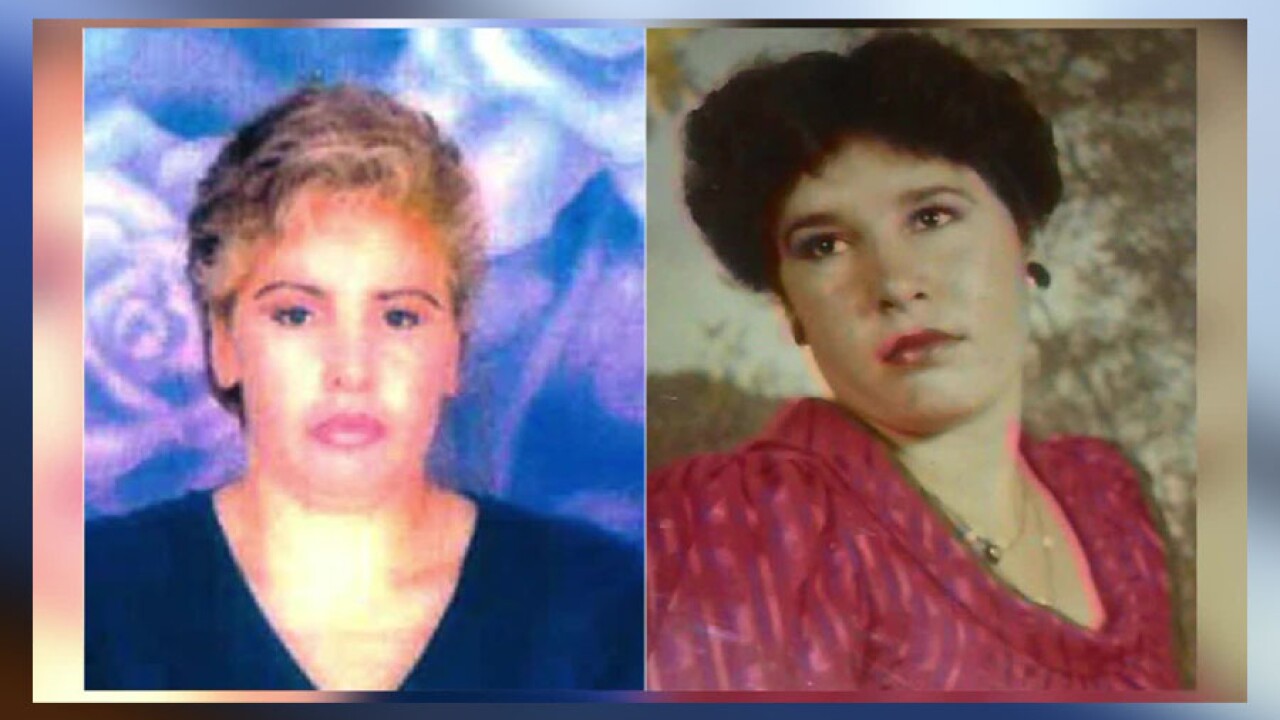 SAN DIEGO (CNS) - Gov. Gavin Newsom announced a $50,000 reward for information leading to the arrest and conviction of whoever killed a 33-year-old mother of four who was found shot to death in Poway 20 years ago.

On Feb. 23, 1999, Teresa Madrigal of Riverside went grocery shopping and never returned home. Her body was found the next day near the entrance to Lake Poway, more than 60 miles from where she lived with her husband and children.

The following month, Madrigal's 1993 Toyota Camry was discovered abandoned in a parking lot seven miles from her residence. The back seat was covered in blood, and there was a bullet hole in the roof.

No suspects in the case have been identified.

In addition to the reward posted by the governor's office, San Diego County Crime Stoppers has offered up to $1,000 for tips leading to the capture of Madrigal's killer or killers.

Anyone with information in the case is asked to call the San Diego County Sheriff's Department at 858-285-6232.