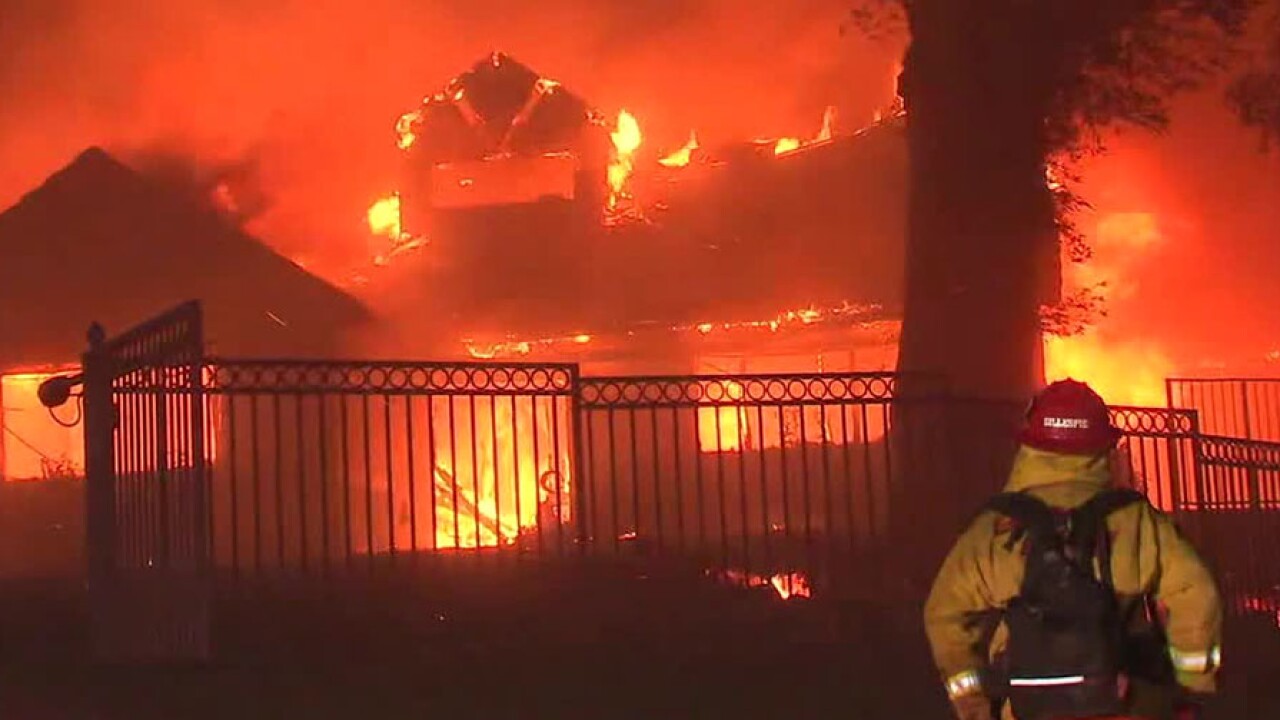 The so-called Hillside Fire was reported at around 2 a.m. off Highway 18 near Lower Waterman Canyon, according to San Bernardino County Fire District officials.

As of 11 a.m., the fire scorched about 200 acres in the city’s north side and caused severe damage to at least four homes.

Mandatory evacuations were issued for 490 homes and over 1,300 residents, officials said.

A stretch of Highway 18 was closed due to the firefighting effort.

Updated information on the Hillside Fire can be found on this page.