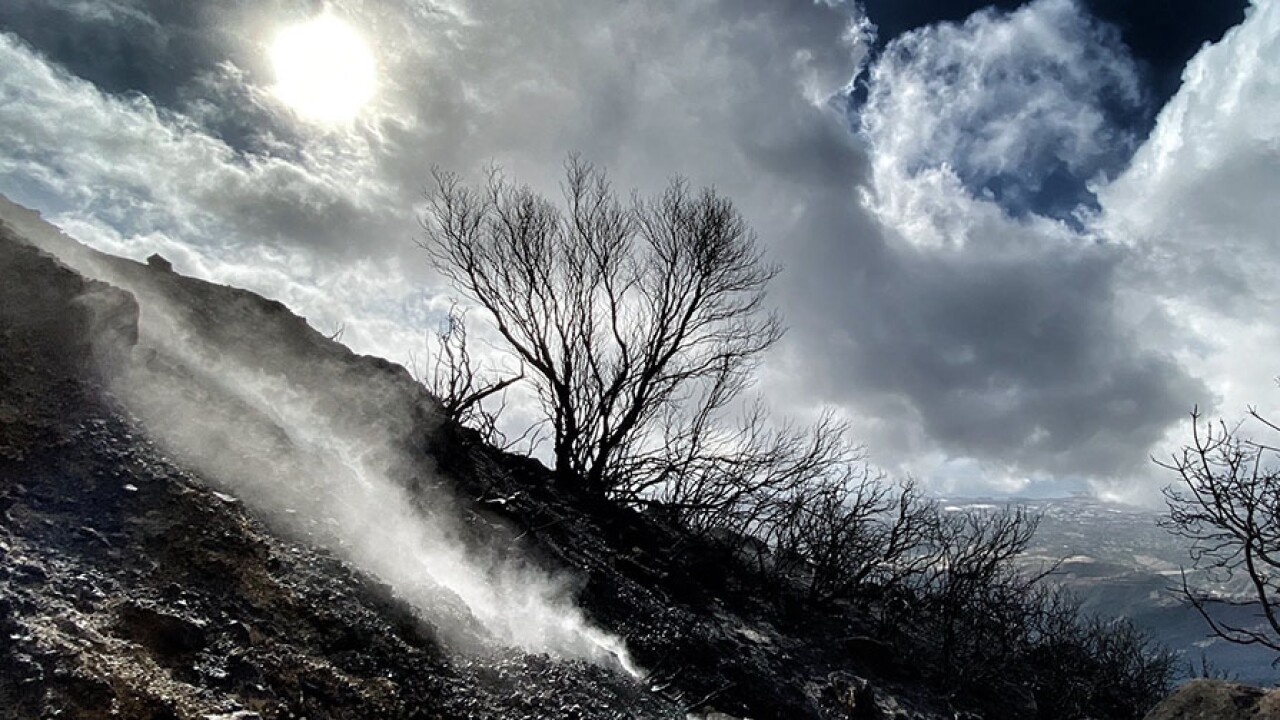 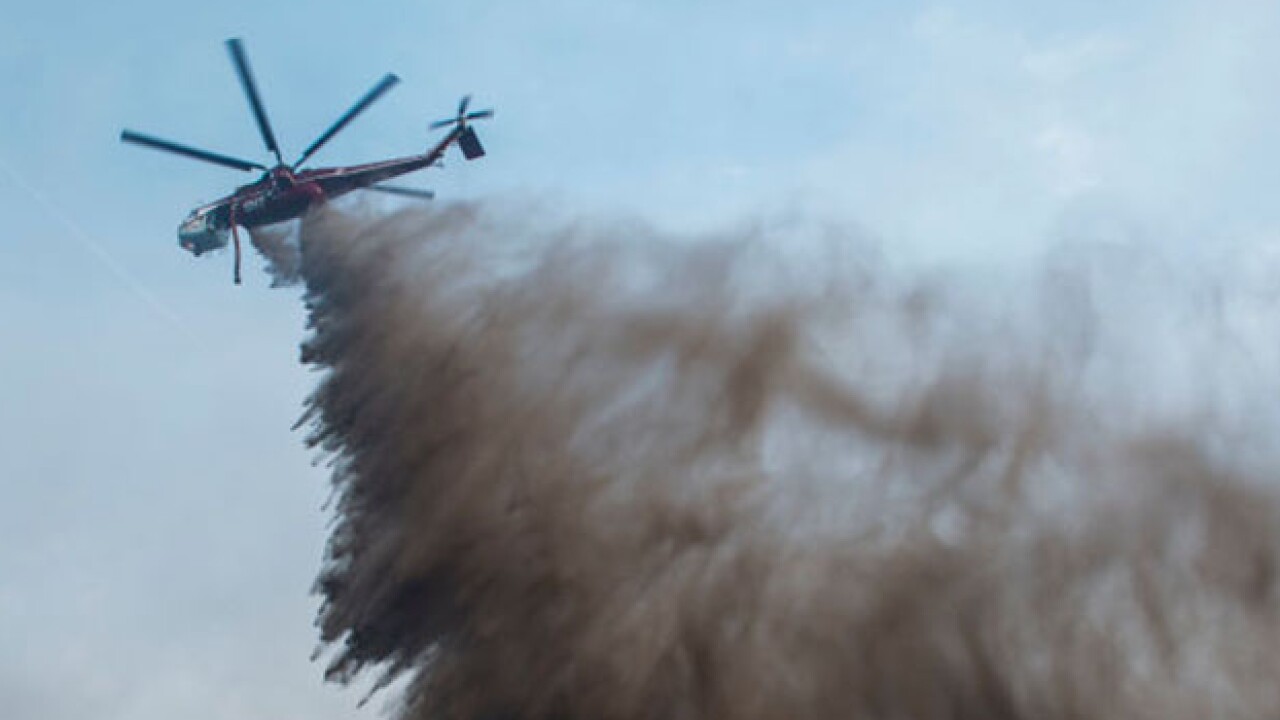 GOLETA, Calif. (AP) -- A strong storm moved into Southern California on Wednesday, almost completely dousing a wildfire that had threatened thousands of homes in Santa Barbara County but briefly raising the threat of debris flows from barren slopes.

Residents in and below the fire area on the south Santa Barbara County coast were issued a warning late Tuesday to be prepared to evacuate if necessary, but the first round of precipitation passed without problems.

Up to an inch of rain fell before dawn on the fire-scarred Santa Ynez Mountains above the cities of Santa Barbara and Goleta but it occurred over a number of hours, said Santa Barbara County Fire Department spokesman Mike Eliason.

Eliason said the Cave Fire, which burned over 4,000 acres, was technically not fully surrounded and there were "stubborn smokes" that would have to be extinguished "but for the most part the fire is pretty well taken care of and pretty well put to bed."

All remaining fire evacuation orders and the debris flow warning were lifted late Wednesday morning and firefighters from other jurisdictions were released from duty.

"Hopefully we'll have everybody home in time for Thanksgiving," Eliason said.

Another storm predicted to arrive overnight was expected to drop snow at the top of the fire area.

"You really don't get to say that very often in California," he said.

The fire broke out Monday afternoon in Los Padres National Forest and was rapidly spread by erratic winds, threatening 2,400 homes and forcing about 5,500 people to flee.

Firefighters prevented any homes from being lost and most evacuees were allowed to return home Tuesday afternoon.